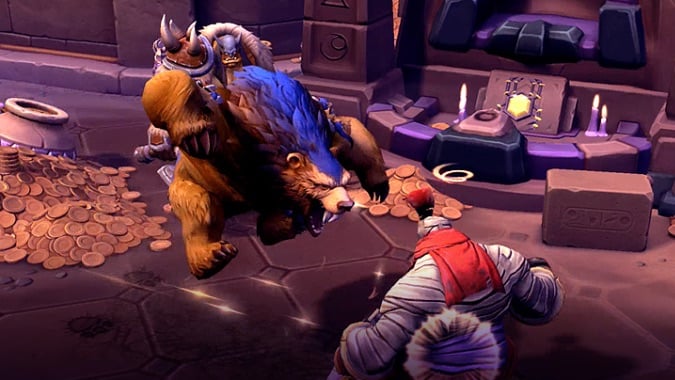 A set of Heroes of the Storm hotfixes have been released and address several issues that were discovered after the latest Heroes of the Storm patch. Most of these issues involve the new hero, Rexxar, and his abilities. A rare issue that allowed Rexxar to spawn more than one Misha under specific circumstances has been corrected. Speaking of Misha, she should now be properly passing on all Spider Gems she collects in Tomb of the Spider Queen. In addition, a rare issue that caused Leoric to remain in Undying form for the duration of a game has been corrected. Read on for the full list of hotfixes.