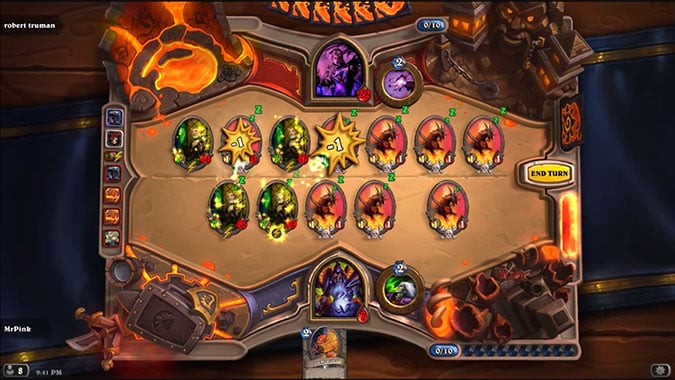 Taking place at BlizzCon 2015, the Hearthstone Fireside Q&A allowed players a chance to get up close and personal with the Hearthstone designers. This is what we learned.

Blizzard Watch is made possible by people like you.
Please consider supporting our Patreon!
Filed Under: Blizzcon-2015, Fireside Q&a
Advertisement