Legion pre-launch event to be similar to the Scourge Invasion; most ambitious ever 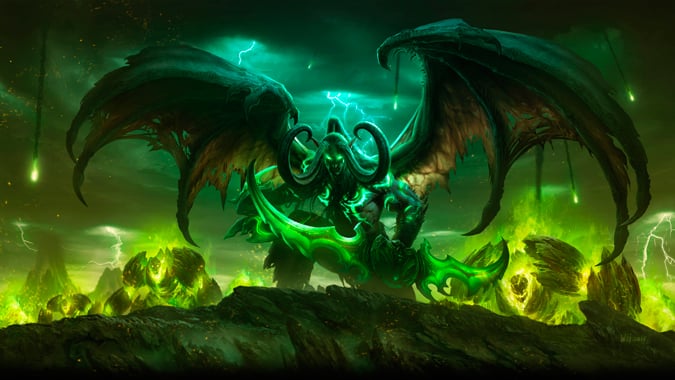 In a surprising bit of news out of an interview we did with Dave Kosak, Lead Narrative Designer for WoW,  we learned that the pre-launch event for Legion will be the most ambitious ever, and similar to the Scourge Invasion that took place leading up to Wrath of the Lich King.

Check out the full interview with Dave Kosak.

Blizzard Watch is made possible by people like you.
Please consider supporting our Patreon!
Filed Under: Legion, Legion Launch Event
Advertisement