The Queue: A little poison never hurt anyone 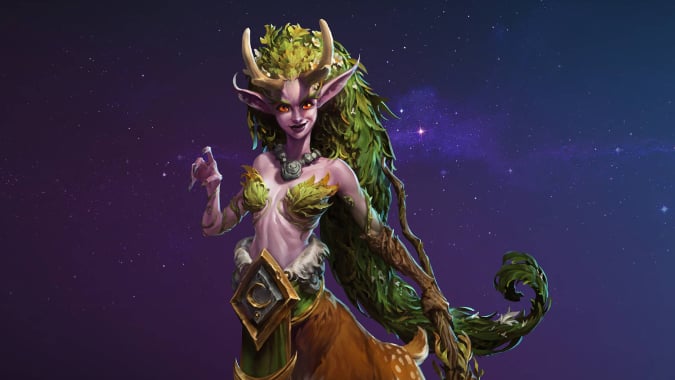 Hey, what’s going on with the live stream archive on youtube? It hasn’t been updated in 3 weeks!!!!!!!

Three weeks ago, we didn’t have a stream. Two weeks ago, there was an alpha livestream instead — which has its most “fun” highlight on YouTube. Last week’s isn’t in YouTube because… I forgot to push a button. Oops. It’s there now.


I know the leveling stream has been super sporadic lately, but it’s that time of year where getting 5 people with wildly different schedules gathered in one place for two hours at a time is a brutal task. BlizzCon obviously threw a wrench in things, then alphas/betas hit alongside Thanksgiving, and the next two weeks are Christmas and New Years. Throw in some holiday vacations or oddball family get-togethers and we end up with a scheduling nightmare. Hopefully, come January, all of these issues will evaporate and we can get back to doing everything on a more regular basis.

Let’s get to the root of this problem.

What is nature’s call? 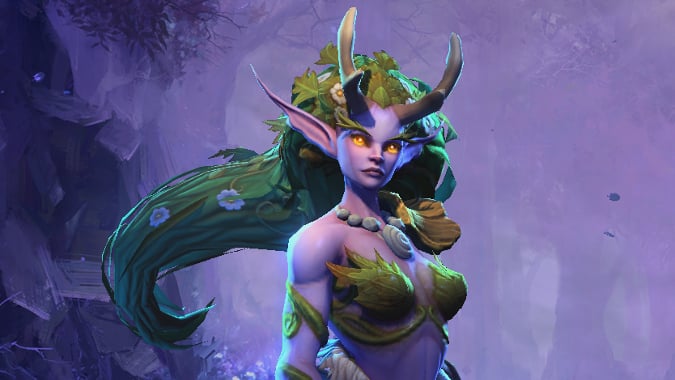 So, [email protected] totally leads directly to a spam filter, right?  You can tell us.

Nope. We read all of it. We don’t respond to all of it, because often responding would take longer than actually fixing the problem or whatever.

Bliz said at Gamescom there would be a beta this year. blizzcon said weeks.  With Alpha going down, it looks like they won’t make it.  Has Blizz commented on it?

Alpha is Beta under a different name. Really, it’s almost entirely irrelevant — what Blizzard used to call alpha, they now call beta. Or they call it a technical beta, or a technical alpha, or whatever. It’s just a name. It’s up. It’s live. I imagine it’s only going down because there will be nobody in the office to monitor its stability over Christmas and the New Year. It’ll be back afterwards.

On the Alpha, does the world map show the location of the Broken Isles? If so, would it be possible to have a screenshot of that world map?

The world map hasn’t been updated to include the Broken Isles yet.

So I cleared the Heroic League of Explorer’s Adventure (yay!) and got the card back (great)!  But then it got me wondering…

Q4t(Hearthstone)Q: Do you think the effort-reward ratio is balanced for the Heroic Adventures?

It seems like there should be just a little something more.  I mean, you clear the normal modes and get all sorts of great cards as you go; but then in Heroic, you get nothing until you clear the whole thing, and then it is just a special card back and bragging rights.  I think gold versions of the cards (or a single card) you received in completing normal mode, or even just a simple gold payout would help make the time and effort feel better rewarded.  Thoughts?

Personally, I quite like how they do it. I’m not the most knowledgeable or hardcore Hearthstone player ever, but I do still enjoy playing it. I can pay for the adventure pack, play through it on normal (while still needing to puzzle out certain mechanics), and earn my cards. What I do with hard modes now is wait until other people have done it, then copy their decks/strategies — assuming I have the right cards in my collection.

In that sense, the normal difficulty is actually what feels rewarding to me. Trying to do the hard modes on my own is often more frustrating than rewarding — and not because there’s no actual reward at the end, but because I don’t find them fun. I’m not good enough at the game to do most of them on my own. I admit that. I don’t have the ability to put hours and hours into it to get that good at it, either. I’m a casual Hearthstone player at best. But I’m buying the adventure, so I want those cards.

Maybe a gold payout would be fine, but keep in mind you can buy the adventures with gold, too. You could easily buy the adventure for gold after someone has posted all of the strategies online and make your gold back just by copying them. Doesn’t seem right.

If you could create cosmetic skins for Heroes, what would you create, and for who?

I’ve mentioned it on the site previously, but I’d love to see more superhero skins in the vein of Super Sonya. See the aforementioned Breakfast Topic for my ideas! (Giving Nova a Widowmaker skin instead of adding Widowmaker to Heroes is still something I’m pulling for.)

in Legion would you prefer mission success chance was shown as some sort of obfuscated color range (simply late to Archy surveys)? Personally, though I hate the system for Archaeology I just get way frustrated to see a 98% mission fail. I feel like I would be happier if there was say only an 100%, 80-99, 60-79, 40-59, and sub 40% indicator.