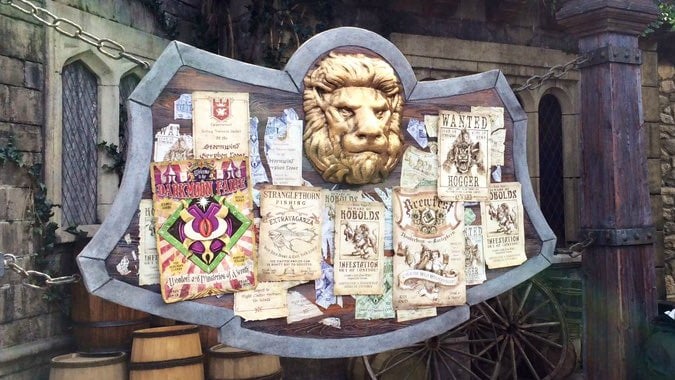 The hype train is rolling out of the station for the Warcraft movie coming this June with two pictures tweeted by the director today. Duncan Jones posted two images to his Twitter account showing the Hero’s Call board and a side street with signs for the Woadside Inn and The Slaughtered Calf butcher’s shop. But this just isn’t random shots from the set. Easter eggs abound.

A little bit of fun for the Warcraft fans out there. Streets of Warcraft. Spot the quests. ;) pic.twitter.com/9CQJPqE9zl

As you can see from the tweet, Duncan challenges fans to identify all the quests posted to the Hero’s Call board and even posted a higher resolution shot of it for inspection. It’s fairly easy to spot  references to the Darkmoon Faire, Hogger, Brewfest, the infamous “You no take candle!” kobolds, and the Stranglethorn Fishing Extravaganza. Can you spot any more?

Blizzard Watch is made possible by people like you.
Please consider supporting our Patreon!
Filed Under: Duncan Jones, Easter Eggs, Warcraft-Movie
Advertisement