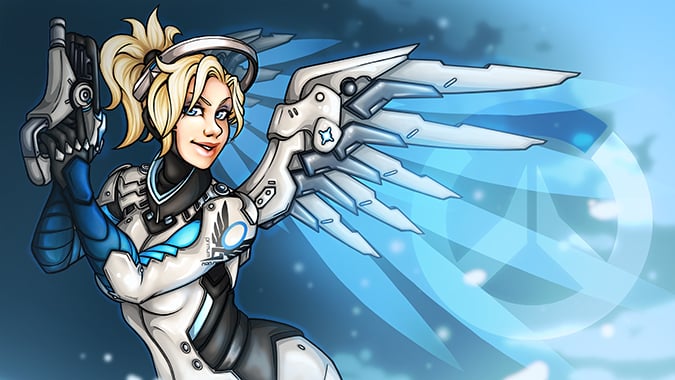 If you’re looking forward to to Overwatch but have yet to receive a beta invite of your own, you can catch the Blizzard Watch crew checking out Overwatch‘s new Loot Boxes as well as playing through the new maps and Control mode. There are currently two Control maps, Lijiang Tower and Nepal, which require teams to fight in a best-of-three format to control objective areas. Our crew played through Lijiang and, unfortunately, lost — though the second round was a close fight, ending at 99% to 100%. (See 55:40 for Matticus’ stunned face and an explanation of why it was Mitch’s fault.)

Catch the full video below!

Blizzard Watch is made possible by people like you.
Please consider supporting our Patreon!
Filed Under: Control Mode, Lijiang Tower, Loot Boxes
Advertisement