What makes a good community manager? 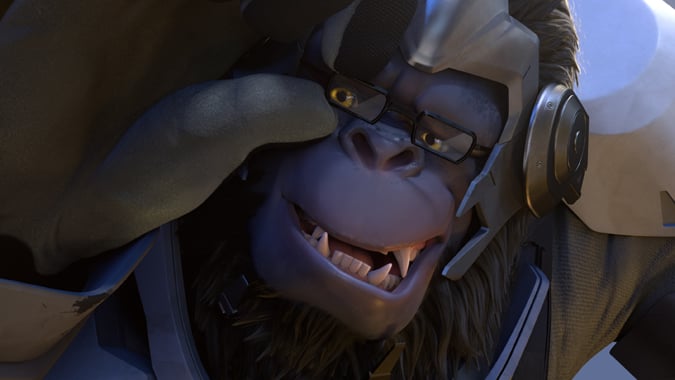 With the announcement of Zarhym’s departure from World of Warcraft and Blizzard all together, I’ve been thinking about what makes a good community manager. In particular I’ve been pondering why people like Zarhym, Bashiok, and Nethaera (and many others) have not only been with Blizzard a long time (and in some cases still are), but how their attitudes and general presence have impacted the community as a whole.

First, a community ambassador should be able to have an emotionally honest conversation. People aren’t robots, and an ambassador should know where and when not to display happiness, gratitude, humbleness, anger, frustration, and humor. They should know that this display isn’t always going to be perfect, just like human beings aren’t perfect, and be able to successfully have honesty around their own shortcoming and emotions.

Second, a community ambassador should be trustworthy. When they say something’s going to happen, it should. If they say they’re going to post feedback later in the evening about some esoteric game function, then they should do so. If they say they’re going to collect feedback for designers and bring it to them, then they should do so. There shouldn’t be any questioning of a community ambassador’s word; in our fluid society that is fast and loose with the truth, they should be able to rise above the fray.

Finally, a community ambassador should never think of themselves as the face of the organization. Even though I said earlier they are the face of the game, they should never act like it. They need to be able to strike a balance between being a face and being an ear; listening is just as important, if not more so, than speaking. They should know that their ambassadorship is important, but that the community they serve is much more important than they are.

I think it’s interesting to note how Ghostcrawler fit into all of this. He wasn’t a community ambassador in a particular sense; but was more of a community trend setter. He was (is?) the Oprah of World of Warcraft. His ideas spurred massive discussion, and his microphone would instantly raise an issue to the masses. I have the absolute utmost respect for Greg, and I think this game, and very site, wouldn’t be here still if it weren’t for his contributions to the community; but he was never an ambassador. He was an Oprah.

Finally, given the above standards, did and does Blizzard hit the mark in good community managers? Whatever you might think of the game, if you’re able to objectively look at these people’s work in relation to the job they’ve been tasked with and the disparate parts of the community they must serve, then I think there’s an overwhelming answer of “yes” — Blizzard community managers are spot on in their management. Sure, there are cases where things didn’t go right, and some meltdowns are still talked about ten years after they’ve happened; but all in all, and especially in the case of departed friends like Zarhym and Bashiok, I think it’s hard to objectively argue they were anything but outstanding community ambassadors.