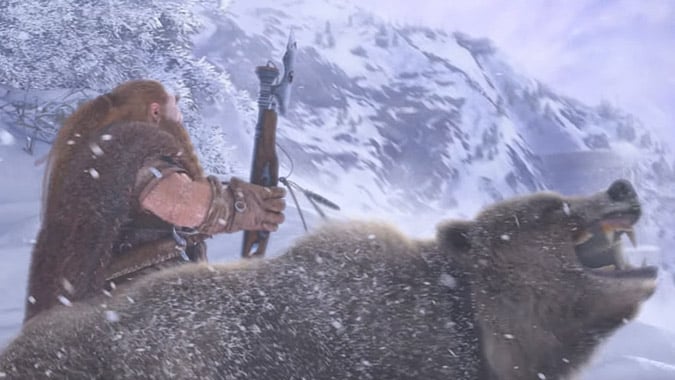 For me, the traditional Hunter is exemplified in the original WoW cinematic. A Dwarf with his gun and trusty companion. Nothing more, nothing less. Your version might include a bow instead of a gun, but the idea is the same: a ranged character with a pet. That cinematic is what made me choose the Hunter class all those years ago.

In Legion, Blizzard is shaking things up. They’ve gone out of their way to change not only how each spec plays, but how they appear on the surface. The end result was that the original Hunter from the 2004 cinematic was no longer an option. You either hang up your gun, or you become a zookeeper.  Apparently Blizzard received enough player feedback about this to warrant talent options that allow both Beast Mastery and Marksmanship Hunters to keep this traditional WoW Hunter alive, at least on the surface. 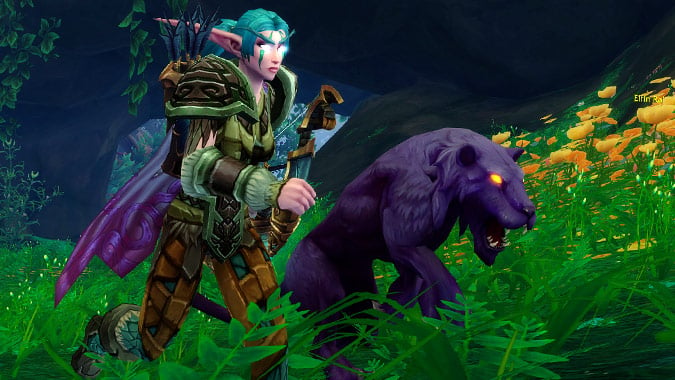 For the first three months of alpha, Marksmanship was designed around not having a pet. It works perfectly fine without one. There are no talents or artifact traits that even consider a pet, so adding the pet back was a pretty uneventful change. What you’re essentially getting back is the aesthetic of having a pet and a better soloing experience. The extra damage from the pet has already been accounted for with a reduction in Aimed Shot’s damage, and more balancing may come down the road.

Of course you can easily get that Aimed Shot damage back (and more) by choosing the resurrected Lone Wolf talent. Now residing in the level 15 tier, Lone Wolf removes your ability to summon a pet completely and increases all the damage you deal by a whopping 35%. It doesn’t just buff your core abilities, it buffs everything from talents to artifact traits.

That 35% is obviously much more damage than a pet will give you, but one must also consider the talents Lone Wolf is competing against, most notably True Aim. That is an incredibly strong single target DPS talent that Lone Wolf Hunters won’t be able to use. Instead, the Lone Wolf Hunters will enjoy better overall damage. I can see a lot of Hunters switching back and forth between these two talents depending on the situation. The third option, Steady Focus, is a little more niche. I think it works well with Sidewinders since it will be much harder to maintain the True Aim stack without Arcane Shot, but if I was using Head Shot or Lock and Load I don’t see myself taking it.

Even if you decide to go the Lone Wolf route, you still have Black Arrow to help you when you’re soloing. It summons a temporary pet tank that works almost as well as the real thing. If you use this talent with a pet, it will essentially create a taunting contest between the Dark Minion and your pet. It turns out to be rather helpful since it’s so easy to pull threat off your pet without having a permanent Misdirection available (the glyph is gone).

From the perspective of a new Hunter, I think the level 15 placement is a smart idea. This talent tier is the first big choice (after picking a specialization), and it seems only right that someone could make that sort of choice early on, rather than spending 99 levels with a pet and then deciding to get rid of it.

The best part is the spec already works without a pet, so those who were looking forward to the petless Hunter can still play that way. Those who like having a pet as Marksmanship can keep it. It sounds like a win-win situation to me. 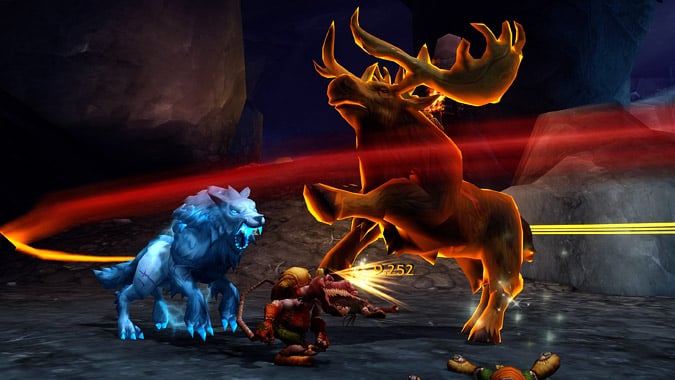 A moose pet with the new Bestial Wrath

Continuing with the theme of a classic ranged Hunter with a single pet, Blizzard has added the new level 30 Dire Frenzy talent. This replaces the baseline Dire Beast ability as an option to increase the effectiveness of your main pet rather than summoning a zoo of temporary pets. I rather like Dire Beast as it is, but not all Beast Mastery Hunters were happy about this change. They preferred having a single loyal companion, and that’s where Dire Frenzy comes in.

I was kind of hoping for something a little bit different from Dire Beast in functionality (such as a more traditional Focus generator), but what we ended up with is a very similar ability. A Dire Beast will attack your target 5 times and generate an additional 12 Focus over 8 seconds. The new Dire Frenzy transfers those 5 extra attacks to your main pet instead, and generates 15 Focus. You don’t actually get any more Focus since the cooldown is increased from 12 to 15 seconds (still the same Focus per second). The main difference is you get both your Focus and damage dealt instantly rather than over 8 seconds.

So what’s the benefit of taking this talent besides the more bursty damage? Your pet also receives a 30% attack speed buff for 6 seconds after using it, which will result in some additional pet attacks. This buff can stack up to 3 times if you get a lucky Wild Call proc before the 6-second buff ends.

Any mechanics, talents, or traits that interacted with Dire Beast will also interact with Dire Frenzy, so you’re not losing anything by taking it. Getting the damage and Focus up front is a nice benefit, but I’m not sure it’s enough to compete with Chimaera Shot. That’s the one talent I find hard to live without. It fills out the rotation and provides more additional damage and Focus than Dire Frenzy does currently. Downtime was already a chief complaint about Beast Mastery, and Dire Frenzy creates even more downtime. I think if Dire Frenzy had two charges it would be a lot more compelling as a talent. 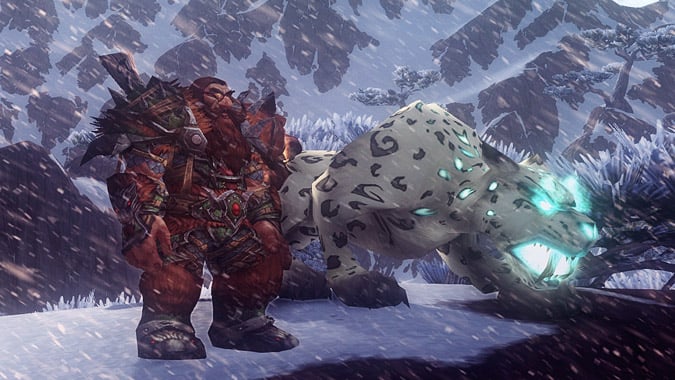 The whole point of these changes, according to Blizzard, was to give Hunters more options to play the existing “ranged Hunter plus one pet” archetype. I appreciate them listening to feedback as much as they are, but to be honest I’m not sure it was necessary on the Marksmanship side of things. Maybe it’s because I had already accepted that Marksmanship was now the petless ranger.

On top of that, the pet ends up feeling very much like a decoration since the Legion version of the spec was originally designed without it. I think I would have been just as happy with some kind of cosmetic option to summon one of my pets to follow me around as a non-combat pet (even if it had to run away when combat started). I don’t believe adding the pet back really harms anything, but it doesn’t add much either (beyond the aesthetics).

Dire Frenzy is something I am glad they added, even though I feel like they could have done something more interesting. A Beast Mastery Hunter should be able to play out the fantasy of the Hunter with their single loyal companion, and this talent certainly delivers that. Hati is still going to crash that party in Legion, but at least we’ll be able to customize her if desired.

Do these changes affect what spec you will play in Legion?