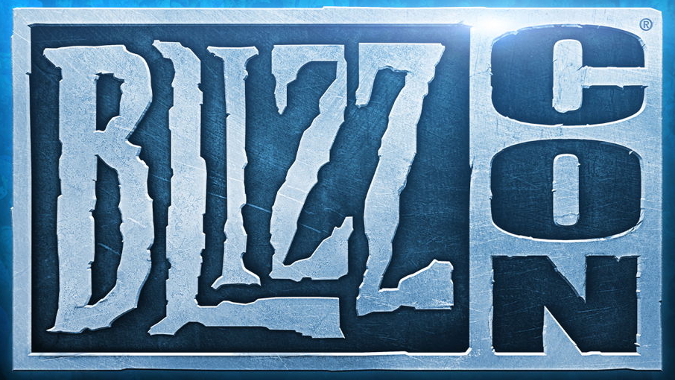 BlizzCon 2016 has officially been announced for Friday, November 4 and Saturday, November 5. Tickets will be on sale Wednesday, April 20 and Saturday, April 23 through Universe. The official announcement also includes the usual offerings: BlizzCon 2016 will hold another BlizzCon Benefit Dinner the evening of Thursday, November 3 and while there will be another Virtual Ticket this year, it is not yet available for purchase. Check below for ticketing details from Universe.

BlizzCon is an epic celebration of Blizzard Entertainment’s game universes and the global player communities that bring them to life. The tenth BlizzCon will take place at the Anaheim Convention Center in Anaheim, California on Friday, November 4 and Saturday, November 5, 2016.

Tickets to attend BlizzCon 2016 will be priced at $199 USD (plus applicable taxes and fees) each and will be available for purchase in two separate batches.

In addition to serving as a gathering place for Blizzard Entertainment gaming communities, BlizzCon will offer attendees a chance to enjoy:

In addition, an exclusive pre-BlizzCon dinner to benefit Children’s Hospital of Orange County (CHOC) will also be held the evening of Thursday, November 3, from 6:30 p.m. to 10:30 p.m. PT at the Hilton Anaheim Hotel in Anaheim, CA. BlizzCon Benefit Dinner attendees will get the chance to eat, drink, and be merry alongside Blizzard developers, artists, and community representatives while supporting a great cause.

Tickets to the BlizzCon Benefit Dinner go on sale Wednesday, April 27 at 7 p.m. PT. Approximately 200 tickets will be available for $750 USD each (plus applicable taxes and fees; limit two per household), and Blizzard Entertainment will donate the proceeds to Children’s Hospital of Orange County (CHOC).

For more information on BlizzCon 2016 and the BlizzCon Benefit Dinner, visit www.blizzcon.com.

Blizzard Watch is made possible by people like you.
Please consider supporting our Patreon!
Filed Under: Blizzcon 2016
Advertisement