The glyph system is changing quite a bit in Legion. For starters, there is no longer any distinction between major or minor glyphs because they are 100% cosmetic. Second, glyphs are now consumable, meaning you’ll have to keep stacks of them if you plan on changing them frequently. Lastly, they are now applied directly to the ability in question rather than in a separate glyph interface.

Today, there are several glyphs that aren’t strictly cosmetic but also don’t add any real power to your character (such as the Glyph of Fireworks). To accommodate these, Blizzard is adding class tomes or manuals to permanently teach you abilities such as this. Most major glyphs are gone for good, and Hunters definitely lost a few critical ones.

Even though there is no longer a limit on how many glyphs you can use at once (other than one per ability), there aren’t very many of them available to take advantage of this change. I hope what we have so far is just the beginning and that Blizzard will expand the selection of glyphs in future patches. 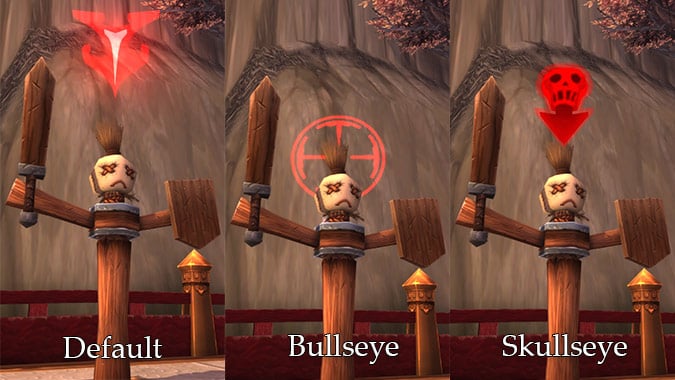 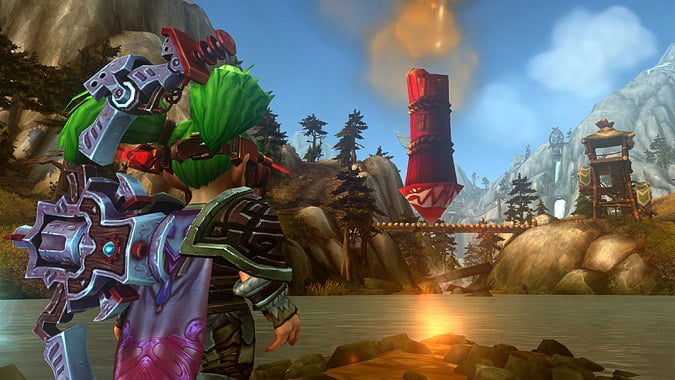 The big stand outs for me are the Dire Beast glyphs and Glyph of the Goblin Anti-Grav Flare. Some of the others are comparatively underwhelming, if you ask me. However, I feel like there is enormous potential with this new glyph system, and I hope Blizzard doesn’t just leave it at this. I hope one day we can customize the majority of our abilities and talents in some way. Even something simple like changing the color of projectiles adds a lot to the character customization experience in my opinion. 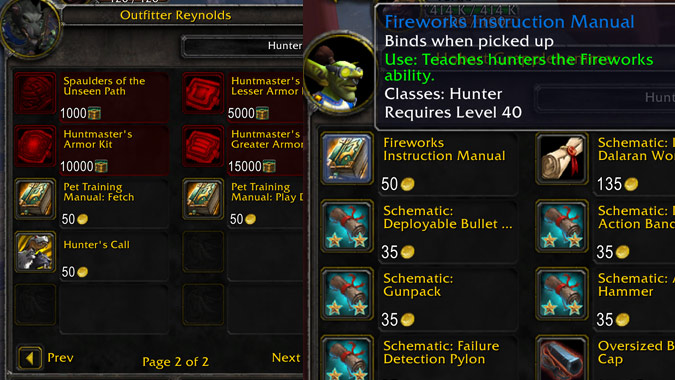 There were a handful of old glyphs that actually added new abilities, and tomes are how Blizzard is bringing some of these back. These are currently purchased from vendors for a small amount of gold.

As for what we lost via the transition to this new system, I have to say that I won’t miss the majority of it. There are, however, 3 glyphs that I am really feeling the sting of missing.

A lot of things are being purged in Legion, so I suppose it could’ve been worse. I’m more excited for the potential of this new glyph system than what’s there so far, but that is dependent on Blizzard expanding on it in the future.