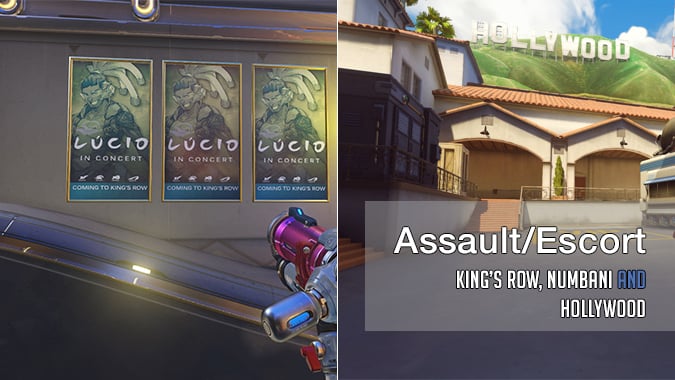 As you can guess, Overwatch‘s hybrid maps consist of elements from both Assault and Escort objectives. Attackers must first capture one objective before the payload becomes available. Once it’s active, the payload has to be escorted to the final point in order for them to win. Defenders can win if they hold the first point for a pre-determined amount of time, or are able to successfully prevent the attackers from escorting the payload to the last destination.

Like Assault, capturing points involves players having to stand within designated areas to move the progress bar, which is visible at the top of the screen. Two smaller notches on the bottom half of the circular bar function as checkpoints in the event your team gets wiped. If the progress meter manages to reach the notch, that acts as a check point, so that the bar doesn’t start from the beginning again. The Assault and Escort hybrid maps are King’s Row, Numbani, and Hollywood. 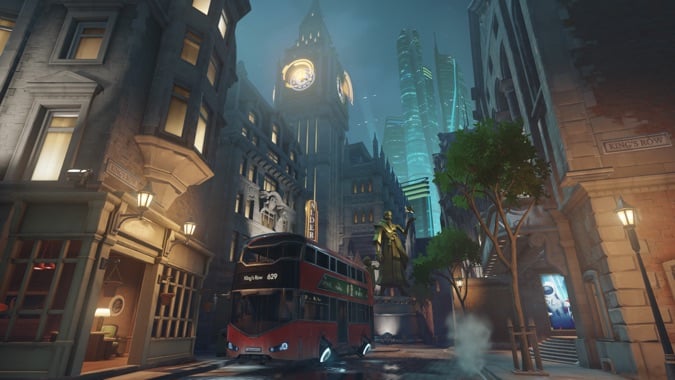 Does King’s Row look familiar? It was the site of the Omnic assassination in the Overwatch short, Alive. The Omnics helped build the city to what it is today, but the English government never recognized their rights. Human-Omnic tensions here are extraordinarily high. Attackers are charged with escorting an EMP device into the heart of the Omnics area in order to inflict maximum damage.

Incidentally, Junkrat and Roadhog visited this city during their global crime spree. 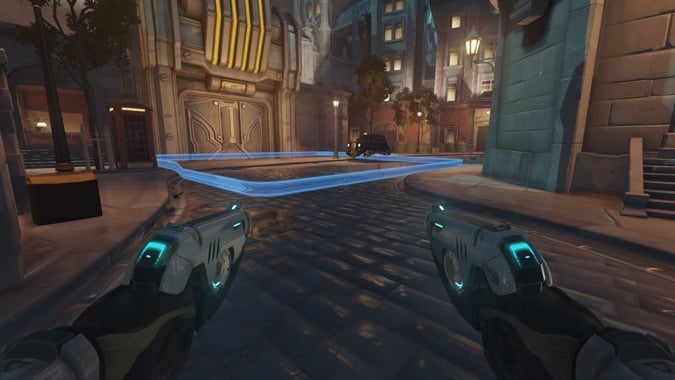 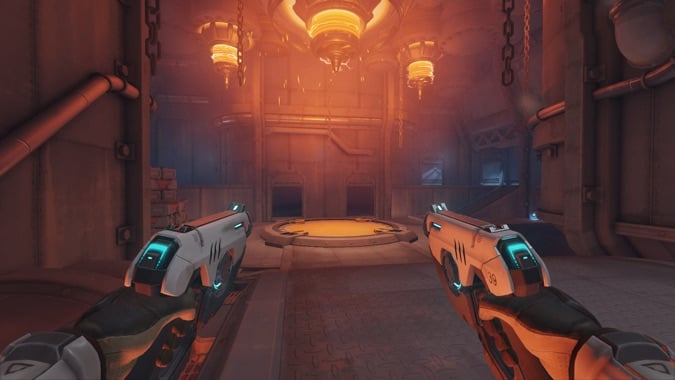 The African map of Numbani seems to love Lucio with all of his posters everywhere! Attackers appear to be escorting a Doomfist gauntlet through the streets. This is one of the cities in the Overwatch universe where Humans and Omnics live in peace — at least, for now. Might Doomfist itself one day become a playable hero? 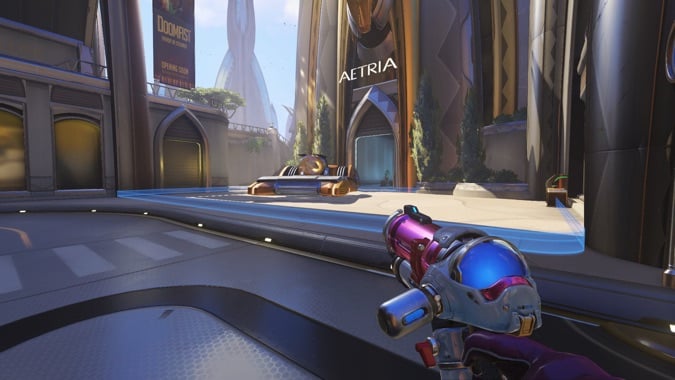 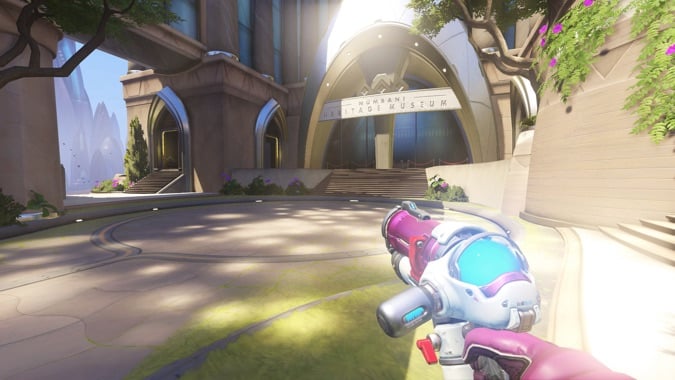 Home to Goldshire Studios, players will be escorting famed Omnic director Hal-Fred Glitchbot from Goldshire Way throughout the studio sets of Hollywood Boulevard. 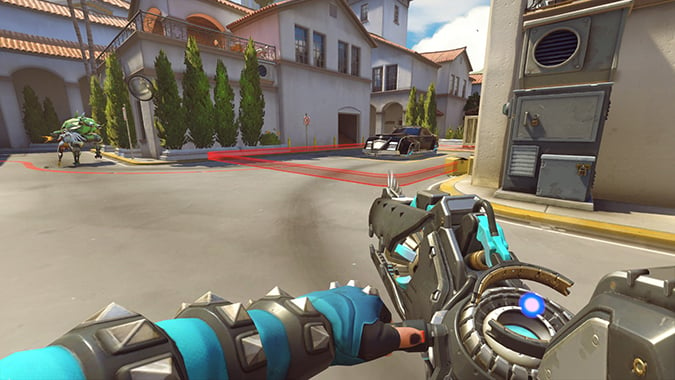 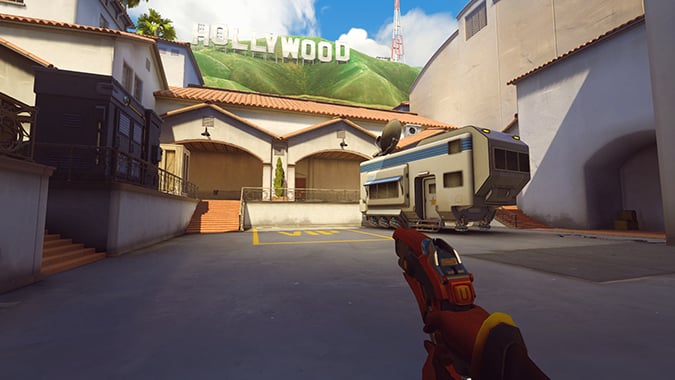 It’s tough to recommend heroes for both phases because certain heroes work better during the escort portion compared to the assault portion, and vice versa. Ultimately though, pick the hero that you feel the most comfortable with. There isn’t usually a wrong answer, and you have to adapt to your opponents anyway.

Again, like the other modes, clock management is important. It takes only three players to move the payload at maximum speed, so try to stay near it if there isn’t already three players on it.