With Legion fast approaching, we’re all wondering how our favorite classes are shaping up. We’re excited to hear people’s opinions on how new spell changes are affecting the overall feel of a class, how strong each talent might be, and so on. One of the main ways we get these answers is by doing simulations. So let’s take a look at how simulations impact all of us. And then I’d like to introduce an option that might open theorycrafting up to more of us.

That option is a new easy-to-use, web-based simulator by Ask Mr. Robot. It’s only fair that you know I’m one of the three people who work on Ask Mr. Robot. I’m going to try to make this informative and as unbiased as a human can — but I’m really excited to tell the world about a cool project we’ve been working on.

A look at simulations

What is a simulation and why do we use it?

The idea behind a simulation is to test things about your character, outside of the game. Because inside the game you are limited by your time as well as lockouts, liking killing each boss at most a few times a week. However, having a computer program simulate your character outside of the game lets it do thousands of attempts on a boss in order to determine what the best setup might be.

For example, if you want to figure out what the best trinket is, you’d have to kill a boss at least 100 times to get a statistically meaningful sample of data, Then you’d have to kill the boss another 100 times with the other trinket equipped, which would take over a year. Or if you use a simulator, you can get an answer in under a minute.

Simulators help us answer all sorts of questions like:

It’s actually quite difficult to find content that doesn’t rely on simulation results for any DPS spec. Even our gear optimizer at Ask Mr. Robot is powered by simulations (the stat weights people use are generated from simulations). Guides, trinket recommendations, advice in forums, tools, so many things rely on simulation data. 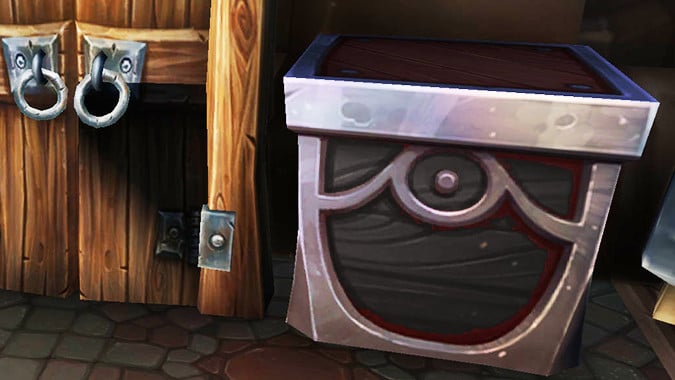 There have been quite a few simulation engines that have come and gone. SimulationCraft (SimC) has been a pretty solid option throughout the years. It’s open source and has had quite a few people working on the main code, and another group of people working on rotations. Some class modules have been really excellent, while others have fallen behind when there isn’t a passionate person to code that particular spec. But it has been hard to know which specs are good or bad, which the SimC crew knows about and has toyed with the idea of creating status pages to resolve that problem (they still might!). It’s also nearly impossible to verify the spell data unless you know how to read the code (and even then it is not trivial).

In reality, SimC is a black box for 99.9% of us. That wasn’t their intent, in fact it was quite the opposite since it’s an open source project. But it has become a black box to anyone who can’t read the code, making it very difficult to verify if an odd result is due to a bug in the simulator, the rotation, or both.

Once you run a simulation, the results are very detailed and extremely useful. Hooray! However, they are not easy to share (it makes an html page output, but then you have to host it somewhere yourself). So what’s happened is that these thorough simulations that so much theory is based on, are rarely (if ever) shared. And don’t think I’m pretending to be perfect, we (Ask Mr. Robot) are guilty of being part of the problem as well, since we don’t link to the simulation results for our default stat weights either.

You just have to trust us that we did everything right. You have to trust that the theorycrafters took everything into account. You have to trust that the spell mechanics and rotations are properly implemented. All without any of us showing our work. And if you want to challenge any of these things, you don’t have any of the data to do so. It would be like reading a wikipedia article that didn’t list any sources – it might still be accurate, but you’d have no way of knowing.

This brings me to a section that I want to preface with this: SimC is an incredible tool maintained by smart people. I’ve used it a lot, and it’s been very helpful. Sure it’s not perfect, but what is? Even Warcraft, which we all love to play, has flaws. I think it’s important that SimC continues to be well maintained and used, because having more than one simulator only offers good things for the community (like being able to verify mechanics between the two). If you want to contribute to the project, reach out to them in their IRC.

Ask Mr. Robot built a free simulator that’s ready for Legion. It is intended to solve this black box problem I was talking about. The hope is to make the data more public and more shareable.

The first big change is the wiki format.

When you want to run a simulation, all of the necessary information from the wiki gets turned into code to simulate your character. Besides being a pretty cool engineering feat, it allows users to change anything they want, anything at all, and simulate the results immediately. For example, if during the Legion beta you want to test what would happen if a spell was buffed or nerfed… you can quickly change it, then simulate it yourself. All you have to do is edit one little number.

All of your simulation results are saved forever, online, along with a snap shot of every detail, including the exact version of each spell mechanic, talent, item and spell rotation. And these result reports and easily shared. So it should now be easy to share the simulations that power theorycraft in guides and advice in forums. Every result is also tagged with a version, so when patches come out, you will know if a simulation result might be out of date.

The other important feature was to improve the accuracy of simulations. Most of the Warlords of Draenor theory have relied on simulations for two generic bosses: patchwerk (a single target fight where you can tunnel vision and never move), and a multi target fight where the adds never end. Neither of these types of fights are realistic these days. So the Ask Mr. Robot simulator will have each Legion boss modeled. And of course, there can be more than one model for each boss, like melee vs ranged setups. They aren’t ready yet, as we have to do some boss killing on the beta to create the models. So they are coming soon (July-ish).

Lastly, you can run simulations on the web servers without having to download anything. No login is needed to run your character through a simulation setup, however if you want to save results or edit spells or rotations, you’ll need to login.

Try out the simulators

I hung out on the Training Dummies podcast yesterday to talk about it and I’ll be on the Azeroth Round Table on Friday, so check out the shows to hear more about this project!

The Legion version isn’t ready for mass consumption yet (updates will be posted here). They do have a version that devs are working on and testing. The goal is to have it ready for the Legion pre-patch launch. If you love SimC, know C++ and want to contribute, they are always looking for more volunteers (which will help it get done faster). You can hit them up about it here.

Here’s the status on what’s currently in development for SimC: 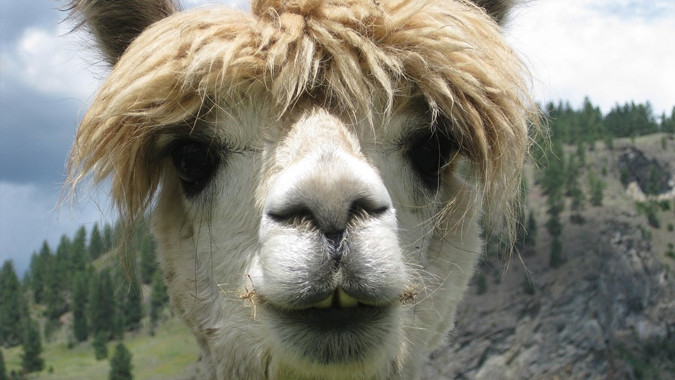 No drama llamas! We’re actually working with a lot of the SimC developers and people who write rotations. We’re passing information along to them, and they’re passing stuff along to us. We’re all collaborating because we know it’s best for the community (and because we all just like to geek out together). Now, some of you might be wondering why would Ask Mr. Robot make a new simulator if SimC is already available and open source. Basically, we wanted to tackle the issues outlined in this article (like opening things up on the wiki), and our developer (we have only one), doesn’t like working in C++ (the language used for SimC). There is no deep drama or ‘battle’ between the two teams – there is more than enough room for another simulator in the theorycraft world.

Blizzard Watch is made possible by people like you.
Please consider supporting our Patreon!
Filed Under: Legion Beta, Simulation
Advertisement