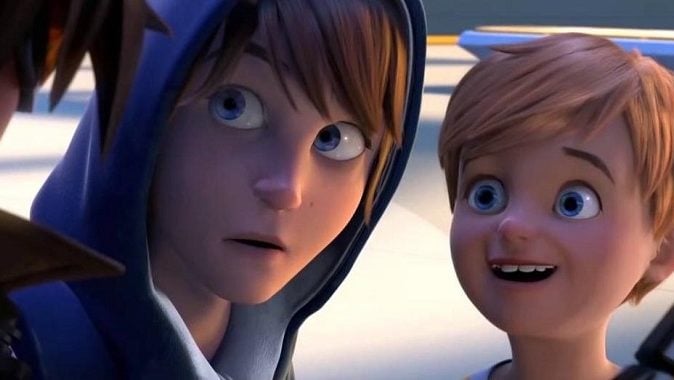 Read on for the full list of patch notes.

A new patch is now live on Windows PC, PlayStation 4, and Xbox One. Read below to learn more about the latest changes.

Please note that many of the changes marked as [PC Only] will be rolled into a larger patch for PlayStation 4 and Xbox One at a later date.