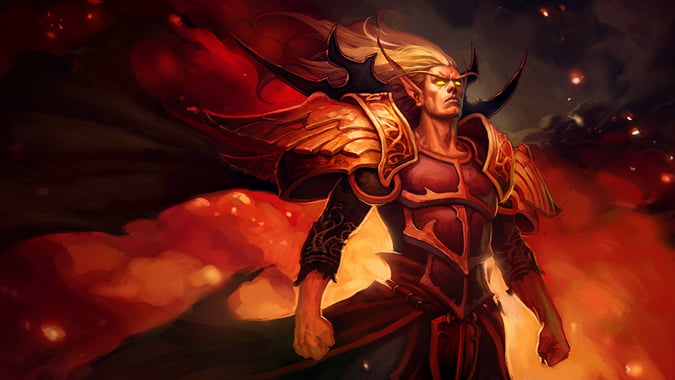 Blood Elves in Warcraft have been largely out of the spotlight for a while. After getting plenty of story in Burning Crusade, there wasn’t much in the way of major Blood Elf lore for years. The Quel’Delar chain in Wrath had some followup, and the Blood Elves made another appearance in Mists of Pandaria — but otherwise, they’ve been largely quiet.

With the Sunwell restored, the Blood Elves are stronger now — but they haven’t even begun to recover from the horrific events of the Third War. Garrosh Hellscream may be gone, but his regime was only half the troubles the Blood Elves faced. So what does a Blood Elf think about these days? Plenty. 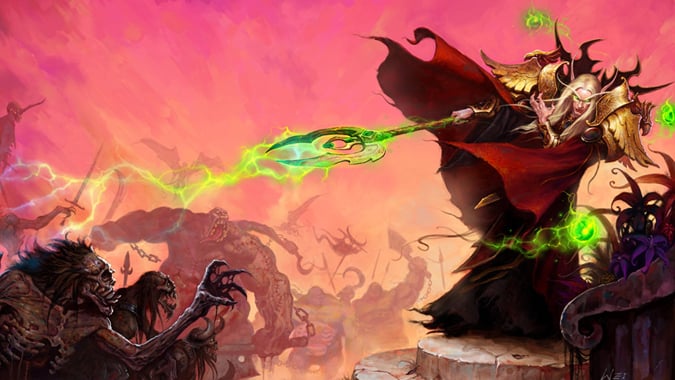 Oddly enough, Blood Elves are in a situation that sits a little more closely to Draenei than people may realize. During the Scourge invasion of Quel’Thalas, ninety percent of the High Elf population was killed. The event, and the sheer amount of death, was what caused them to take the name Blood Elves in the first place. Much like the Draenei, Blood Elf characters that are currently alive likely knew someone who died during the Scourge invasion. It could be a friend, a family member, or just something they used to see every day.

And unlike the Draenei, the Blood Elves never got a chance to go back and see it all restored. Warlords of Draenor was particularly interesting to Orc and Draenei roleplayers — Orcs got to see old clans. Draenei got to see their world before it was torn apart. As for the Blood Elves, they chose not to help the Orcs with their troubles, but instead focus their efforts on the Draenei in Talador.

Why? Simple enough to answer — the Draenei of Azeroth restored the Sunwell. It was Velen’s efforts, and the sacrifice of the Naaru Mu’ru that re-ignited the Sunwell at the end of Burning Crusade. The Sunwell is an integral part of Blood Elf life, they aren’t going to forget a boon like that. Not anytime soon. And given how they were treated by Garrosh and the Orcs during Mists … well, it’s no surprise that they wanted to help the Draenei. 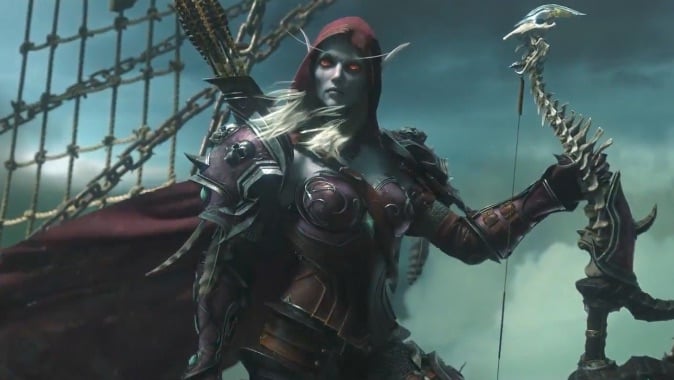 Sure, Garrosh Hellscream was a jerk during his reign as Warchief. But Sylvanas has always been the larger-looming threat. She demanded the Blood Elves go to Northrend, even though their numbers were small, and she made the consequences of refusal very clear in Lor’themar’s leader short story:

Sylvanas is no longer a High Elf. She’s made it repeatedly clear where her loyalties lie, and it’s not with her former kin. She’s far more interested in serving the interests of the Forsaken, wherever that takes her. The Blood Elves are merely a piece on her chess board, and it’s uncertain how she’ll use them in the future. 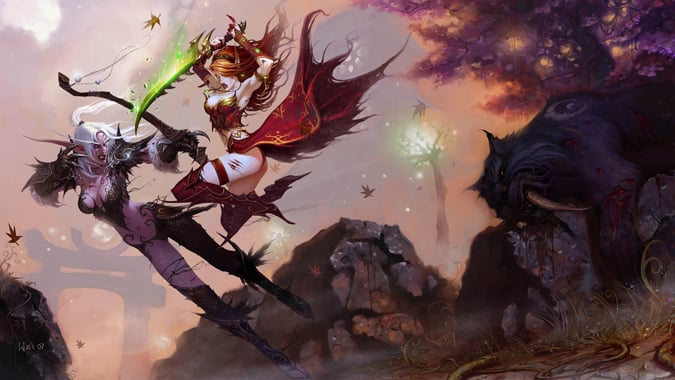 Night Elves aren’t the only ones with a lot to think about in Legion. As descendants of the Night Elves, Blood Elves have just as much investment in Suramar’s history, if not more so. In Legion, the Nightborne should be of particular interest to the Blood Elves. After all, they’re a direct representation of what the Blood Elves could have been, had they been allowed to continue practicing magic.

Speaking of which, the fact that Night Elves now include Mages among their ranks isn’t likely to sit well with a Blood Elf character. The Blood Elves are on the Eastern Kingdoms because of that Kaldorei disdain for arcane magic. And despite allowing Mages, the Night Elves still aren’t on good terms with their former kin.

Blood Elves are allowed into Dalaran again in Legion — but that doesn’t mean they’ve been forgiven. The actions of the Sunreavers in Mists won’t soon be forgotten. And the actions Jaina Proudmoore took against them won’t be forgotten either. It makes for an uneasy tension that Blood Elf characters in particular will feel. 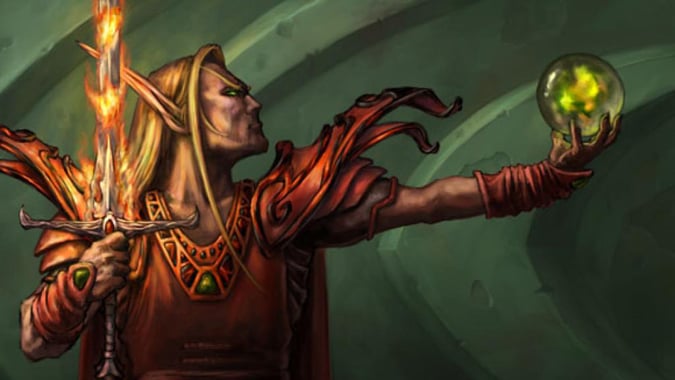 That puts the Blood Elves between a rock and a hard place, one they haven’t been able to wiggle free from. And it’s funny, in a way, that the only race that has really shown them kindness are the Draenei. It’s a kindness without any expectations of payback — the Draenei don’t feel as though they’re owed anything for their help. They simply helped restore the Sunwell because it was the right thing to do.

Oddly enough, that places the Draenei under immediate suspicion in the eyes of some Blood Elves. On the one hand, the Blood Elves are obviously grateful. They went out of their way to help the Draenei in Talador during Warlords. On the other…the rest of the world has made it clear that you don’t expect something for nothing, Horde included. 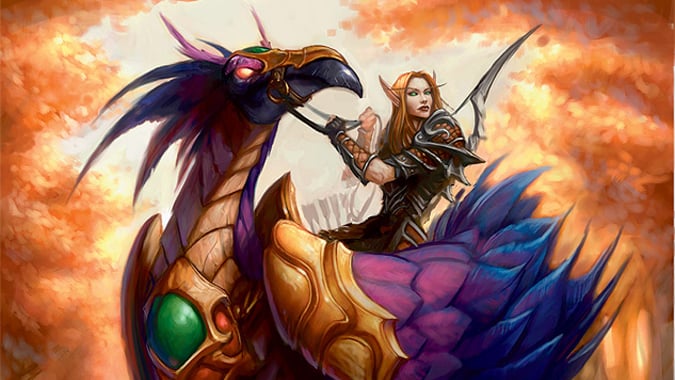 So what does this mean for Blood Elf characters? If they aren’t heavily invested in politics, it’s not going to factor into their thinking too much. But if they’re paying any attention at all to the world around them, Blood Elf characters are going to be keenly aware that they’re working on borrowed time. That pressure that Blood Elf leadership feels is something that leaks into the general populace whether they want it to or not.

And in Legion, simply being in Dalaran is likely to be stressful for Blood Elf characters. Jaina Proudmoore may no longer be in Dalaran, but the memory of her purge still lingers on. It wasn’t just a situation where the Sunreavers were being kicked out — for some, it was likely a grim reminder of the last time the Blood Elves faced a concentrated attack. And for a race with such a small population to begin with, any dangerous situation is just that — a reminder of how little they have remaining.

Blood Elf characters aren’t necessarily going to be bitter. There are those who look to the future and focus on how best to rebuild and soldier on. But there are those that look at how little is left, and how much work still to be done. And those characters may wonder if they’ll ever see Quel’Thalas, and the Blood Elves, restored to their former glory.