Breakfast Topic: How deep into Overwatch do you go? 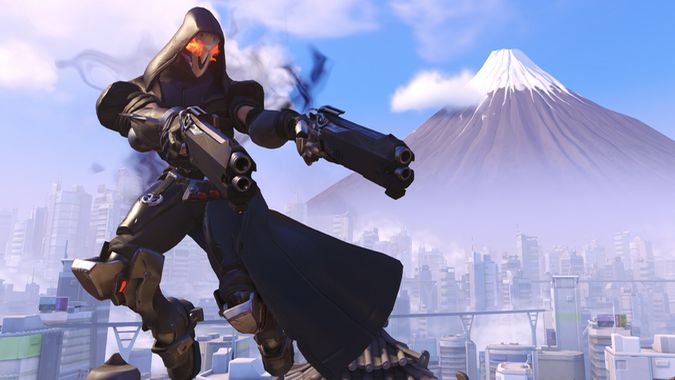 Yesterday Blizzard Game Dev Jeff Kaplan gave an overview of the improvements coming to the upcoming competitive season of Overwatch. So far those changes are focused on how players skill rating is determined and how they are matched up with other players of similar skill. There was also mention to how different maps timers are played out.

But how many of you have actually dived into the deep end of Competitive Play?

I have not. To be fair, Overwatch isn’t my kind of game. Frankly, I suck at first person shooters and it’s a testament to Blizzard’s skill at creating compelling video games that they even got me to enjoy their take on the genre. And I do enjoy, Overwatch. They even lured me out of playing safely against A.I. controlled opponents and into those fun weekly brawls as well as Quick Plays against real live opponents.

But Competitive Play is a whole other level of, well, competitiveness, where the game gets unfun for me. I don’t play at that level in Heroes of the Storm or World of Warcraft either.

How about you? How far into Overwatch do you like to play? Does Season 2 Competitive Play look promising to you or are you just looking forward to the next iteration of Lucioball?

Blizzard Watch is made possible by people like you.
Please consider supporting our Patreon!
Filed Under: Competitive Play
Advertisement