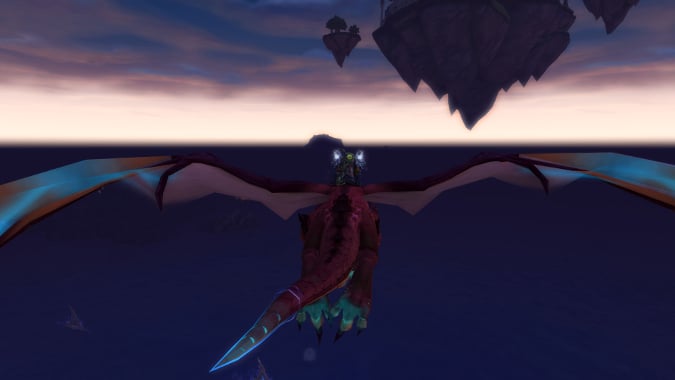 It’s been an exciting few weeks for players, with the highly anticipated Emerald Nightmare raid and Mythic+ dungeons going live. These new challenges are something many have been looking forward to. Raid and dungeon releases always have a way of getting players excited.

Along with this new content, we’re seeing the first wave of class and spec balancing. This is usually a constant thing, and we’ll surely see many more to come over the course of the expansion. Elemental and Restoration Shaman both got a number of tweaks, and we’ll talk about them today. 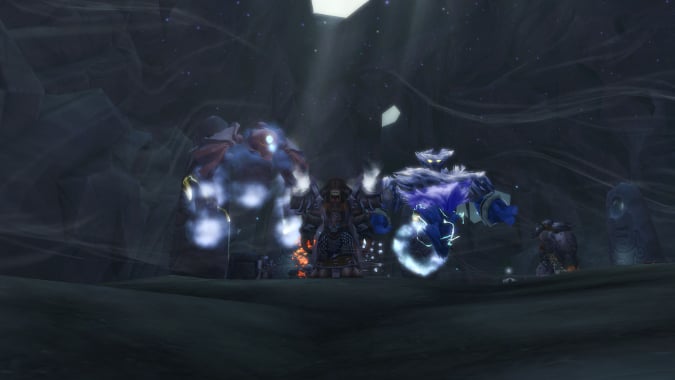 Since the launch of Legion, Elemental felt like it could have a little more of a kick its spells — and now we have a number of tweaks to address just that concern. These seemingly small adjustments will all add up.

Overall, it’s better than it has been over the last few weeks. Not that we were bad off, but it feels like we are moving into a better place. The changes have the potential to allow us to fight for a spot higher up on the DPS rankings. 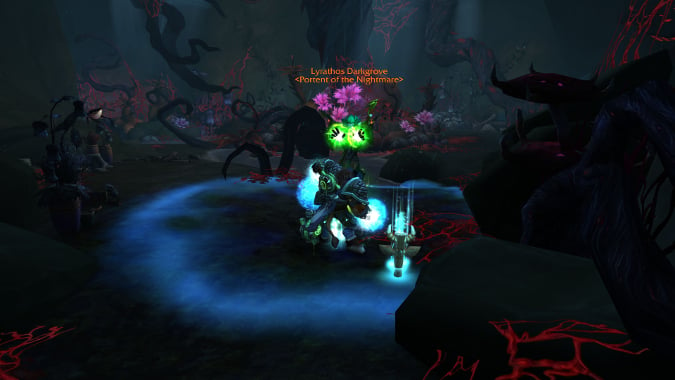 The good news here is that we haven’t seen much in the way of nerfs yet, and for the most part our healing has felt pretty good. Dungeons, Heroics, Mythics, and Mythic+ dungeons not only feel doable but feel good to heal. That’s not to say that things couldn’t be improved, and we have two updates to talk about.

This sounds like a small thing, but being able to choose where we apply that 5% haste is important. It can be the difference between a tank death and subsequent wipe or tank survival and victory. It will definitely be something that’s appreciated when in a Mythic or Mythic+ dungeon when there isn’t another healer to help cover that split second gap in healing.

Overall, we should hope for more changes like this, with spell damage increases or fixes for annoying bugs. These tweaks push Shaman in the direction of being both fun to play and effective in our roles.

For those of you who have been waiting for more Elemental content in this column, don’t worry: it’s coming. With the release of Legion, my primary focus has been on filling the healing needs of my guild and group. Now, with Emerald Nightmare and Mythic+ available as well as my groups getting up to speed, it frees me up to dive back in to Elemental. It’s something I’ve been dying to do for weeks now, and I’m looking forward to spending some well-deserved time dealing damage.

In future weeks, we’ll be covering raid encounters, participating in Mythic+ groups as well as some potential PVP. We’ll go over gearing, Artifact traits, and more for the Elemental Shaman in the audience. If there’s something you want covered, let me know and I’ll do my best to cover it in a timely manner.

Until then, keep keep throwing those lightning bolts and those health bars filled.