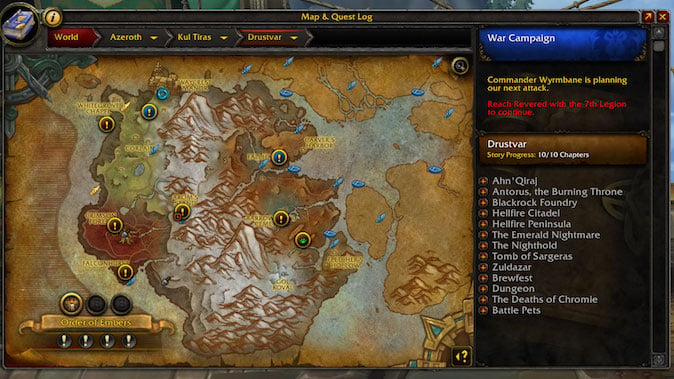 What could Blizzard do to improve World Quests?

I don't know what the World Quest situation will be in Shadowlands, but right now in World of Warcraft they're simultaneously one of my favorite systems and also the one that ends up “meh” the fastest.

What have been the best and worst aspects of World Quests in Battle for Azeroth?

I think about World Quests in World of Warcraft a lot. 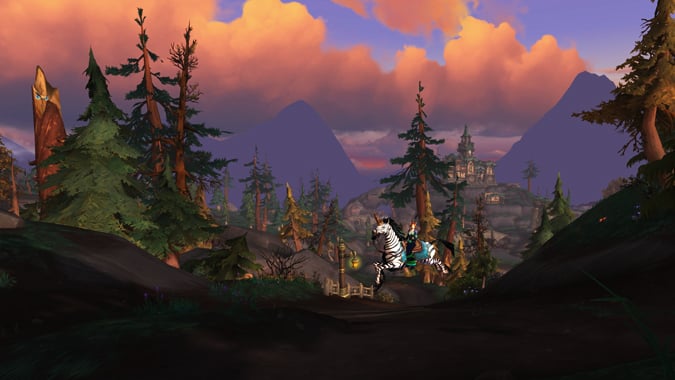 With the introduction of Crucible of Storms last week and the coming of Mythic and Raid Finder this April 23rd, a lot of us are preparing for our first time inside the new raid. 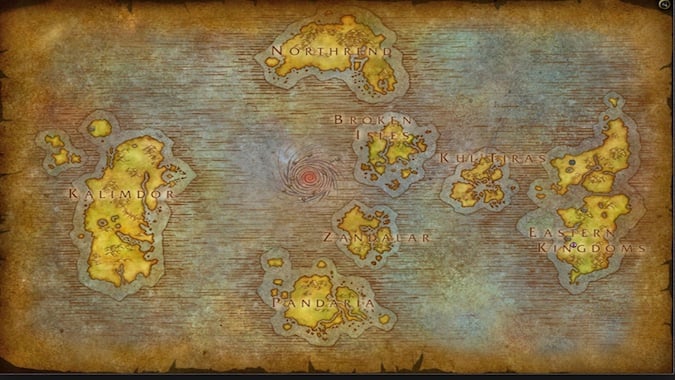 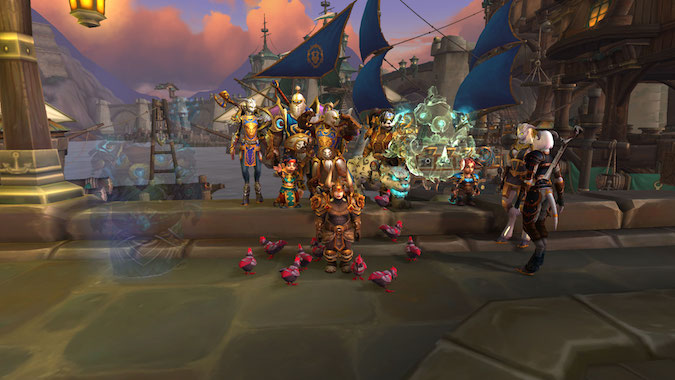 I'm not a diehard battle pet collector but when someone said a rare battle pet was up in Waycrest Manor, I rallied the guild and we headed over there to check it out. 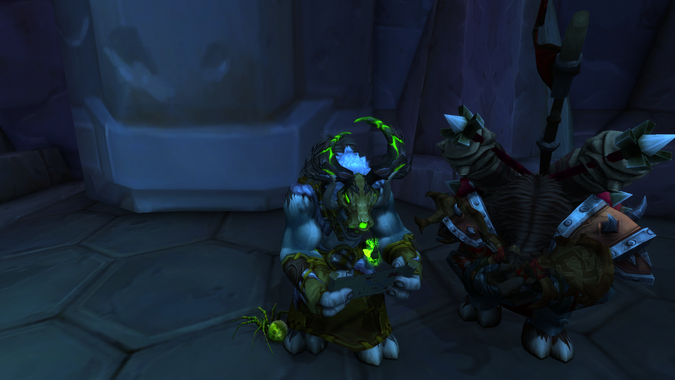 This week, Blizzard has made some changes to the way the Premade Group Finder in World of Warcraft works. 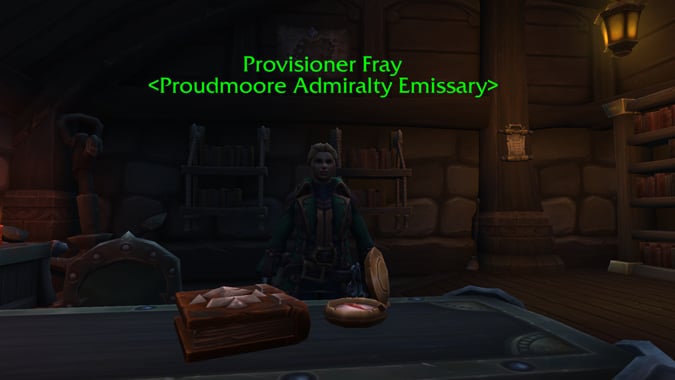 Along with World Quests, Emissaries will be making a return in Battle for Azeroth -- with just a few small changes. 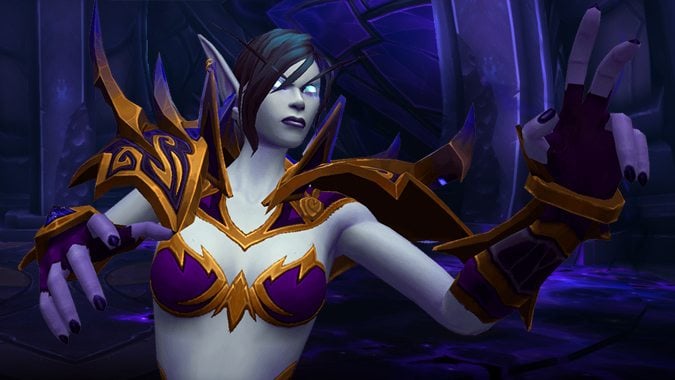 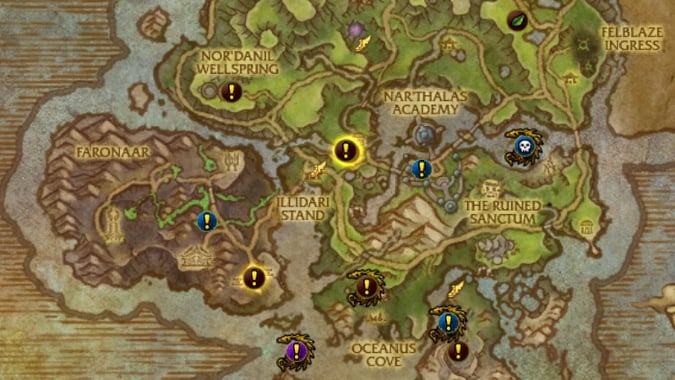