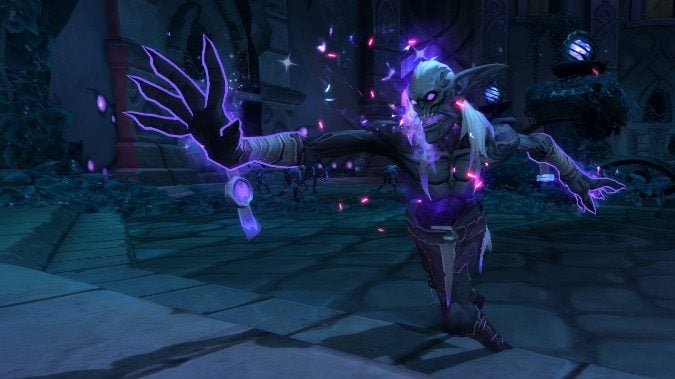 Alt lovers (that’s all of us, right?) rejoice, because there are a couple of new features coming in patch 7.1 that will cut down on alt grind time.

The bad news: Legion reputations, which must be at friendly to unlock World Quests, aren’t being made account wide. And, while that would have been nice, with the rewards behind reputation gates I don’t think anyone’s surprised that Blizzard hasn’t unlocked that door. However, in 7.1 your alts will no longer need friendly reputation with the Legion factions to unlock World Quests (as long as your main has unlocked them) — you’ll just immediately get the quest from Khadgar and be ready to go. Hooray!

On top of that, Court of Stars and Arcway will now unlock account wide once each dungeon is completed. They’re some nice quality of life improvements for those of us with way too many alts. (Again, this is all of us, right?)

And, because it’s a day ending in Y, we have a new round of hotfixes. The highlight is definitely the fix to enigmatic puzzles, which could bug out when a lot of people were trying to do them at once. Now getting that Wonderous Wisdomball will be just a bit easier.