The Queue: This will make sense in a few weeks 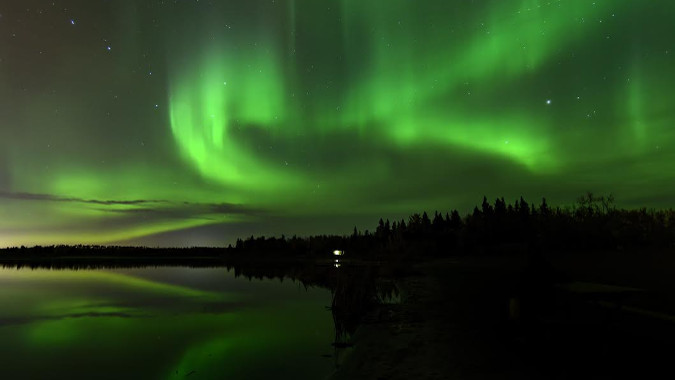 My wife Julian took that picture. You’ll understand why I used it after BlizzCon.

Q4tQ: What’s your favourite day of the week? and why?

Are you British or Canadian, Jay?

Well, to answer your question, they’re all the same to me. If I had to pick one it would probably be Friday or Saturday. I tend to get a lot of writing done on those days.

QftQ: Southwest of Azuna on the main map is an island. If you click on it, it’s identified as the Eye of Azshara. However, even though I’ve run the dungeon it remains unmapped. There’s also a flight point in the northwest of the island. Are there additional quests there I missed? Has anyone visited and, if so, is it different than the dungeon we ran? Thanks.

Okay, the Eye of Azshara is in the east of Azsuna. 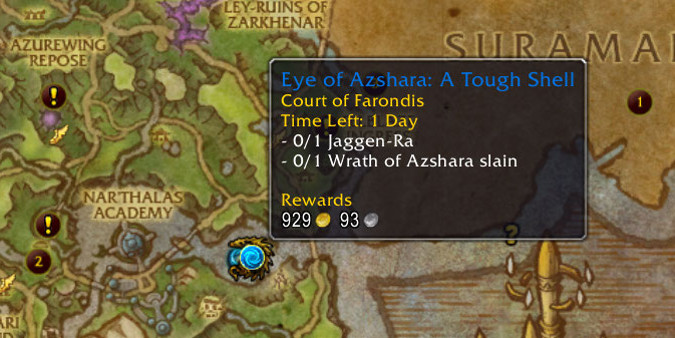 It’s also pretty close to the middle of the zone, I wouldn’t call it south-west at all. I think you’re talking about this: 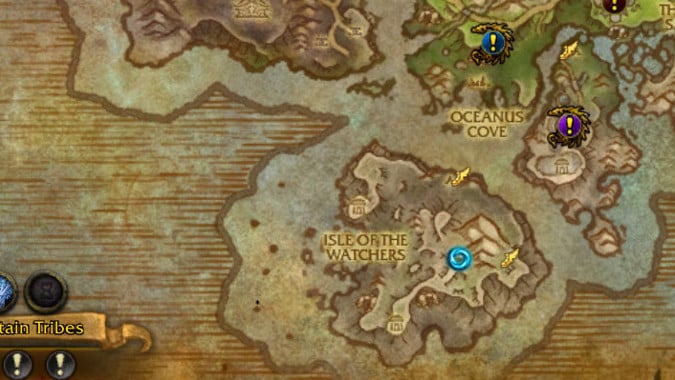 That’s the Isle of the Watchers. It’s in the South-West of the zone (can’t go further south and west and stay in Azsuna) and it’s got the Vault of the Wardens dungeon right on it. If I’m misunderstanding then I apologize but I legitimately think that’s where you’re talking about.

Sigh..guess I have to do exalted with my new main before seeing new content :( guess I’ll be doing it on my DH first

I’ll be up front. I haven’t hit exalted with the Nightfallen yet. I’m revered but frankly, between playing less on days I’m not raiding and missing almost a week of WoW every month because I get my eye injections, I’m just plain behind and I won’t catch up for a few days or more.

It’s a bummer but I’ll get there eventually.

Assuming we get no major D3 content announced at Blizzcon, what ARPG should I play for a while? Thinking about giving Path of Exile a poke again, even if the map looks super janky.

Well, I don’t know which ones you’ve played.

An old one that I still recommend to people is Kingdoms of Amalur: Reckoning. It was surprisingly good, a lot of fun to play, had an engaging combat system and a fun mix and match leveling system. Yes, I know, 38 Studios was a disaster but Big Huge Games made an excellent game and it got destroyed by bad decisions that were entirely out of their hands.

I also recommend Torchlight and its sequel, Pillars of Eternity if you’re looking for a more old school Black Isle style game, the upcoming Torment: Tides of Numenera and the excellent Wasteland 2. And while I don’t know if it counts, Dishonored 2 is coming out soon and it looks fun.

But I really hope Diablo has some news at BlizzCon.

I have one concern about Kara’s length. Well the concern isn’t for me because I’ll go with guildies, but am concerned for people pugging…

WoW players have historically had a hard time adjusting to things (see Cata launch heroics). People are going to try to tackle Kara as if it is any other 5 man as opposed to a dungeon raid alternative. Groups will be looking for 870+ and higher just because they don’t want to spend 5 hours in there.

I’ve heard the same from people in my guild – many don’t really realize the scope Kara has about even potentially being a multi-day dungeon. Heard things like “let’s hit Kara real quick before raid tomorrow (at 9pm). So, you want to do Kara for four hours and then raid for 3? No thanks!

I expect you’re right. Kara is in many ways an experiment in giving people what they’ve said they want — more five player content designed for five player groups. It is essentially a five person raid, even more so than any other Mythic. There’s a weekly lockout, the time investment is considerable. This is a raid for five people.

There’s nothing wrong with that, and it’s a very encouraging sign to see Blizzard designing content for small groups. I very much hope to get a chance to explore Karazhan with a small group of friends, I think it’ll be awesome, but I know it’s designed for an entirely different kind of play than even normal Mythic+ dungeons and if people are insistent on treating it like even Court of Stars, they’re going to be unhappy.

The closest I can think to this is old school BRD, way back in the day. This hearkens back to those days when you and a group of friends or guildies or guildie friends would go run something like BRD, or both LBRS and UBRS, or the whole of Stratholme, or all the wings of Dire Maul. You’d be in there all day. You weren’t expecting it to be done in an hour, because it absolutely wasn’t going to be. I remember spending hours of my time in LBRS/UBRS, trying to get my dungeon set and I really think that’s what Karazhan is aimed at.

I’m personally very interested in seeing what happens with Kara. Will it be a success? Will it turn people off? What happens with this giant five player dungeon that needs an attunement to even run it? Will it be a great success or a disappointing diversion? I don’t know yet. But definitely don’t expect it to be a fast clear.

It’s not going to be.

Blizzard Watch is made possible by people like you.
Please consider supporting our Patreon!
Filed Under: Karazhan
Advertisement