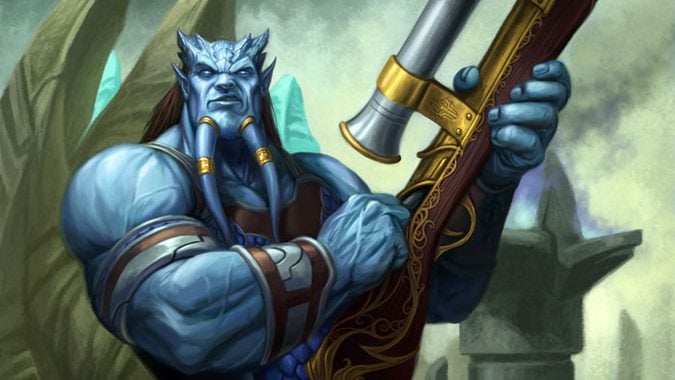 Hunter roleplay has never really been heavily focused on class — mainly because the class as a whole didn’t really have a ton of lore behind it. Sure, certain races have Hunter organizations out there. The Blood Elves have the Farstriders, the Night Elves have the Sentinels, the Forsaken have the Dark Rangers. But there hasn’t really been a lot of in-game material about these organizations, which leaves little for roleplayers to work with, class-wise.

In Legion, the focus is more class-based than ever — and Hunters suddenly have a new organization that in fact isn’t new at all. Maybe we haven’t seen much about it so far in WoW, but make no mistake: the Unseen Path has been around for a long, long time.

Way back at the end of the War of the Ancients, a Night Elf named Namuria Gladesong founded the Unseen Path. The Night Elves in the organization eventually made their way back to the Broken Isles, where the Highmountain Tauren helped them establish Trueshot Lodge. Over the years they’ve been just as their name suggests — unseen and rarely spoken of.

For Hunter roleplayers, this could mean nothing at all, or it could be just what your character was looking for. It all depends on how you’ve developed your character over time. Is your Hunter more of a loner, tending to wander the wilds alone with only their tamed pets for company? Do they enjoy the idea of having a new organization to work for, and standing united with their fellow Hunters? Or would they rather ignore the Unseen Path and continue to work as they always have — alone? 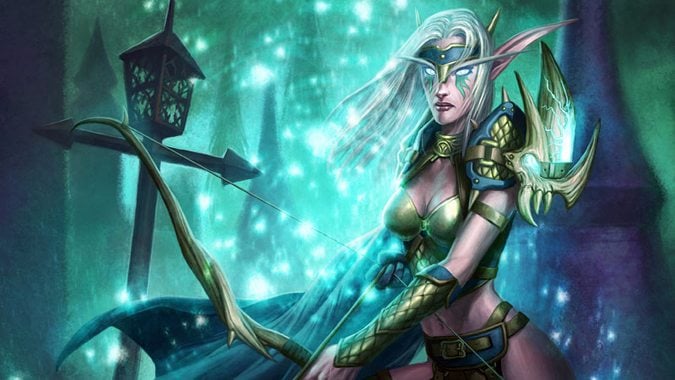 Hunters against the Legion

Hunters are in touch with nature and the wild, but not quite in the same way as Druids or Shaman. There’s not really a magical tie involved, or any speaking with spirits, nature, or elements. It’s just the Hunter against the world, working within the wild and simply trying to survive it in turn. But that doesn’t mean that Hunters aren’t concerned with current events.

The Unseen Path and its efforts to stop the Burning Legion are doubtless appreciated, even if your Hunter doesn’t really embrace the idea of working with others. After all, it’s a matter of life, death, and survival on a much larger scale than simply surviving in the wild from day to day. And this kind of class unification offers the opportunity for your character to bond with fellow like-minded Hunters, even if they aren’t the most social creature in the world.

Is your Hunter concerned about current events? Are they happy to step up and take their place in a united front, standing against the Legion? Are they worried about what will happen should the Legion emerge from this conflict triumphant? 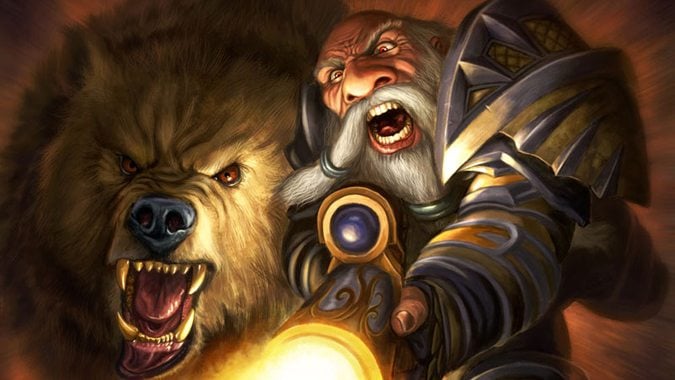 Hunters have a cool and different kind of aspect to their roleplay. They have animal companions, and those companions may just have a mind of their own. Not only do you get to roleplay your character — you can also roleplay the pet while you’re at it. You don’t have to play the pet as a character standing on its own if you’re not inclined to take it that far. But a pet can be a useful tool to reinforce how your character is feeling at any given point in time.

Pets also make useful props for roleplay. If you’re in a city looking for some open-world interaction, but your character isn’t the type to strike up a conversation with a random stranger, your pet can fill that role for you. Sure, people might be wary of strangers — but a curious animal being adorable is a lot more likely to get on anyone’s good side right off the bat.

And just like your character, your pet may have a backstory — that’s entirely up to you. But it’s a conversation starter that not a lot of other classes have. How did your Hunter find their pet of choice? Did they have a hard time taming the pet, or did the pet take a liking to them immediately? Has your Hunter’s pet ever gotten into any funny or strange situations? All of these are potential stories your Hunter could be sharing with people. 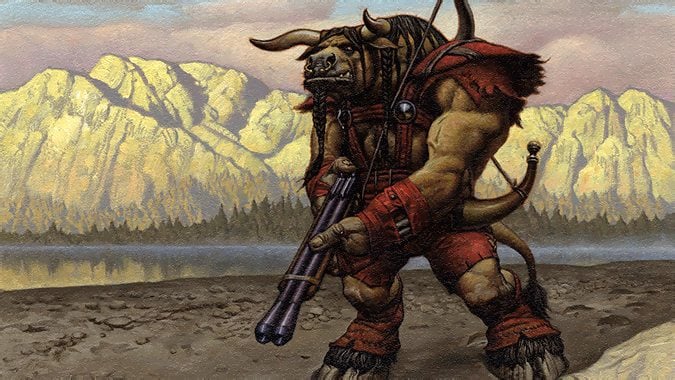 Thematically speaking, there isn’t a lot out there lore-wise for Hunters in Legion. There are plenty of new pets to tame, but most of the lore and storylines in the expansion involve other classes, or simply a lot of new information about Azeroth’s history. This leaves Hunters with a fairly open slate as far as story elements to weave into their roleplay.

The Broken Isles are teeming with new wildlife to tame, and new dangers to hunt. Even though there might not be a lot of Hunter-specific lore in this expansion, you shouldn’t necessarily look at it as a bad thing. Instead, take it as an opportunity to find some new connections, and maybe build a little new character lore for your own.