How do you deal with utter confusion in new games? 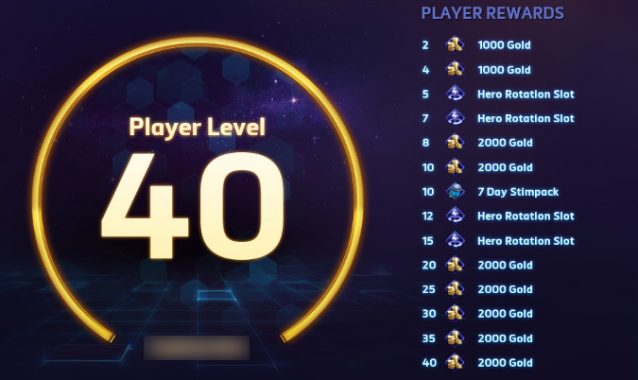 The Blizzard Watch leveling stream spent some time this week playing Versus AI matches in Heroes of the Storm, and I had literally no idea at all what I was doing until the very end. I spent most of the time playing Malfurion desperately trying to keep people healed, before switching to Muradin and finally actually enjoying myself a bit. I did poorly, as one might expect, but that wasn’t the issue. The issue was that I had zero idea what anything meant, or if anything was happening.

I couldn’t get heals to land half the time because I wasn’t in range, for example. And even when they did land it didn’t seem like they were doing much of anything. I ran out of mana so quickly trying to use Moonfire that I abandoned its use and just kept using my Ultimate (an AoE heal) on cooldown. This was regardless of whether or not it really seemed appropriate, because I could never keep more than one of my teammates in range anyway. I was, in short, awful. But more than that, I simply didn’t understand what we were doing until about the second hour. And of course, that’s when we stop streaming. By the time we play Heroes again, I will have practically forgotten everything I learned.

So what do you do when starting up a game and not understanding what you’re doing? How do you learn Overwatch or Diablo 3 or even WoW when you haven’t played that particular game? How do you deal with the utter confusion of being expected to understand a game you’ve never experienced before? And why, exactly, is Brightwing like ridiculously good at soloing a lane? I never did figure that out.

Blizzard Watch is made possible by people like you.
Please consider supporting our Patreon!
Filed Under: Brightwing, Malfurion Stormrage, Muradin Bronzebeard
Advertisement