Roleplaying over the course of an expansion can take a few different forms. When a new expansion hits, any information surrounding that expansion becomes a focus of roleplay for many players. But what about when we’re in the middle of an expansion and the story is evolving?

Sure, some roleplayers prefer to ignore expansion events entirely and instead work on their own storylines. But there are others out there who like to absorb and utilize current expansion information in their roleplay. Now that Nighthold has been out for some time, and patch 7.2 is on the horizon, which plot points are relevant to your character? 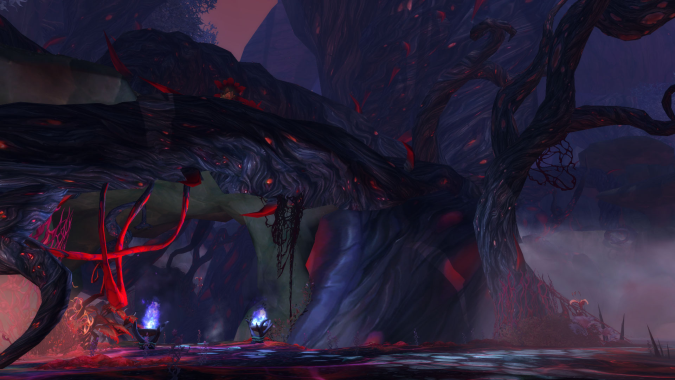 The crisis surrounding the Emerald Nightmare is over… for the most part. As far as most players are concerned, the defeat of Xavius means that the Dream is safe once more. Observant characters might have noticed the Remnant of the Void still lurking in the Rift of Aln. It’s not a threat, but it’s a subtle indicator that things might not be as over as we’d assumed.

Druids and Shadow Priests both may be more focused and concerned about this than others. For Druids, the reasons are obvious. With everything that’s plagued the Dream, any sign of continuing corruption is going to make a Druid wary. For Shadow Priests, the connection is a little less obvious, particularly if you aren’t using Xal’atath as an in-character weapon. But even then, a Shadow Priest’s connection to the Void should be enough for them to recognize something is amiss.

Just how concerned was your character in regards to the Emerald Nightmare? Did they view it as an immediate threat, or have they been focusing solely on the Legion? Did they think Xavius was an instrument of the Burning Legion, or some other power? Or did they simply let the Druids handle druidic matters, and focus their attentions elsewhere?

The other major event to come to a close was the storyline surrounding Suramar. For elven roleplayers, the entire area is likely of interest. After all, Suramar and the surrounding ruins are previous unexplored parts of elven history. The Nightborne and Nightfallen may also be of interest, as well as the Nightwell itself. It’s a remnant of the original Well of Eternity – altered, yes, but still a force to be reckoned with.

For elven roleplayers, the struggles in Suramar also had interesting political ramifications. Night Elves, Blood Elves, High Elves and Nightborne all came together to work against Grand Magistrix Elisande. This kind of racial unity has never been seen before in the elven races. Particularly after the events in Pandaria, which set Alliance against Horde…and High Elf against Blood Elf in Dalaran.

Even if you’re not playing an elf, Suramar and the Nightwell are apt to be of interest to any magic-using class. This civilization is teeming with incredibly powerful magic users, and the Nightwell is a tremendous source of power. The events at the end of the Nighthold raid – which can now be completed in LFR – should have some kind of effect on a magic user. After all, you’re looking at the possible destruction of what could have been an incredibly powerful tool. 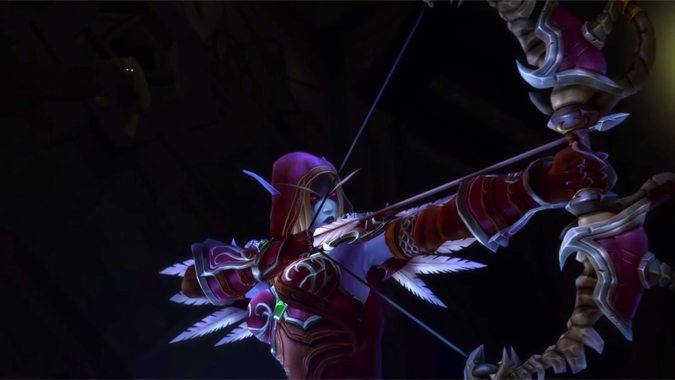 How does your character feel about the opposing faction? While the faction conflict hasn’t exactly taken a major spotlight in this expansion, it still exists. Both Varian Wrynn and Vol’jin are dead. Neither instance was the fault of the other faction. But the Alliance is under the impression that Sylvanas deliberately abandoned them in the worst possible moment. In that aspect, some feel she’s responsible for his death.

For Horde players, Vol’jin’s death was because of the Burning Legion – the Alliance had nothing to do with it. And given how hectic the events on the Broken Shore were, they don’t necessarily understand why the Alliance is upset. Both sides lost a valued leader, after all. Although the new Alliance leader was expected, the new Horde leader may not be so widely accepted.

If you play Alliance, how does your character feel about the Horde? How did they handle the death of Varian Wrynn? Do they hold the Horde responsible, or are they focused on taking their revenge against the Legion? If you play Horde, how does your character feel about the Alliance? How do they feel about Sylvanas Windrunner? Are they satisfied with the new Warchief, or are they questioning her true motives? 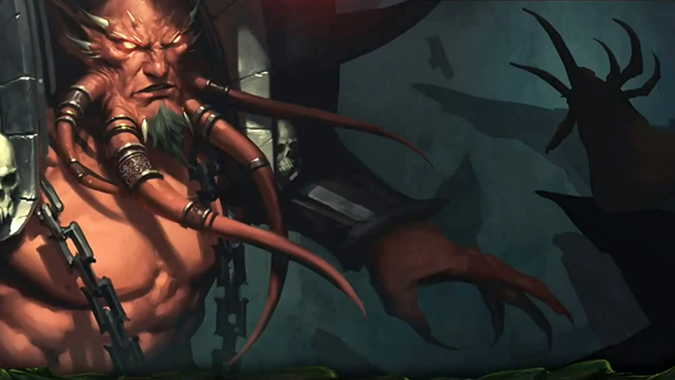 No matter what class or race your character happens to be, the continuing fight against the Burning Legion is the main focus of the expansion. How does your character feel about these efforts so far?  Do they feel more loyalty to their faction, or to their individual class leaders? Do they feel a sense of unity with other followers of their class? Or does the idea of class unity simply represent a slightly different army in a never-ending war?

Are they happy with Khadgar and the Kirin Tor’s role so far in this conflict? Or are they irritated with the continued insistence that both factions must work together? How do they feel about the new races that have been discovered on the Broken Isles? Do they view these people as valuable new allies? Or are they simply tools – means to an end?

Is your character still just as healthy and willing to fight as they were at the expansion’s release? Or are they beginning to get tired of the constant conflict? Have they been injured over their time on the Broken Isles? Are they hopeful about Azeroth’s chances against the Legion’s forces? Or do they consider this entire endeavor a no-win situation? What do they think will happen once the fighting is all said and done? 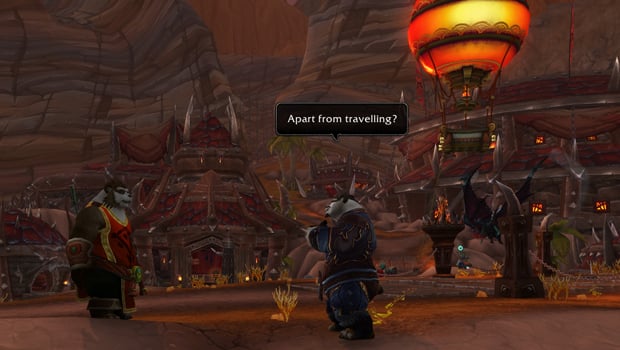 Of course, your character may simply be ignoring the events of the expansion altogether. There’s nothing wrong with that approach – sometimes it’s more fun to simply focus on your own stories. It’s up to you how much or how little of current expansion events you’d like to include in your roleplay. But regardless of your character’s individual involvement, news does travel.

Does your character pay attention to current events? Are they aware of what’s going on in the Broken Isles, or completely ignorant of the ongoing war? If they are at least semi-aware of what’s going on, how does that make them feel? Do they have friends or family out there fighting, even if they’ve chosen to keep their distance?

None of the above may be applicable to your character, and there’s nothing wrong with that approach. If your character is simply playing their own story, that’s fine too. There aren’t really any steadfast rules when it comes to roleplay and in-game events – you’re free to pick and choose what to include, and what to leave behind. You don’t have to include current events in your roleplay, it’s simply available as an option if you’re looking for story. How much or how little you choose to incorporate is entirely up to you.