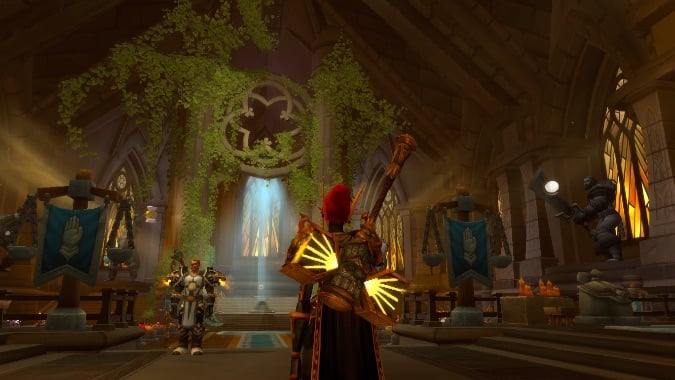 A new round of patch 7.2 hotfixes have been released, and while the list is short, it contains some notable changes. Protection Paladins trying their hands at the Artifact Challenge will find it just a little easier as both Inquisitor Variss and Highlord Kruul have had their health reduced. In addition, Death Knights, Druids, and Shaman have all received a few minor tweaks in PVP — and for all players, PVP stat templates should be granting appropriate stamina, and won’t affect the Concordance of the Legionfall Artifact trait. Please note that some of these changes won’t take affect until realm restarts in each region — read on for the full list of hotfixes below.

Blizzard Watch is made possible by people like you.
Please consider supporting our Patreon!
Filed Under: Artifact Challenge, Broken Shore, Hotfixes, Patch 7.2
Advertisement