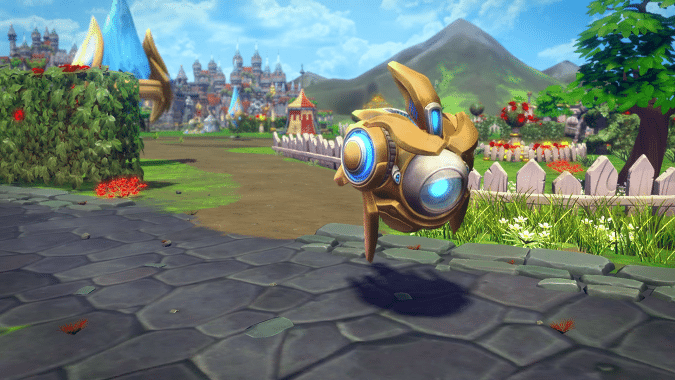 While not quite as exciting as the release of a new hero or the announcement of one — cough please be Kel’thuzad cough– a patch hit Heroes of the Storm servers today and brought with it a few balance changes. A lot of the changes fall in the “nerf” department, but there are some buffs sprinkled in to balance them out.

Notable among the changes are nerfs to Probius, my current hero of choice, and Ragnaros, who arguably didn’t need them. Additionally, the absence of Genji from the notes is, well, notable — he’s generally considered very powerful and many were expecting to see him nerfed. For now, he lives on.

These aren’t the only three heroes affected by the patch, though, and you can check out the full list of buffs and nerfs below:

We just released a new patch for Heroes of the Storm in order to apply balance changes and a few bug fixes.

Developer Comment:  D.Va’s winrate has risen steadily since release, as most of our new Heroes do, and secured her position as “#1 Mech Nexus, GG NO RE”. These adjustments will help Boosters feel better to use, and also even out the viability of the Talents at level 1. Ablative Armor was triggering a lot more often than we thought it should, so D.Va decided that we needed to nerf this. Lastly, GG WP was really strong at the tier, so we’re tuning the damage down slightly so that it isn’t always the must pick option.