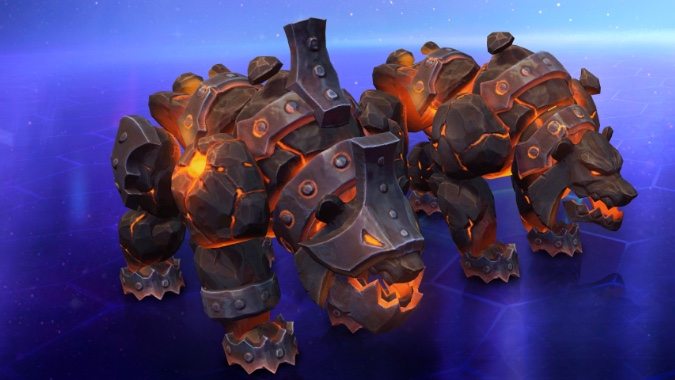 Hopefully you managed to wrap up Heroes of the Storm’s first Season of ranked play and nab your raptor mount, because Season 1 is officially old news: it’s time for Season 2. The new Season kicks off this week and will run through the week of September 12, giving you plenty of time to pick up an all new set of rewards. This Season offers a fresh set of player portraits for Hero League and Team League players, plus two shiny new mounts (seen above).

But in addition to the new Season, we’re seeing some changes to Ranked Play:

Just like last Season, getting the un-armored version of the mount only requires Bronze Rank in Team League, which means all you have to do is play 10 Team League placement matches and you’re done. The armored epic mount is a little harder, requiring Master Rank in either Hero League or Team League, which may put it out of reach of casual players — but, still, you have time to get there.