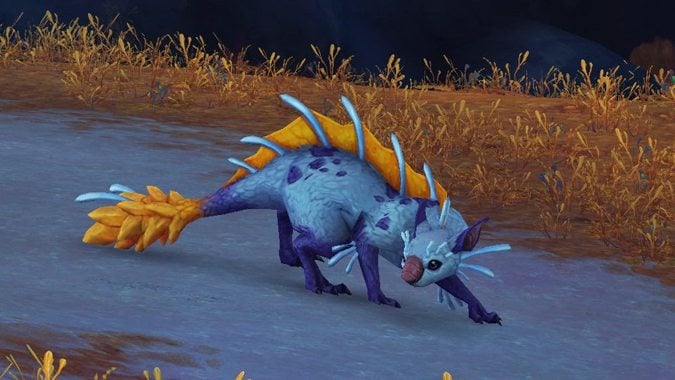 A short list of WoW hotfixes was released late last night for patch 7.3. There’s nothing too substantial this time around, although Priests and Paladins each have a hotfix. Holy Priests, you may notice that Guardian Spirit is now more responsive with targets being attacked from multiple sources. And Paladins, unequipping Chain of Thrayn will now cancel any active Avenging Wrath or Crusade.

Meanwhile, fans of Feasel the Muffin Thief will be either delighted or dismayed to note that Carefully Hidden Muffins are now Bind on Acquire. Those muffins are just for you, guys. Nobody else. Eat up and enjoy your rusty coins. Read on for the full list of hotfixes.

Blizzard Watch is made possible by people like you.
Please consider supporting our Patreon!
Filed Under: 7.3 Hotfixes, Feasel The Muffin Thief, Hotfixes
Advertisement