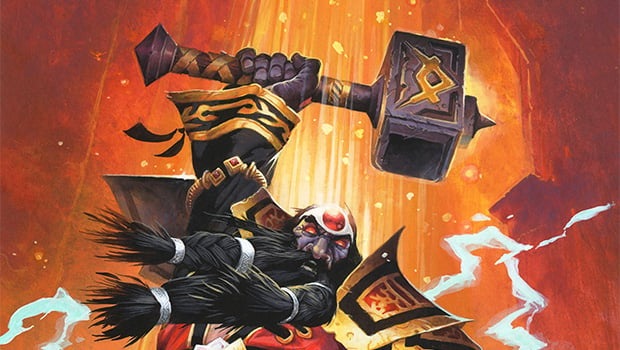 Hearthstone is about to receive a quality of life update. Two rule changes will be coming up and affecting different card interactions that don’t quite make sense. Blizzard released a Hearthside Chat to discuss the upcoming changes — the video does a great job of explaining it.

In general, the main rule for card activations is that cards must be both present and valid at the start of a sequence for their effects to occur.

In the video, you’ll see Mindgames generating a Wild Pyromancer out of thin air. The Pyromancer’s ability activates off the just-played Mindgames. This shouldn’t make sense, because the Pyromancer that just came into existence should not have known that Mindgames was just played. With the rules update, the Pyromancer will still be created, but now it won’t deal 1 damage to everything from the Mindgames because it wasn’t present at the start of the sequence.

The next rules modification refers to card validity. A great example provided here is having a Mad Scientist on the board with a Mirror Entity in the deck. If the opponent plays the Stampeding Kodo, it eliminates the Mad Scientist, which pulls Mirror Entity and puts it into play. However, Mirror Entity is then activated — thereby copying the Stampeding Kodo. As it stands, before any card activation, triggers are validated at the time an event occurred, even during the middle of a card sequence.

After the update, the game now checks and validates all triggers in the battlefield, in a player’s hand, and their deck before launching the sequence of events. Keeping with our current example, Mirror Entity won’t trigger at all, because it wasn’t in play at the time the Stampeding Kodo entered the board.

If you’re interested to learn more about the nitty gritty details, check out Daxxari’s post on the official forums, which has a much more detailed explanation of the changes arriving in the upcoming patch.