What abilities should (or should not) be on the global cooldown? 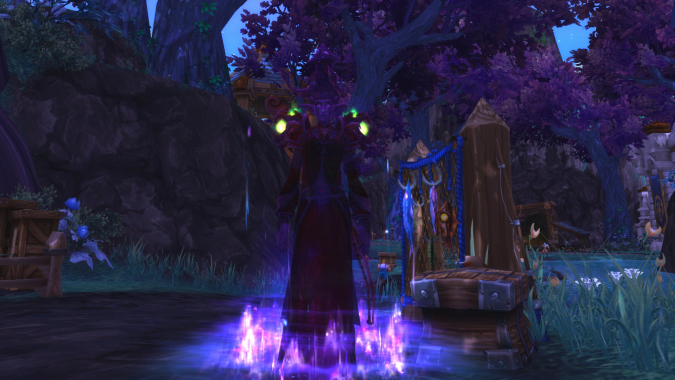 Late last week, Ion “Watcher” Hazzikostas took to the forums to explain an unexpected change that surprised players in the Battle for Azeroth alpha. See, several abilities which were previously off the global cooldown (GCD) were suddenly on the GCD. As a result, players who were used to hitting several abilities at once, macro-ing certain ones together, or simply popping a cooldown mid-fight were thrown off a bit when they could no longer do any of these things.

Watcher provided quite the lengthy reply delving into the thinking behind the GCD changes, and it’s hard to argue with some of his points when he explains them the way he does. But that doesn’t mean players are happy with the changes, nor does it mean they’re necessarily the right changes. As I see it, there are other, more interesting ways to achieve Blizzard’s goals that don’t involve adding abilities to the GCD.

For example, I’d be perfectly fine if the developers decided to make certain offensive cooldowns mutually exclusive. Rather than popping two or three abilities at once — like you can now — and rather than waiting a single GCD to pop two — like you do on the alpha right now — you’d have to make a choice. What offensive cooldown you use would matter.

You’ll notice I specifically mentioned offensive cooldowns — those are the ones that seem to be giving Blizzard the most concern. Interrupts and major healing spells (like Lay on Hands) seem to be abilities they like having off the GCD. And while I agree with those being off the GCD, I still don’t necessarily agree with their choices for what should be on the GCD.

It’s all very much in flux at this point, but that’s why it’s the perfect time to hear from all of you. What abilities do you think should be on the GCD? What ones shouldn’t? And do you have your own suggestion(s) for how Blizzard could better control the pace of combat without just tossing things on the GCD? Let us know below!