The Queue: Left the ground, in black and white 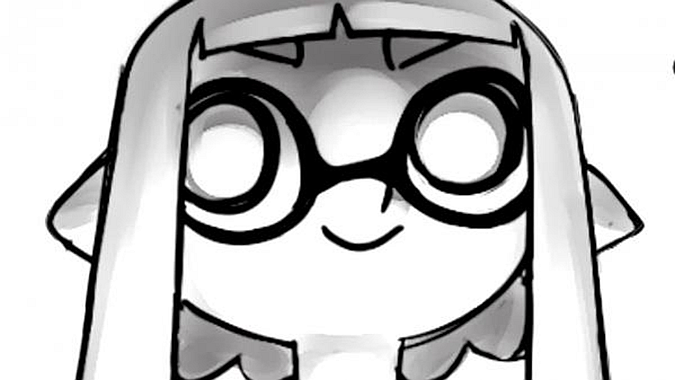 (Okay, it’s late. Blame my alarm.) This first question has Rogue class-hall spoilers, so skip it if you want to be surprised.

GALDWYNN HAS A QUESTION WITH SPOILERS:

Q4tQ: I just finished the Rogue order hall campaign, which started off slow and ended “Holy cow!” (spoilers for that ahead). At the end Detheroc says the Alliance and Horde are destined to go to war. How much of the starting events of BfA are a result of the mistrust he engendered between the factions while impersonating Mathias Shaw and operating as the head of SI:7?

I say this as someone who hasn’t completed this quest series in a while (and thus may be missing small details), but I don’t think he had all that much to do with what’s happening in BFA. Granted, Blizzard could always shift the writing later on so as to attribute parts of the war to “Shaw,” but everything I’ve seen so far of BFA has been the result of pre-existing attitudes toward the factions.

As much as I hate to say this*, Sylvanas essentially starting the war has everything to do with her wanting to secure the safety of the Horde** and nothing to do with anything specific that happened during Legion.

*I hate to say it because I fear for the comments, not because I think Sylvanas could ever do wrong. Dark Lady watch over you.

**This is a very simplified view of her motivations. Ultimately, she could be doing all of this for herself/the Forsaken.

Q4tQ: So, uhhh… less than three months to launch and we’ve only seen one warfront… Anyone else getting the feeling that this will be a one-and-done feature, was always going to be, and it’s just another indicator that the faction war was always always just the “hype year and first patch cycle” theme?

Like seriously, the “war campaign” concludes with our first set of BFA allied races. It’s the Suramar of BFA, and there’s only one warfront… of a faction war theme, anyway. It would be really easy to have those NPCs in the next warfront be old god minions!

If — and that’s still a big “if” — Warfronts are a one-and-done feature, I don’t think it’s going to be for the reasons you think. Truthfully, I think we’ve seen so few Warfronts because Blizzard is still trying to figure them out internally. They’ve made a lot of progress on the Arathi one on beta in a very short period of time, but it still feels like there’s a lot of work to be done to get it to the level of fun they want. Plus, it’s only very recently become testable content. I really do think their concept got ahead of their implementation on this one.

I suspect once the Arathi one feels how they want it to feel, they’ll begin to ideate on other zones where Warfronts would work. IIRC, they’ve said they want 5-6 Warfronts by the end of the expansion, and I don’t think that will have already changed? (Don’t quote me on that, though.)

Q4TQ: So we know they’re getting rid of Artifact Traits in the prepatch. Artifact Power is staying, right, for Nether Crucible reasons?

Until the pre-patch is on the PTR (or just plain live), we won’t actually know. Technically speaking, Artifact Power is going to be how we make our Heart of Azeroth necklace stronger, so it’s not going away as an official resource…. buuuuut, that’s still not quite the same. Either way, I don’t have a good answer for this because (as far as I know), Blizzard’s only ever talked about this conceptually, without ever actually showing us any sort of implementation. 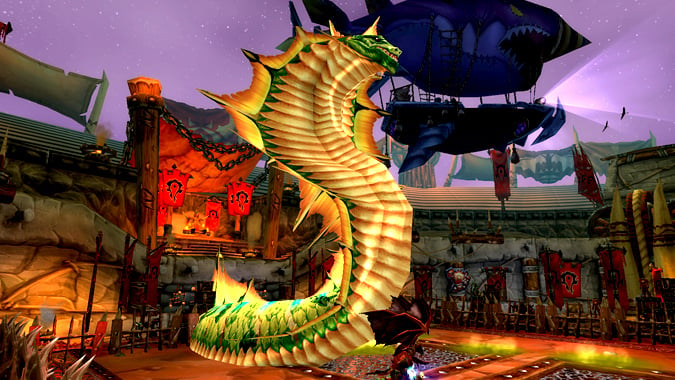 TECHNOSKALD, IT’S QUITE FUN, ISN’T IT?

Do we know whether Brawlers Guild is coming back in BfA? I just started doing this and DAMN I’m hooked…

Officially? No, we don’t know. But given we’ve seen it reappear all the way since Mists, I would be more surprised to see it not updated for Battle for Azeroth than I would be to see it updated.

GLOWING METEOR CARROT, THANKS FOR THE CONTROVERSY:

I want to like chili but I hate beans. Is beanless chili still chili?

I don’t know, to be honest. I barely ever have chili. I’ve had it maybe twice, and it included tofu crumbles. As far as I can tell, this makes me some sort of heretic.

I’m totally okay with this.

Q4tMitch: what do I do about the Gnomes out to get me? I see them everywhere! They think they can stay hidden from my sight, BUT I SEE THEM! Watching me with their gleaming eyes. Mouths full of needle shaped teeth, hands full of their tiny but oh so sharp knives.

I fear for the safety of my dog, who has been missing since last week. When I foolishly asked Liz for advice on this very situation. She loves the cursed cretins, of course her advice would be to do anything but take action. It’s too late for me know I think. When I went to work, in my boss’s chair SAT A GNOME! When I got home my wife was THREE GNOMES IN A TRENCH COAT!

Even now, I hide from them at the bottom of a local lake; thank you for the blessed gill Mitchtation. They are poor swimmers, and the lake is too small for a submarine. The Gnomes are crafty however. It is just a matter of time… are those GILBIN MERCENARIES!

Punt them. Using one hand (or tentacle), grab the next one you see by the head, look it in the eyes, say something intimidating out loud (“Thank you” with the most evil look imaginable), and then punt it. Spend a moment or two watching it soar, evil grin on your face, and then go back to whatever you were doing as though nothing happened.

It will terrify them, and they will not strike again. If they do, follow the same advice as above, but instead of punting it, grill it while you whistle a jaunty tune.

2 Boss Enter: Lich King Arthas with Frostmourne vs Lich King Bolvar with the Blades of the Fallen Prince

Dang, man, you really know how to give me a tough choice. I love both of them, but Bolvar can see what Arthas has seen. He has the advantage of knowing what Arthas would, could, and will do. Lich King Bolvar would win.

That’s all for today! Apologies for being late. Don’t tell Liz what I said about Gnomes.