The Queue: This edition is now about Elder Scrolls VI 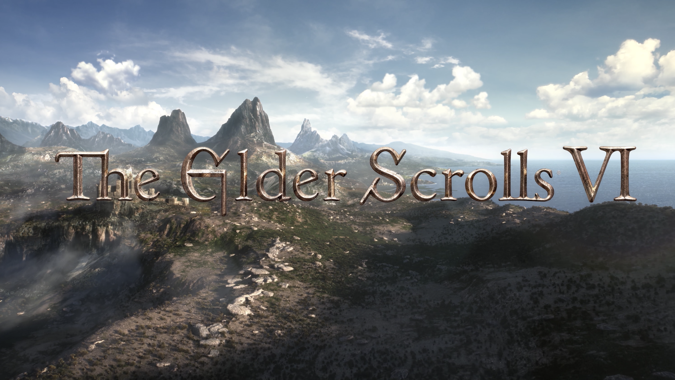 There’s an interesting bit of history to share, the single greatest drop in viewership at WoW Insider did not happen the days after a new expansion released and everyone was focused on it, it didn’t happen during some of the less-than-great end game experiences, it happened on one day in November 2011. The day the Elder Scrolls V: Skyrim was released.

Blizzard Watch is going to have a holiday when Elder Scrolls VI releases, and just assume that ya’ll are off in Elsweyr.

An engineer once told me that the original code base didn’t support it and that it would be a mess, if not humanly impossible without violating the Geneva Conventions, to untangle all the references and ways that the name is used to allow for special characters and spaces (or a first name / last name distinction).

Coding standards in the early 2000s when WoW was originally written were exceptionally different than they are today. The architecture to make a game as huge as WoW had to be invented and as many quick (and short) things that could be made the better. The larger the data was, the slower the game was going to be, and at the time dialup was still a thing. The difference between a 15 character name with only lower case letters and a 30 character name with different cases, characters, and a space isn’t trivial. Yes, they are just character codes, but when you put such things up against processing hundreds of thousands of these in seconds on a server farm — a different story emerges, in the early 2000s.

In 2018 there could still be rules for this in some games, but that would be most likely at the discretion of the designers or there for moderation purposes. Technology really isn’t a limit in this case that I’m aware of.

So why hasn’t WoW upgraded to allow for other things? There’s just better stuff to do, always has been, and most likely always will be. That doesn’t mean it can’t be a “Friday project” for a lone engineer over a couple years of sprints, but I’d find it unlikely someone would want to take that on. But who knows, we never thought we could fly in Azeroth either.

Q4tQ: How do people deal with long queues for DPS? I’ve been playing a tank and/or healer for years, and every time I think I’ll try to seriously play any pure DPS class, I get frustrated after a week of long queues and I go back to my tank/healer.

Have I made the game fun yet?

Blizzard needs to do something so that you can go AFK and get your phone buzzed when a group is ready for you. Push notifications exist already for in-game stuff, so it wouldn’t be a wild idea that they could exist for when the LFR / LFG pops for you. Granted there’d need to be rule around it so it doesn’t get abused and you just end up with accepting a group while you’re a mile away from your house, but at least doing something so you can accept the ping and give you an extra minute or two to get to your desk before you’re kicked from the group.

I don’t think the problem itself is going to go away, but I do think there are product solutions to solve it.

I finally hit 110 last night. I still need to do the Val’sharah and Suramar zone quests to unlock world quests (says I need friendly rep in each of zone). Also should probably finish my order hall quest lines. Anything else cool I should get done in the next two months?

Play through the entirety of the quest line, finish Argus, and then jump into LFR and clear the raids. You’re probably going to have a relatively easy time with this since the gearing process is so quick right now. But it’s not the ease that should attract you, I think, it’s the story telling. The post-110 content in WoW is some of the best end game Blizzard has ever produced.

I’d also recommend working on getting your class mount, because class mounts are cool.

Blizzard Watch is made possible by people like you.
Please consider supporting our Patreon!
Filed Under: Elder Scrolls 6
Advertisement