How do you define something as your main character rather than your alt? 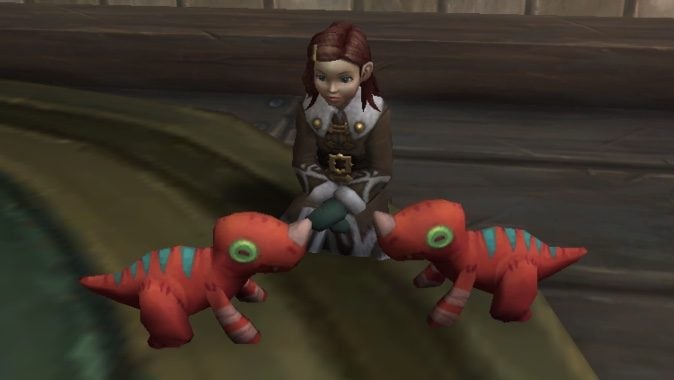 World of Warcraft has come a long way in its nearly 14-year lifespan. Back in Vanilla, it felt like the large majority of players had one character at max level. Alts were limited to bank toons or twinks or characters you’d start to see what the first few levels were like before going back to your main. And even for those (almost unbelievable) souls who managed to level more than one class to level 60, there was still a very clear differentiation between your main and your alt. One would absolutely receive the lion’s share of your time, and the other would only ever dream of seeing the endgame content and gear your main saw.

Fast forward to now, where — even without using an instant level-boost — leveling several alts to max level is more or less the norm. Meanwhile, the gear gap between your main and your alts is much smaller than it ever used to be, thanks to all the game’s catch-up mechanics. As a result, the obvious lines that used to exist between mains and alts are much blurrier now.

This is a line of thinking I keep coming back to lately, because it feels like I’m playing my Rogue alt more than my Shadow Priest main. If I do World Quests, it’s on my Rogue. If I try to PUG Mythic+ dungeons, it’s on my Rogue. Heck, I even joined an old raid team last night through normal Uldir and pushed my Rogue’s item level only 3 points below my Priest’s. When I think about it, it seems like my Rogue gets that lion’s share of playtime I was talking about earlier.

And yet… I would never consider my Rogue my main. It has nothing to do with how long I’ve had either toon — both are from Vanilla, with the Rogue possibly predating my Priest — but more with a mentality. “I am a Shadow Priest. My Shadow Priest is my main.” It’s what I know to be true just because it is. But it still has gotten me wondering about how we define our characters — what make something a main? What makes it an alt?