Why now is the perfect time to start playing Hearthstone 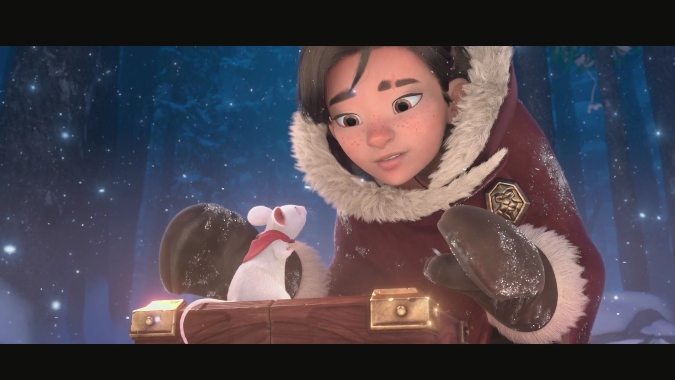 A new player starting Hearthstone faces two big, interconnected problems. They have a small card collection which leads to having no chance to win against players of equal or even less skill, but a larger card collection. With the most recent patch, Hearthstone has taken steps to address both issues.

There are two modes to Hearthstone. A Casual mode, and a more rewarding Competitive ladder mode. The ladder consisted of 25 ranks and each rank has 5 stars. Each win grants you a star. After you win 5 games (5 stars) at Rank 25, you’ll be matched against a Rank 24 player. If you win, you become Rank 24. Up until Rank 20, you never lose stars, but once you hit Rank 20, you lose a star for each loss (but you’ll never go lower than Rank 20). Each month is a Hearthstone season, and at the end of the season you get rewards based upon your rank. The higher (lower number) rank, the better the rewards. Also at the end of the season (month), each player’s rank is reset back a certain amount. The result of this system is the upper ranks are a mixture of new players and veteran players with much larger card collections. I can identify a new player quickly based upon some of the good, but lower power cards they play.

The latest Hearthstone patch added New Player Ranks to help address both problems. The ladder now starts at Rank 50, and new players will never see a veteran players until they rank up to Rank 25. Rank 50 to Rank 26 bas become a new player sanctuary, and a rewarding one. As new players climb the rank from 50 to 25, they earn a total 22 card packs in addition to any other packs earned through quests or bought either with real money or in-game currency.

This provides a great start on their card collection. Each pack contains 5 cards and at least one Rare or better quality card. Hearthstone borrowed World of Warcraft‘s quality system, so cards are Common, Rare, Epic, or Legendary quality, and, as a general rule, the cards get more and more powerful. You can get duplicates of cards you already have, but these doubles can be disenchanted into Arcane Dust, which can be used to craft any card you want. Hearthstone further has a form of bad luck protection, so if you don’t get an Epic or Legendary card in your pack, your chance of getting one in the next pack increases.

To further encourage new players to take the plunge, Blizzard is introducing a revamped Welcome Bundle (available now!)  which includes 10 classic packs and 1 legendary dragon (previously one random legendary). That’s the best per-pack-cost deal in the game and helps newbies build a collection (especially with those 22 free packs).

These changes should be a great help to new players who have never played Hearthstone, but I think Blizzard missed an important demographic. Blizzard should have examined the age of an account and put newer ones into the New Player Ranks. If the account was only a month old, they should have put it at Rank 40. Two months old at Rank 30, etc. This would help the players who started right before the new system. These players are already playing Hearthstone. They’re the ones you want to help the most.

There are other changes in the full patch notes, but most of it deals with the upcoming Hallow’s End event.

Blizzard Watch is made possible by people like you.
Please consider supporting our Patreon!
Filed Under: Hearthstone Ladder, Hearthstone New Players
Advertisement