Off Topic: The Avengers: Endgame review and spoiler zone 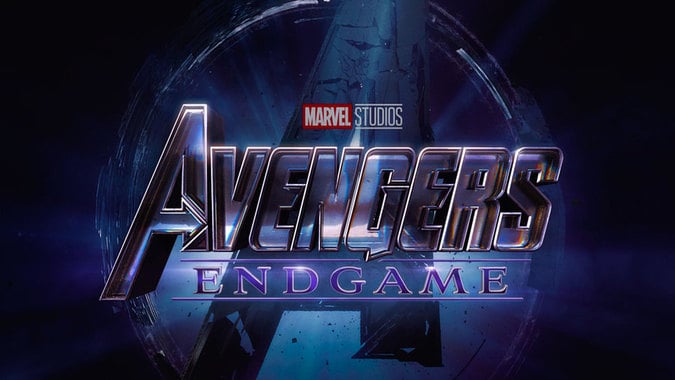 Have you seen Avengers: Endgame yet? If you have and want somewhere you can talk about everything cool that happened in the movie, your favorite parts, and what moments you thought could’ve worked better — this post is for you. If you haven’t seen the movie yet and want to go in as fresh as possible, we’ll be here waiting for you when you’re ready. 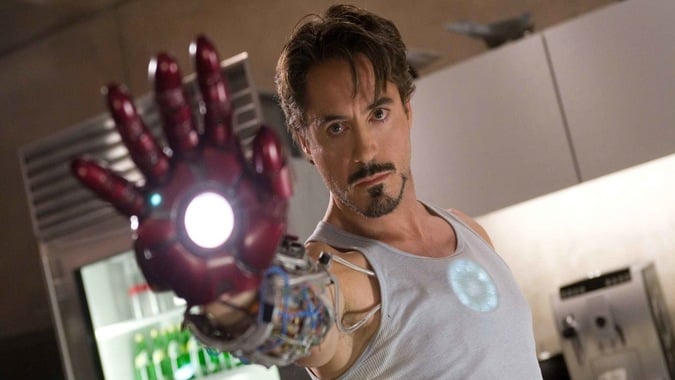 In the 10 years and 22 movies since Marvel started their cinematic universe, we’ve had ups and downs. Mostly ups but still a couple of weaker links. Which links are weaker is a matter of personal opinion and while some decry Iron Man 3, I love the twist on the Mandarin and look into the stresses that Tony Stark had been under since the battle of New York. I digress though. The MCU has been something I’ve really loved over the last ten years. It has been a long road to get here, and I think they nailed it. They stuck the landing.

Character arcs that have been building over the course of these last ten years pay off in big ways, and the original six Avengers all get big hero moments. Right from the get-go, this was a movie that was willing to grab onto your heart and make you feel things. I had tears in my eyes more times than I can count. Using families as a throughline was an amazing choice. There were found families in teams like the Guardians and the Avengers. Dysfunctional families like Thanos and his Daughters. Families old and new between Hawkeye, Ant-Man, and Ironman. Finally, Captain America got his chance to have a family with Peggy. There was something that pretty much anyone can relate to, which helped to keep the movie grounded amongst all the cosmic shenanigans and superpowers.

This was also a movie about passing the torch onto the next generation of superheroes. Of the original six Avengers, only Thor and Hulk remain in action. There are lots of people who could be stepped up into the team. Captain Marvel and Valkyrie both would make good choices, alongside Sam’s Captain America, Black Panther, and Bucky. Spider-Man: Far from Home is going to be the last movie in Phase 3 of the MCU, and I’m very optimistic about what the next phase brings. 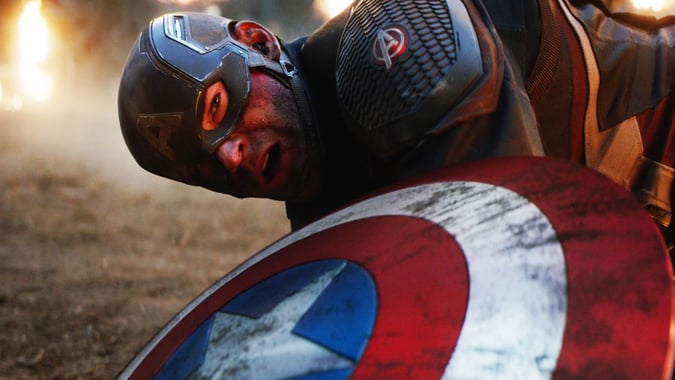 It’s hard to even narrow it down. Killing Thanos in the first 20 minutes was an inspired choice. I definitely didn’t see it coming. The whole concept of a Time Heist is amazing, and the tons of callbacks sprinkled throughout. Tilda Swinton getting a cameo as the Ancient One, and Present-day Hulk not really wanting to smash things stood out from the original battle of New York. Plus, I think we got the only acceptable way for Captain America to say Hail Hydra and mean it. I loved Thor getting a chance to say goodbye to his Frigga, and Nebula knocking out Starlord on Morag.

Everything in the big battle at the end was pure joy too. I know that my theater’s audience cheered and clapped when Captain America pulled Mjolnir to him during the fight with Thanos. Only to do it all over again — and louder — when all the portals opened up and everyone stepped through. The “Avengers Assemble” was perfect. I’m getting a little choked up just thinking about it all over again. Spider-Man got to use his instant-kill, T’challa did panther things, Drax stabbed that ogre a bunch, Valkyrie rode a pegasus, and then Captain Marvel showed up, and there were a whole bunch more amazing moments. It felt like everyone got their moments to shine. Something we’d seen the Russo brothers pull off in Avengers: Infinity War, but they really perfected it this time. 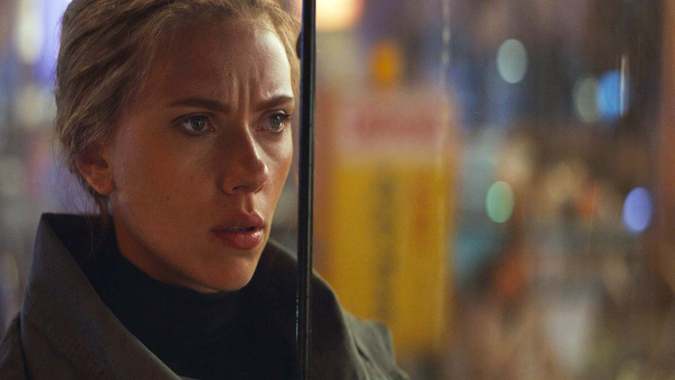 What I think could’ve been better

It still feels like there are issues around the women in Marvel movies. Having Black Widow be the sacrifice for the Soul Gem, just after Gamora was sacrificed in Infinity War didn’t feel great. I liked how the scene played, I just wish that there could’ve been another way. Especially something that let her be on hand for the finale. She had a great connection with Steve and seeing her say goodbye would’ve been a beautiful scene.

During the climactic battle, we get a chance for Scarlet Witch to confront Thanos about losing Vision. Only he doesn’t know who she is, because they’ve never met. It’s a good laugh line, and it’s satisfying to see her smash giant boulders into him, but it could’ve been something greater. They could’ve given Elizabeth Olsen a moment to use her powers to show Thanos who Vision was to her, and what it felt like for her to lose him — and then hit him with the big boulders. There definitely needed to be a scene where Captain Marvel met Valkyrie too.

I know that I’m already planning to see it again. This is a movie that’s going to stick with me for a long time. I can’t wait to see what the next ten years of the MCU brings us. What were your favorite parts? Are you going to see it again in theaters? Was there things you didn’t like about it?