Why you should (or shouldn’t) be playing Diablo 2 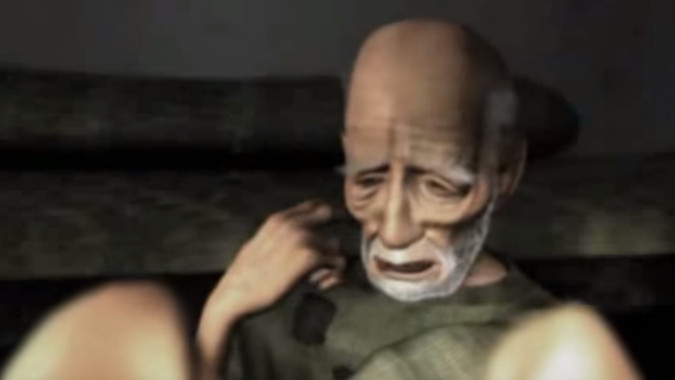 Objectively speaking, there are better action RPGs than Diablo 2. In the nearly two decades since that game was released, we’ve seen the release of Path of Exile, the entire Torchlight series, Grim Dawn, and even Diablo 3 — all of which are able to make the claim of being better in one way or another than Diablo 2. But ultimately, Diablo 2 is worth playing for a completely different reason than quality.

Diablo 2 is worth playing because it completely reshaped the landscape of action RPGs, to the point where games that used to be considered part of the genre are now considered action-adventure games instead, simply because they’re not directly descended from or inspired by Diablo.

With the original Diablo available to play in a faithful recreation of the original version that runs on modern computers, it’s pretty easy to play the game that started the trend, but as good as Diablo is, Diablo 2 is the game that essentially made Battle.net and shaped an entire generation of games. Even games that look nothing like it, Dark Souls for example, draw a great deal of inspiration from it and the isometric click based combat of Diablo 2 has left its imprint on many, many games.

“Okay, so it’s historically important, but does that mean it’s actually worth playing as a game?” That’s a good question, narrative device. And the answer is, yes. If you like the genre at all — if you like Diablo 3 or any of its competitors like Torchlight, then you will like Diablo 2. There are artifacts of the era it was made you’ll have to get used to — certain modern conveniences like free Town Portals will not be available and it’s harder to identify items, for example — and it’s certainly true that the graphics are dated. However, they still hold up pretty well for a game that came out in 2000.

Perhaps the most important Action RPG ever made

In terms of the story, I’ll admit that while I think the story of Diablo 3 really improves with the addition of the Reaper of Souls expansion, Diablo 2 and its expansion Lord of Destruction are superior stories, with more pathos and surprises along the way and an ascending tension that never lets up as you chase the Prime Evils across Sanctuary trying to prevent disaster but ultimately only really ever being fast enough to witness and avenge it. Even destroying the Prime Evils feels less like a victory and more like revenge in Diablo 2, and in a way it’s the purest and most committed example of a dark, brooding and gothic tone you’ll find in an action RPG.

To this day I remember reaching Arreat only to realize I was too late. Baal had beaten me to the Worldstone chamber, and while he was an epic fight it was also, somewhat, a pointless one. He’d already corrupted the Worldstone. Tyrael’s action at the end of that game was one of the biggest moments in any RPG and it really shook up the franchise, so much so that we’re still recovering from it.

So why should you play Diablo 2?

Ultimately, it comes down to these three factors that I believe make the case for why you should play Diablo 2.

Diablo 2 reshapes the genre so thoroughly that all modern games that call themselves action RPGs owe a debt to it, and its influence is felt for good and for ill in game design. Games we wouldn’t even consider particularly Diablo 2 inspired like Destiny and the Borderlands series draw a certain something from the game and it’s worth playing it just to see that.

Diablo 2 has a fantastic and unique story and if you’re a fan of the lore of the franchise, it’s worth seeing where it really started to get interesting. Watching the march of the Dark Wanderer across Sanctuary unfold as you pursue him and your own destiny is very much worth a playthrough.

Diablo 2 is, above all else, fun. If you like any of the games I listed, you have a solid chance of liking Diablo 2, and I would argue it’s very much worth your time to find and play this game. It still very much holds up all these years later.

Blizzard Watch is made possible by people like you.
Please consider supporting our Patreon!
Filed Under: Action RPG, Diablo 2, Framework, Perhaps, The Best RPG Ever Made?
Advertisement