How does Torchlight 2 compare to the Action RPG paragon, Diablo 3? 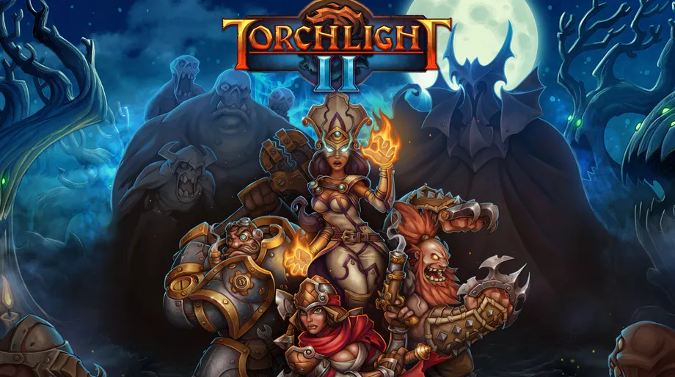 Torchlight 2 just came to consoles, so let’s talk about the game and what it brings to the Action RPG genre. How does the game differ from Diablo 3, especially now that both are available on the Switch, Xbox One and Playstation 4? Which is worth your time? Are you going to be mad when I say both are, they’re both great games and I love playing both of them? I hope not, because that is the ultimate answer to that question. But they definitely aren’t the same game — Both Torchlight and Torchlight 2 have a very different feel from the Diablo series.

So let’s talk Torchlight 2. What’s great about it, what’s not as great, why should you be picking up a game that originally came out in 2012 for your console of choice? 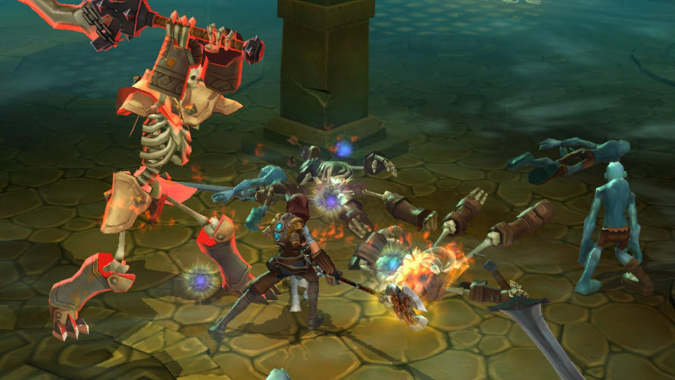 Torchlight 2 as an experience

First off, the art style on the Torchlight games is wonderfully unique and manages to be cartoonish in the best way — exaggerated, fun and full of life. It’s not at all the dark, bloody experience of Diablo and that’s all to the good. The music and gameplay will definitely remind you of the older Diablo games, but that doesn’t make the game feel derivative as much as it just feels like it knows what it is — like its spiritual predecessor Fate, the Torchlight games are firmly at home in that Action RPG space and do a brilliant job of bringing it to life without slavishly aping the big gorilla in the space.

And frankly, if you’re going to play a game in this series, Torchlight 2 is a good one to start on. There’s nothing wrong with the debut game, but Runic Games (sadly no longer a going studio, but they knocked it out of the park here) made a really excellent sequel that learned from its predecessor and really did some excellent things to set itself above and beyond its origins.

But I’m not going to kid you here. The best thing about the game is the pet. The pet is something really unique to the series — although it’s an expansion of a similar pet from Fate, also designed by Travis Baldree — and it can do all sorts of cool things that make it a welcome companion. Pets can not only go to the store and sell off your unwanted items, they can even buy things for you, so if you’re low on potions? Yep, the pet can actually go back to town and buy more for you while you keep rampaging through the dungeon. It can fight by your side, and can even be set to be an attack pet or a defending pet, and you can even tell it not to fight. If you’ve played a Hunter in World of Warcraft, it’s similar. And unlike that game, everyone gets a pet in Torchlight 2. It’s simply wonderful. 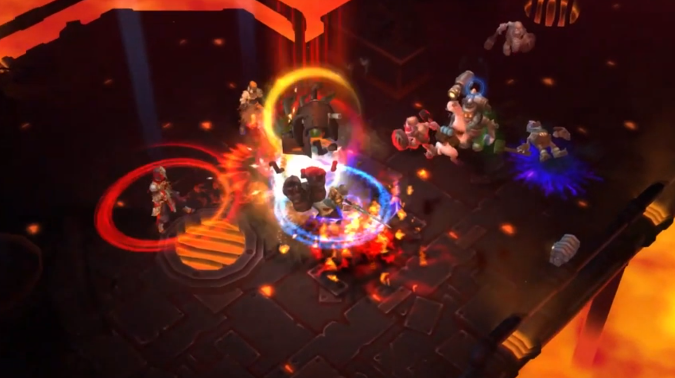 How is it different from Diablo 3?

Well, for starters, it’s actually more like Diablo 2 than Diablo 3 — the four playable classes each have three talent trees, and if you played Diablo 2 you’ll understand them pretty quickly. There are four playable classes — Berserker, Embermage, Engineer and Outlander — and they all fit into general roles while also being able to spec into more specific archetypes. The Engineer, for example, is kind of a Steampunk Brawler who can go for maximum tankiness or overwhelming force, or can focus on gadgets and steam powered tech.

The world definitely feels different than the Diablo games. There’s magic and monsters, but even when it gets weird and you end up following after one of the heroes from the previous game who has gone all evil and corrupt now and is wreaking havoc across the world — and yes, it’s the plot to Diablo 2 — it feels a lot different. It’s less grim chasing after the Alchemist when you have a lovable badger pet at your side, I guess.

It plays differently while still feeling much the same — it’s very fluid, and each of the classes has their own unique approach. The Berserker is a fast hitting class, a lot of quick attacks, while the Engineer hits slower and harder. The Embermage really depends on their spec, unleashing a torrent of flame or a blizzard or doing an impression of the infamous scene from X-Men where Storm asks Toad about lightning. The Outlander is the most unique and to my mind the most fascinating class. In a way, each class is almost three classes in one, making the experience of an Outlander playthough pretty variable depending on your talents. 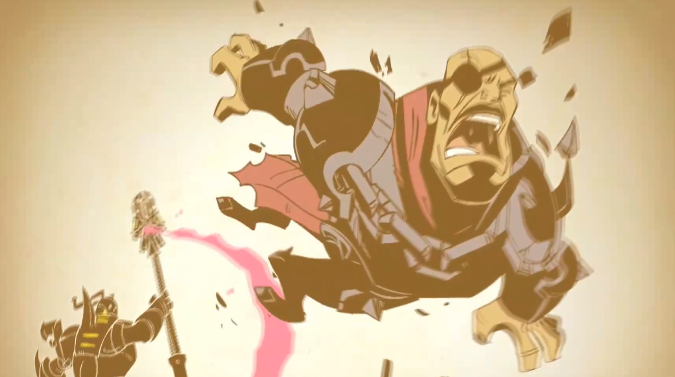 Should you play it?

Absolutely you should play it. I’ve only scratched the surface, here, but if you like Action RPGs, then Torchlight 2 is pretty dang close to perfect. It’s fast and fun and I think more suited to consoles than Diablo 3 was, as great as those console ports were. I’ve played literally hundreds of hours of Diablo 3 on the console and I have nothing but love for it, but Torchlight 2 is certainly a worthy game. It has multiplayer for people who love to play this kind of game with friends, and it’s got New Game Plus+ so you can play it again when you’re done the first time. Admittedly, NGP mode isn’t as robust as Diablo 3‘s Adventure Mode, but it is a fun way to get extra replay value out of a game.

In the end, comparing Torchlight 2 to Diablo 3 is in its own way as foolish as comparing Pathfinder 2 to D&D 5e — in both cases, both games are different evolutionary paths from the same starting point. But what’s really amazing here is, when you do make the comparison, Torchlight 2 doesn’t look at all bad. It’s a different take on the Action RPG, and what it sacrifices in cool demon squashing it makes up in awesome Ember smashing. I’ve not played it on console yet, just PC, but I definitely want to based on my PC experience with the game.

Blizzard Watch is made possible by people like you.
Please consider supporting our Patreon!
Filed Under: Console, Diablo Vs Torchlight, Diablo-3, Torchlight, Torchlight 2
Advertisement