What’s the saddest moment or experience you’ve had in World of Warcraft? 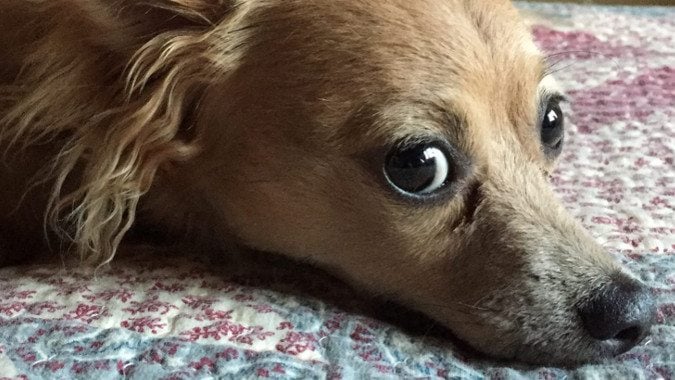 For me, it’s not Ysera dying, or seeing Varian destroyed. It’s not Vol’jin’s death, or Saurfang’s. It’s not even the burning of Teldrassil or the sad fate of Bolvar Fordragon, not even the loss of Cairne Bloodhoof. Nor is it the destruction of Theramore and the deaths of all those that died there, not even the death of Liam Greymane and the loss of Gilneas when all of her people were forced to flee. All of these and many, many more moments in the game have been sad, or poignant, or just plain painful.

But none of them are my saddest moment in World of Warcraft.

This is a game filled with people. I’ve seen those people live, be happy, and on a few occasions I’ve actually seen one or two of them die — the person playing, not their character — and not like I’ve been there in their lives, I’ve just seen that one last post on the forums or been told by people they knew in real life. I think we sometimes forget that. We forget that it’s always, always the people we play with who make this game worth playing. Who make it something that has lived for years and years, who make it our shared thing.

Every time we lose one of them, we lose something we’ll never really be able to get back.

So that’s my saddest moment in World of Warcraft, and it’s one I’ve had more times than I would have liked. And someday I’ll be that moment for some of you. That also makes me sad, if you want the truth, because it’s something I don’t like to think about. But it’s real enough.

My second saddest moment happens every reset when I kill Ordos and he doesn’t drop my shoulders. Just in case you needed to know that one, or just wanted a bit of levity because wow, this one has been a bit of a bummer, y’all. Anyway, what’s your saddest moment in World of Warcraft?