Season 20 in Diablo 3 has decided to get a little weird with its Seasonal buff. People are thrilled with the idea of using any legendary item in any slot of Kanai’s Cube, so that they can have three weapon powers, or three armor powers, or two jewelry powers and a weapon power… however they want to play it. If you like to focus on defense, you could stack  immunity amulets like Countess Julia’s Cameo or the Star of Azkaranth and completely ignore Arcane and Fire damage. Or you could go with several weapon powers, perhaps the Thunderfury jumping chain lightning with the legendary affix of the Furnace doing massive fire damage to bosses and elites for just one example.

This has the potential to be a ton of fun and fans are already saying why isn’t this baseline, why not make this default for the game going forward? And it’s not a question that they’re ignorant of on the Diablo 3 team. CM Nevalistis responded to a thread on Reddit talking about exactly that, in fact.

How strong should the cube be?

I’m struck by the tacit admission of this post, that there will never be a game studio capable of anticipating every possible consequence of a design change. When Nevalistis says There will probably be more than one ridiculous combo, some of which we probably won’t even see until during the Season; people are endlessly creative, and there’s a lot more of you than there are of us she is speaking to a core truth of every game I’ve ever played. You give human beings a closed system, they will find ways to break it. The more open you make that system, the harder they will find ways to break it.

There will be builds in Season 20 that will utterly trivialize content — the aforementioned stacking immunity amulets idea comes to mind. Imagine being utterly immune to poison, arcane, and fire damage? You will walk through Greater Rifts with that combo. And that’s just one possibility, and probably not even close to the one that’s going to utterly break the game that someone somewhere has already thought of and is just waiting to put into practice. 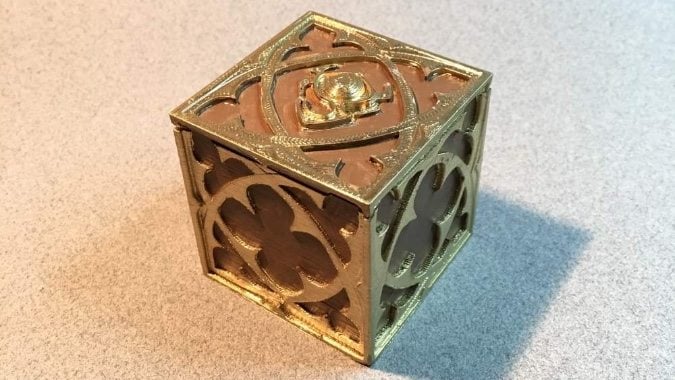 Why not make it permanent?

On the one hand, it sounds insanely fun, but is it something that would completely invalidate a whole host of gameplay options, and have unexpected consequences for the design of content going forward? After the excitement of Diablo 4‘s announcement, I think we keep forgetting that Diablo 3 will be a current game for at least the next two years. They need to not just break the heck out of it before its successor is finally here. Testing these ideas out in Season play the way they did the Season of Nightmares is a good idea — if it’s something that provides a fun gameplay alternative, it can always be introduced to the non-Seasonal play via another means. If it turns out to break the game or completely invalidate whole builds, it’s probably best left to the Season theme.

That said, I’m absolutely going to play the heck out of my three-immunity build the second I get a chance. I think that will be awesome. I’m pretty sold on my fire/arcane/poison immunity, but I might swap poison out for cold if I get frozen in place a lot. That’s not something I’m a fan of either.

I think I’m solidly on the let’s wait and see front when it comes to Kanai’s Cube adopting this Season power permanently, with a strong side of this is probably way too good for permanent application. I can just imagine all the ways this could end up forcing classes into one specific build and I don’t think that’s a good direction for Diablo 3 to go in. It may be hard to hear for all of us dreaming of our ridiculous combo builds, but I think Nevalistis is spot on here, we need to wait and see before we go all in on this one.

Blizzard Watch is made possible by people like you.
Please consider supporting our Patreon!
Filed Under: Diablo 3 Season 20 Buff, Kanais-cube, Nevalistis, Season 20
Advertisement