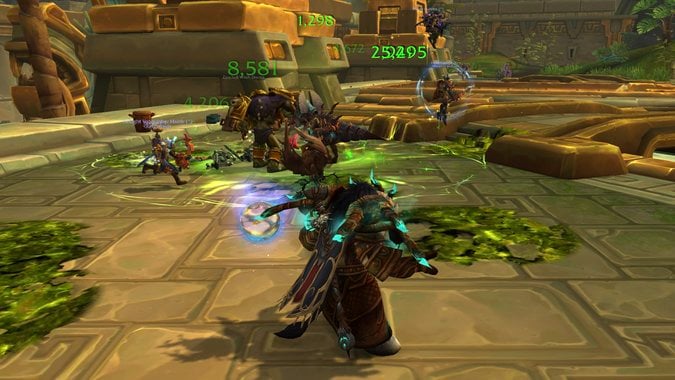 We’ve all been there, right? You put together a group for your Atal’Dazar key and things are going swimmingly until they aren’t. Maybe people aren’t getting in blood pools for Transfusion, or the tank gets shredded by Serrated Teeth on Rezan, or the group’s just getting annihilated by Vol’kaal trash. As the clock ticks, it’s becoming increasingly clear that there’s no chance of timing the key. Now it’s time for the uncomfortable question all M+ players eventually face: At what point is it okay for you to leave?

Players disagree a lot about this. People do Mythic+ for a variety of reasons, and for some it’s perfectly acceptable to leave a group when it becomes apparent that you can’t time the key. For others, leaving before you finish the dungeon is an unforgivable sin. For still others, the point of M+ is just to get a +15 key done for the week, or to help a friend, or to get gear. Naturally, they’ll have different views on the merits of leaving a run early. Conflict happens when people with incompatible expectations all wind up in the same group. 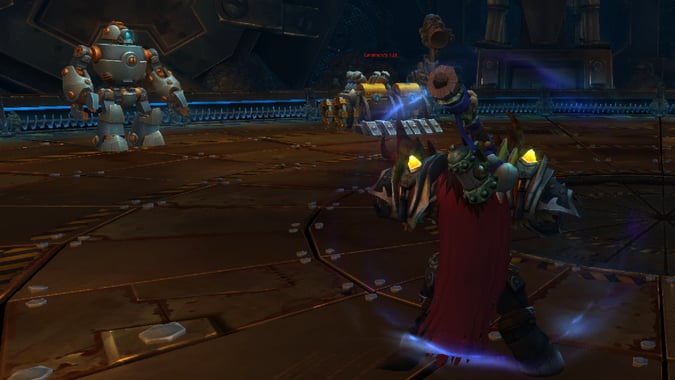 You’ll see evidence of these little subcultures doing their best to avoid each other in the Dungeon Finder:

As a tank, I’m reluctant to leave any group, because that means the group is over. Even push groups can usually recover from wipes and mistakes up to around +16/+17 and still time a key. However, I’d argue that it’s acceptable to leave a key if the keyholder and/or group are getting toxic. I think you owe it to other players in group content to try your hardest, but that doesn’t mean you’re obligated to take abuse.

Where do you draw the line? At what point does the benefit of leaving the group outweigh the nuisance of a scuffed key?

Blizzard Watch is made possible by people like you.
Please consider supporting our Patreon!
Filed Under: Dungeon Finder, Lfg, Looking For Group, M+, Mythic Plus, Mythic Plus Dungeons
Advertisement