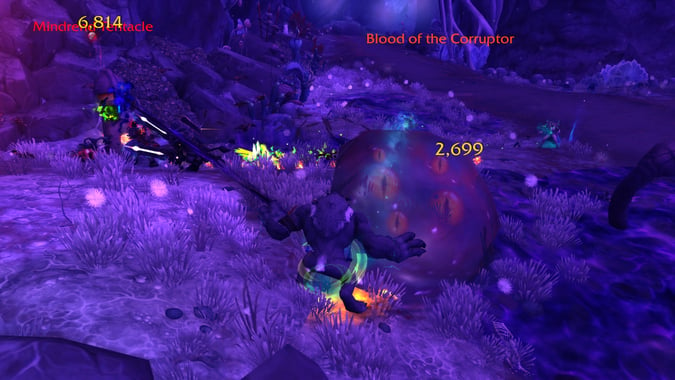 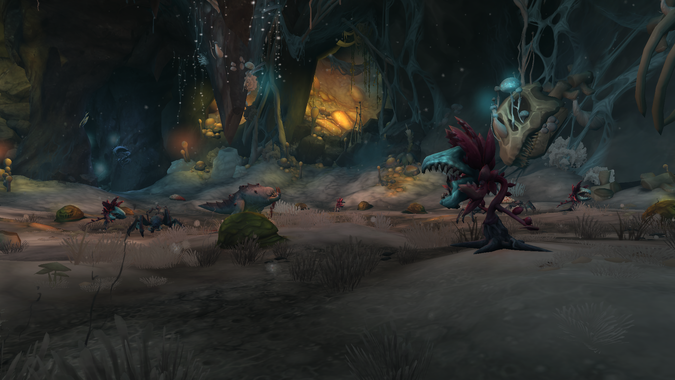 Completing a Mythic plus dungeon on time in World of Warcraft can be difficult: you're fighting some gnarly affixes that can drastically increase the difficulty, taking absurd amounts of incoming damage, and to cap it off you're racing against the clock. 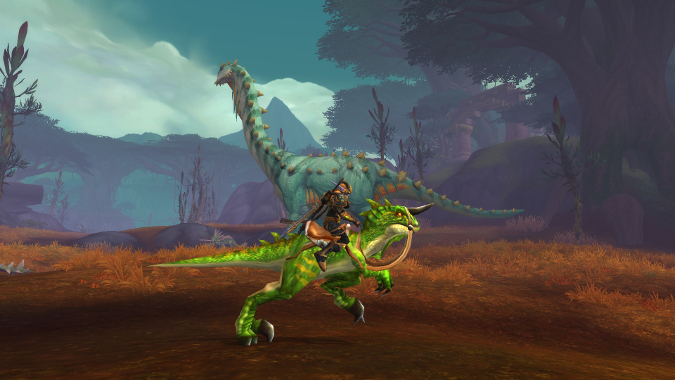 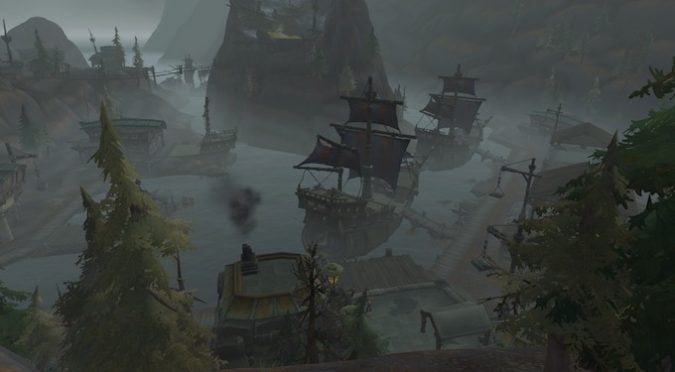 It's true, Mythic dungeons are already open for those who have rushed all the way to level 120 in the last day. 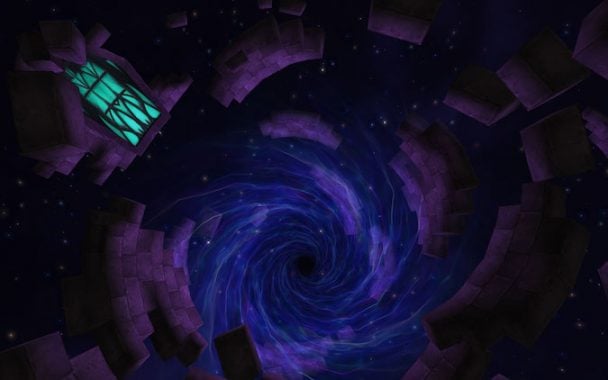 How has your Mythic+ dungeon experience been?

Last week's Mythic+ affixes were Necrotic and Raging, which gave me (a Holy Priest) massive fits.