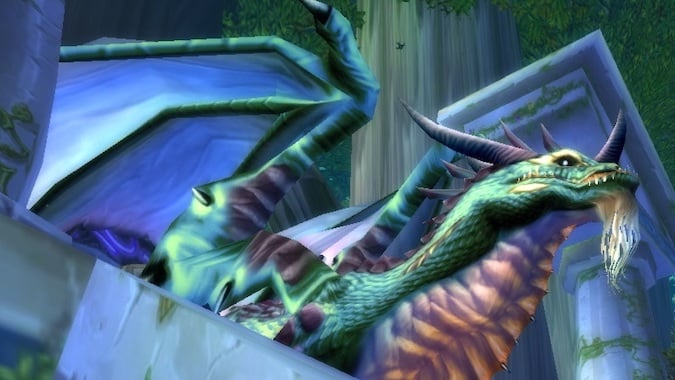 It’s time to find 39 of your friends and head out into the wilds of WoW Classic. The Dragons of Nightmare world bosses are now live, along with Zul’Gurub.

Allow me a brief walk down memory lane here. I was a wee Dwarf — level 30 — questing in Duskwood. I find a road which goes up into an unexplored section of the map. This lead to the Twilight Grove and, what’s this? A dragon. Such a lovely green color! No one from the guild I was in at the time was online so I did what any intrepid adventurer would do — I sent in my bear and took a shot. Ysondre promptly ate me. This is bit one of four “Dragons of Nightmare” you’ll find gracing WoW Classic very soon.

Below is a brief summary of their abilities, where you can find them, and other tidbits to make your encounter with them go more smoothly than mine did. 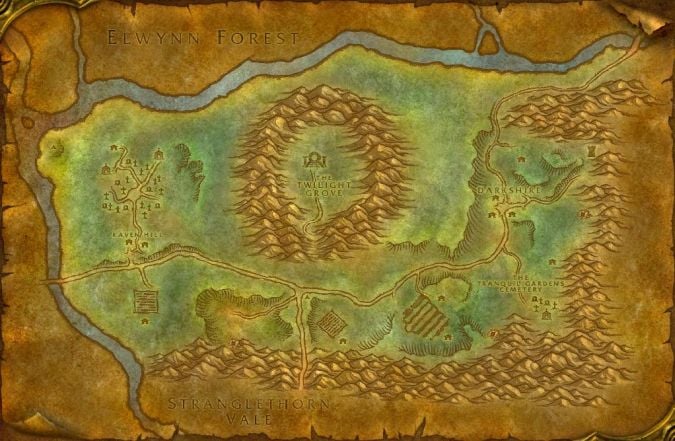 Locations of the dragons

There are four dragons — Ysondre, Taerar, Lethon, and Emeriss — and they randomly spawn in one of four locations; two in Eastern Kingdoms and two in Kalimdor. You’ll need to run to the locations to check for dragons.

Graveyards are relatively close to the dragons so when — yes, when — you die, you can return to combat.

Unless something is changed from when Classic was the game, the dragons will have a random spawn timer. This means it will be very hit and miss whether one is up. Your best bet is to simply go see and then announce it to your guild and in General chat. You’re going to need a lot of folks to bring them down. They share one loot table and this loot is highly prized. I never got the recipe for Flask of Petrification when they were in retail. 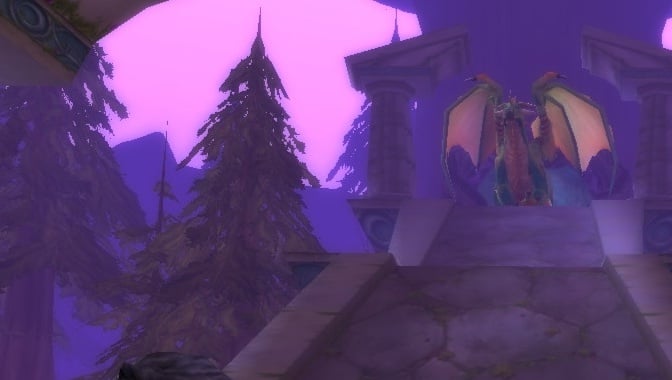 This is Seradane in Hinterlands. All dragons are surrounded by level 55-60 elite dragonkin. There will be casters and Warriors. Some Warriors do a knock-back and a charge. There will also be one named mini-boss before the main dragon. These are, essentially, tank and spanks, but do have standard dragon abilities like a breath weapon and a tail swipe. Pull them away from the main dragon.

All dragons have the following abilities:

Dragons are immune to nature damage, and each dragon has special abilities on top of the above.

Ysondre is considered the easiest of the four to fight. 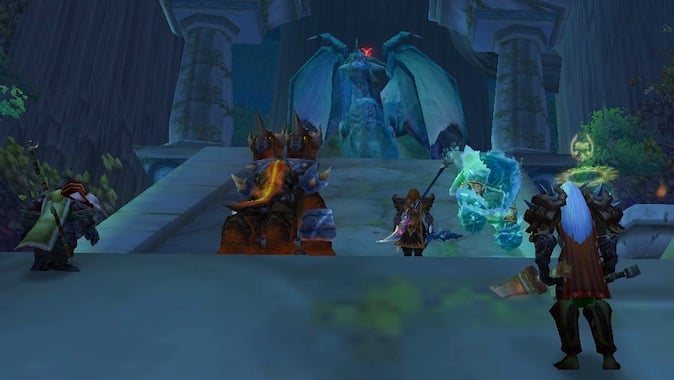 This is in Bough Shadow. 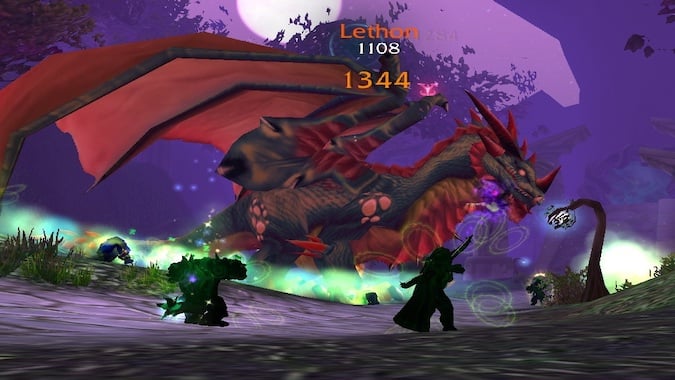 This is in The Twilight Grove. You can see the clouds of Dream Fog surrounding Lethon above. 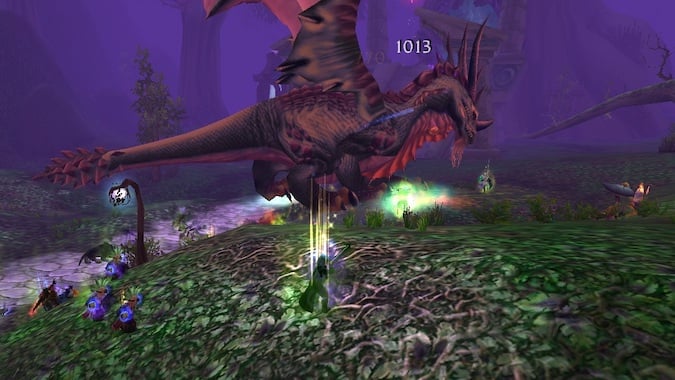 This is also in The Twilight Grove. Emeriss is considered the hardest of the four dragons to kill and with good reason. You can see the Dream Fog in the battle above.

There you go — a brief discussion of the Dragons of Nightmare coming next week. Good luck!