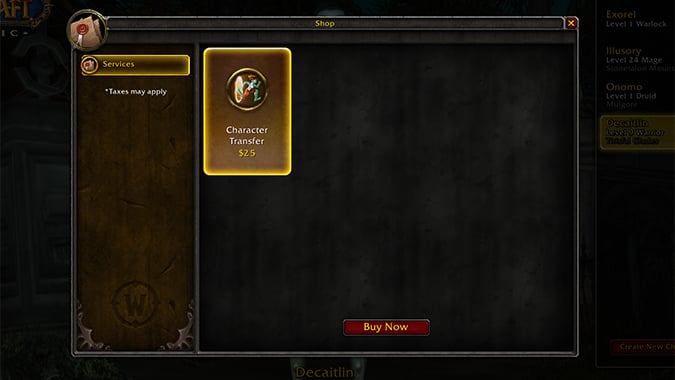 When will WoW Classic Phase 3 be released?

WoW Classic's launch went surprisingly well, after a few mishaps when it came to name reservation and queue times for the popular realms. 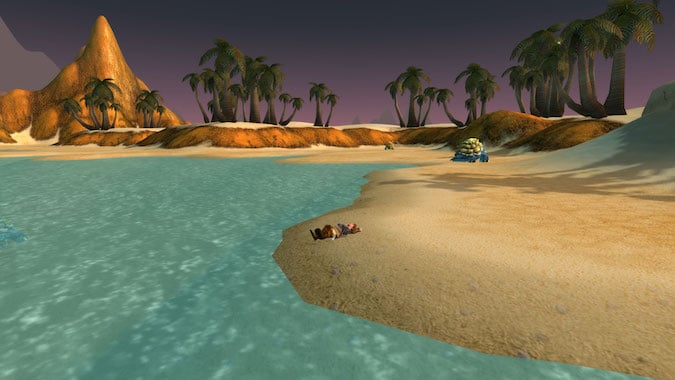 Hidden among all the news about WoW's Shadowlands expansion is a gem for WoW Classic players: Phase 2 will be rolling out on November 12. 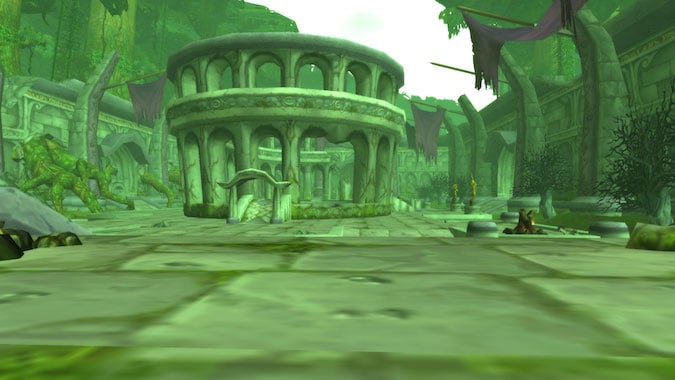 Dire Maul is coming to WoW Classic tomorrow, so here are all the random things you need to do the most popular run through that dungeon -- the Tribute Run. 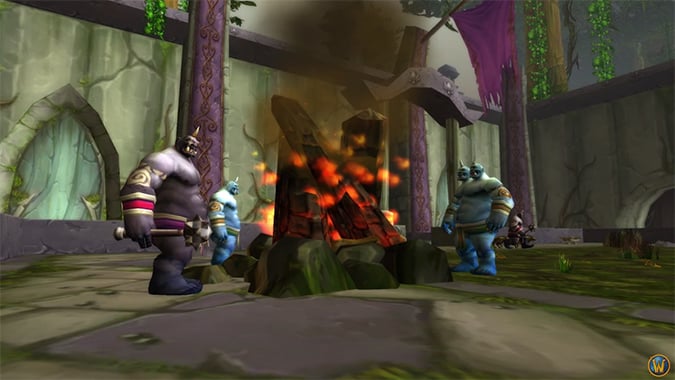 WoW Classic will get its first content update the Dire Maul dungeon next Tuesday, October 15, so get ready for those tribute runs.