How to use the Silas Darkmoon card in Hearthstone 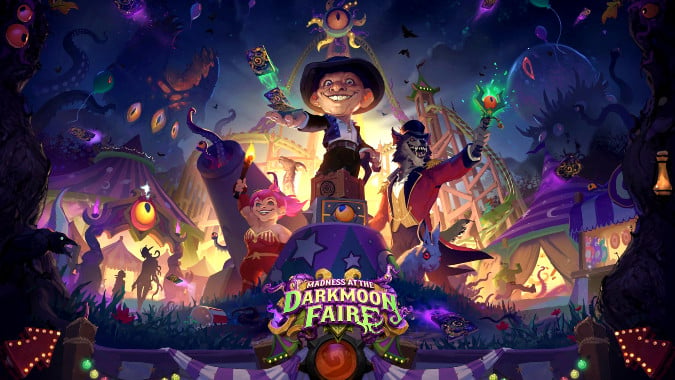 We all got it for free. But how good is it? How can we put it to the best possible use?

I’m talking, of course about Silas Darkmoon, the head honcho of the Darkmoon Faire, and a card that is being given out to all Hearthstone players as a gift since October 22nd. (Didn’t get yours? Simply log into the game!)

Read on to find out just how to use Silas Darkmoon in your Hearthstone deck — and if he’s even worth it as a serious addition, or if he’s just a fun card. Round and round we go! 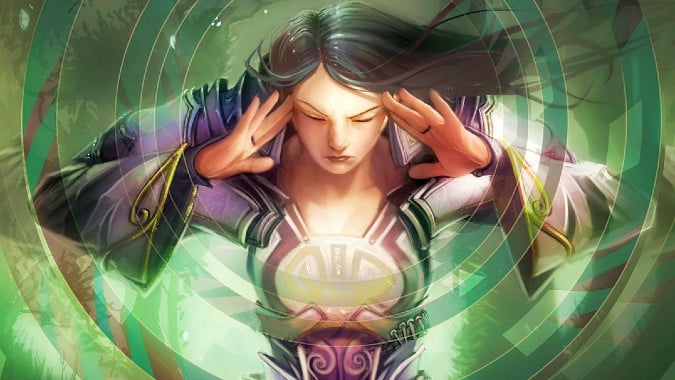 Silas’ main use: mind control or removal for all classes

Silas has a very unique and extremely interesting effect: You choose a direction (left or right) and all minions rotate in that direction — both yours and your opponents’. Which means, if all minions rotate left, your leftmost minion is given away to your opponent — but you get their rightmost minion in return! It’s a double-edged sword. You’re losing a minion, you’re gaining a minion — but you get to determine which is which, for the most part.

It doesn’t take much thought to realize that the best possible strategy with a card like this is using it to give some small minion to your opponent, while getting some big, powerful minion that they control for yourself. And that is, pretty much, the main use of Silas Darkmoon. You want to steal some valuable minion — because it will be useful to you, to remove it from your opponent’s control, or, in an ideal world, for both purposes at once.

A fair warning is in order: If you have no other minions on your board — or if you pick the wrong direction — Silas will give himself away! You don’t want minions to rotate left if Silas is your leftmost minion, for instance.

Silas is a neutral card, and as such, any class can make use of him. But his unique effect lends itself especially well to two classes: Paladin and Shaman. Those classes can use their Hero Powers to instantly generate a “token” — a 1/1 Silver Hand Recruit for Paladin, or a random totem for Shaman. You then summon Silas, while ensuring that this token is given to your opponent, and you get something far more desirable in return.

This card is already seeing some competitive success in Pure Paladin — usually replacing High Abbess Alura. But, of course, it’s not limited to Paladin or to this specific deck. Silas’ effect is strong enough that he might be a worthwhile inclusion on almost any kind of deck, as long as it’s more oriented towards midrange or control. It might be too heavy an inclusion for aggro decks, due to its 7 mana cost — but maybe one can still find it to be a useful tool to remove those pesky taunts from your path. 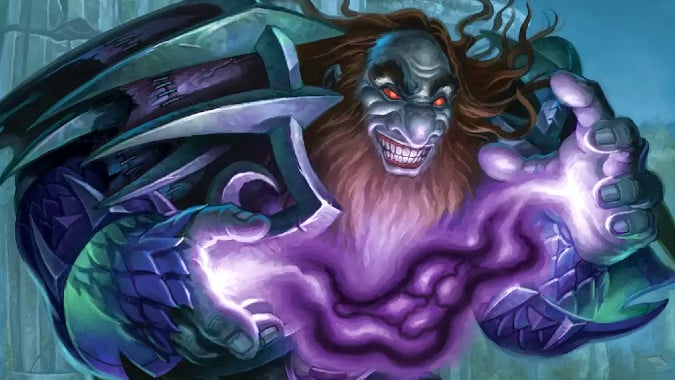 Add minions with detrimental effects to your deck, and give them away!

Now this is also a very interesting approach one can get from Silas — the gift that no one wants to receive! Here are some examples of minions with detrimental effects that you can add to your own deck, to play on the same turn as Silas, ensuring that they end up under your opponent’s control.

There are also some OTK combos with it — that is, combos that try to kill your opponent on a single turn, by playing some very specific combination of cards — but those haven’t been very successful in actual, high-level, competitive play yet. They’re mostly there as amusing plays — thus far, at least. 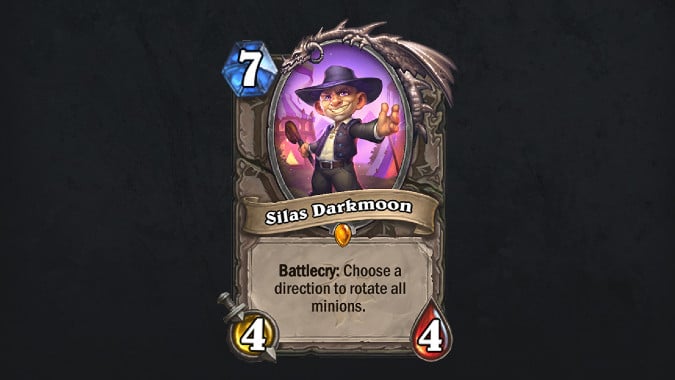 So, how good is Silas Darkmoon?

Overall, Silas is a solid card. It requires some thought to be used, which is a very good thing — you can’t just slap it down without thinking carefully about how it will affect the board. When you manage to use those “difficult” cards with success, you get a lot of satisfaction from it.

And it also allows for some counterplay. If you suspect that your opponent is about to use Silas, you can protect your stronger minions by surrounding them with smaller minions! It’s a card that ensures strategical thinking will occur from both parts. When it comes to design, this is a nearly perfect card, in my view.

So, don’t be afraid to add Silas to your deck! Grab it for free, if you haven’t done so yet, and have fun!

Blizzard Watch is made possible by people like you.
Please consider supporting our Patreon!
Filed Under: Darkmoon-faire, Madness At The Darkmoon Faire, Silas Darkmoon
Advertisement