The Queue: I’ll be in Mercia if you need me 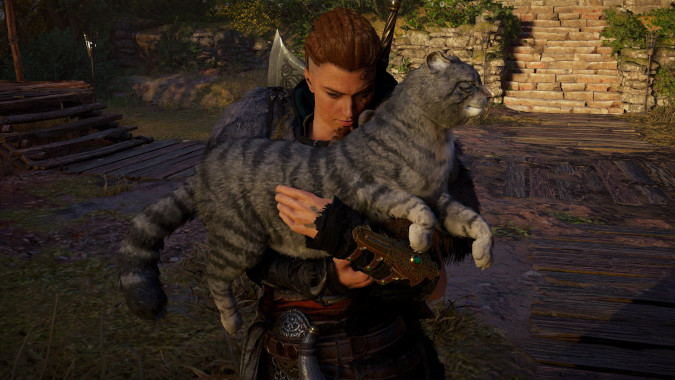 Look, I’m on record as absolutely loving Assassin’s Creed Odyssey and it’s still absolutely one of my favorite games of the past ten years. But time marches onward, and I’m now a Viking dual wielding a Dane Axe and a Doppelhander, so let’s all get on board with the new hotness, shall we? I think we shall. While everyone in Azeroth is dealing with being trolled by zombies 24/7 I’ll be romancing everyone in East Anglia.

This is me saying that Assassin’s Creed Valhalla and lady Eivor have won my heart, by being utterly unafraid to mix shocking violence, completely ludicrous side quests, deliberately upending a lot of tropes, and otherwise doing a great job of playing around with a kind of moral ambiguity I’ve not seen in a long time. This is one of the best RPG’s I’ve ever played.

Anyway, y’all have fun getting turned into monsters by other players. I’m petting a kitty. Let’s Queue this.

ROXXII THE BELOVED WANTS TO KNOW WHAT WE’RE PLAYING 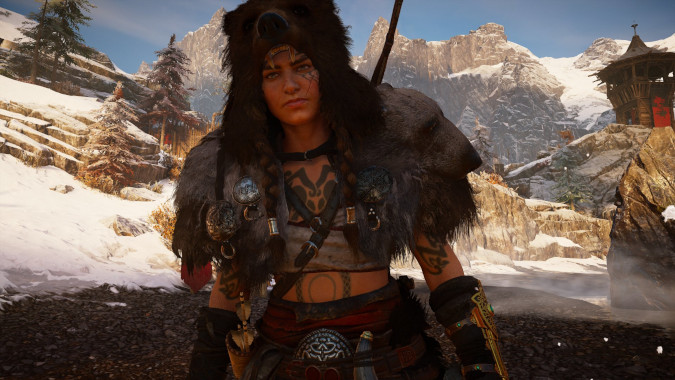 Q4 Either podcast/Maybe even Queue? Do it all! What are your biggest dangling plot threads now that we’re leaving BfA behind? What do you hope we get followup on in the future?

I know for a fact we’re getting follow up on it, and it’s Teldrassil.

Q4tQ: What seems like a baseline ilevel for SL start? I’m gathering all the 100 items, the 115 Nathanos weapons, and whatever 110s I can get from the rares. Is around 100 enough to be getting on with?

I did Bastion at ilevel 73 to start on the Beta and it worked out fine. 100 should absolutely be absolutely doable, you’ll be getting a couple of levels before you start to notice better rewards.

This was a first: Took my DK to Icecrown and stuck around farming rares for an hour, and killing six of them netted me nothing but Scourgestones. So that was annoying. I particularly wanted the 1h sword from Falric, to go with the one I got from Nathanox. (That said, I really hate fighting Falric. That Horrify-on-repeat is extremely annoying.)

Is the Nathanos sword from this week or last week? If you can, run him again this week and you can theoretically get a second 1h, but if that’s not doable I feel you. I farmed like thirty rares over the weekend and couldn’t get a second 2h weapon to save my life.

And frankly, from Nathanos to all of these rares, I’ve hated every single fight. There’s so much crap on the ground I don’t understand how you can melee these fights and not die.

Someone said in general that the spawn rate of the rares is going to ramp up this week until Icecrown is being zerged by a bunch of empowered Wrath bosses… I can get behind this more than I can the zombie invasion in the cities.

I honestly hated the original zombie plague back when Naxxramas 40 came out. I hated it when it came back before Wrath. And I hate it now. Any fun to be had is by embracing your inner jerk and just ruining someone else’s day. Blowing up the flight master. Spreading the plague to lowbies. It’s just awful and I never saw anything positive about it and I hate the fact that it’s come back twice now.

So yes, bring on the constantly respawning wave of Icecrown rares. I would be down for every boss even tangentially related to the Scourge from every dungeon and raid in Wrath just descending on the Argent Tournament in waves. Why not?

WULLO WANTS TO KNOW WHAT’S UP WITH AZERITE?

Will azerite powers go away with the expansion?
I need to know if it’s worth getting the 100/110 stuff from the Icecrown event on alts that have low lvl helm/chest/shoulder pieces. (they have lower main stats than the azerite pieces)

Azerite powers won’t work in Shadowlands content, so while it’s not exactly going away, your Azerite powers won’t do anything for you once you cross over into the Maw. If you’re rocking better Azerite pieces stat wise, you’ll be fine keeping them until gear drops in the next expansion. But if you’re wearing ilevel 60 or lower Azerite pieces, the ilevel 110 pieces from Icecrown rares should be better, and it’ll be a lot better for you once you’re running Shadowlands.

MYTHRIAK HAS A JAILER QUESTION

Q4tQ: Why his name is The Jailer, if he’s the one jailed in the Maw?

Because he’s got one of those jobs where you’re the one doing the thing done to you to everyone else, even if he’s also trying to get out himself. He’s basically cursed to be there, and since he’s there, he’s torturing everyone else.

DIAMONDDUSTVIII IS SHOOTING FOR PATHFINDER

All I’m missing is 1500 rep with Champions of Azeroth and the Tortollans to get Pathfinder 1 and 2 before Shadowlands…I worry that I’ve taken too long of a break now. Really want the birdy mount.

Between now and next week, you should be able to do it. The hard part is going to be Tortollans, because there just aren’t as many WQ for them in any given moment, so keep your eyes out for an Emissary, but even without one you should have it by next Monday.

Okay, that’s the Queue for today. I’ll be in Mercia if you need me. 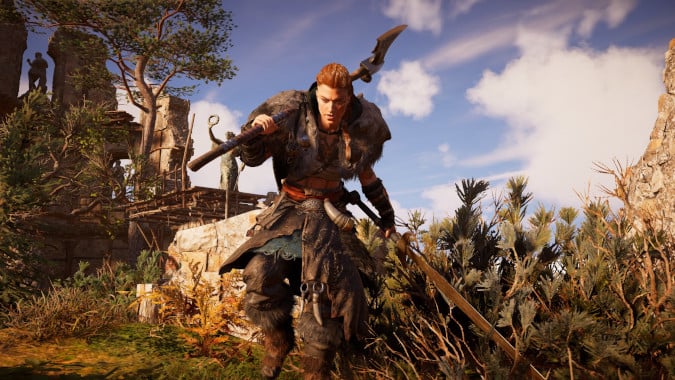 Blizzard Watch is made possible by people like you.
Please consider supporting our Patreon!
Filed Under: Assassins Creed Valhalla
Advertisement