What’s in the Celebration Collection bundle of BlizzCon digital goodies?

The annual celebration of all things Blizzard is obviously going to look a little different this time around. Despite the many adaptations required for Covid-era safety, one thing about the upcoming BlizzCon happily has not changed: the package of in-game goodies and limited time cosmetics.

This year’s Celebration Collection tied to BlizzConline won’t include any content about the event. Since the entire two-day affair will be available online for free, the only items in these bundles are in-game unlocks. There are three tiers of goodies, and every purchase includes a code offering a one-time discount of 15% at the Blizzard Gear Store. I will miss a lot about this digital-only experience, but not standing in the store line for hours.

Even though BlizzConline is now just a few weeks away, there are still some unknowns with the bundles. Here’s the breakdown of what to expect in each tier, and the details yet to be confirmed. 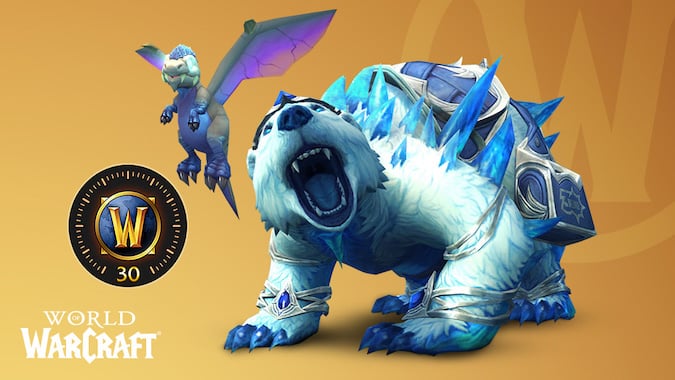 What will you receive at the Essential, Heroic, and Epic bundles?

All three tiers include the items from the Essentials Pack, which costs $19.99, which includes:

Tthe Heroic Pack will cost $39.99. It includes everything from the Essentials tier, along with some flashier cosmetics:

The Epic Pack will run you $59.99. It includes everything above and adds a few final kickers:

You can grab any of these bundles in the Battle.net shop right now, and some of the rewards are already live in game. 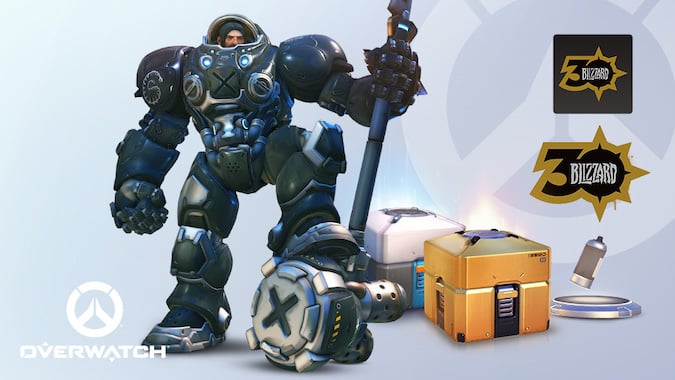 Which bundle is the best deal?

The honest answer is that you know best how to balance your finances and your fandom. But there are some points to keep in mind before you hand over the credit card.

First, we haven’t actually seen some of the items, most notably anything that’s coming for Diablo 3. Blizzard has said that Overwatch and StarCraft unlocks will be in-game by February 18, while the Diablo 3 items will be in-game by February 28. If any of those are your main franchise, then I’d guess you’ll want to nab them no matter what they are. If you’re less attached to any of those games, keep in mind that you’re gambling on how outstanding the goodies will be.

Second, some players may find a platform hurdle to clear. Right now, the unlocks are only for the PC versions of these titles. The blog post outlining the bundles notes that “A version of this bundle is planned for Overwatch and Diablo 3 players on console,” but doesn’t share any specifics about whether the unlocks will be different in content, price, or availability compared with the PC counterparts.

Finally, the WoW unlocks will not be available in World of Warcraft Classic, so think about where you’ll be spending most of your in-game time before purchasing your new furry and scaly friends.

If any of that gives you pause, don’t fret. The Celebration Collection will be available to purchase through September 15, 2021, meaning there’s plenty of time to assess the style points and see all of the new content in-game before you buy. I wouldn’t be surprised if they unveil some of the yet-to-be-released artwork during BlizzConline, which, in case you don’t already have it circled and highlighted on your calendar, is February 19 and 20.