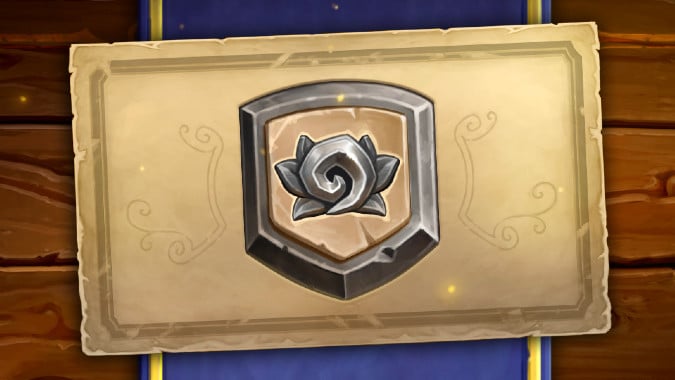 If you were watching a BlizzCon panel for Hearthstone and they were covering today’s news, one of the slides might read as such: “Basic and Classic sets: GONE!” And it’s true: the Hearthstone team is overhauling the game by removing Basic and Classic sets (which are being moved to Wild mode) and adding a brand new Core Set to replace them. This set will consist of a rotating selection of cards (235 initially), and it will be freely available to all players.

Some pro players and analysts of the game (such as Brian Kibler) have been saying for years that an ever-rotating Core set was a better idea for the game than a fixed set of Basic/Classic cards. It looks like Blizzard finally agrees with them, and has found a workable solution by allowing every player to have Core set cards that change automatically each year. This massive change will absolutely redefine Hearthstone for the better in the future, by keeping the game mode always fresher than before while making it simple for new and returning players to keep up with the current meta with easy access to the Core set.

And that isn’t aren’t even all the news: a third Constructed format is being added to the game alongside Standard and Wild, called the Classic format. Do you miss playing Hearthstone the way it was back when it was released in 2014, before even Naxx was out? Soon, you’ll be able to do that.

Read on for a rundown of everything that’s happening to remake Hearthstone. 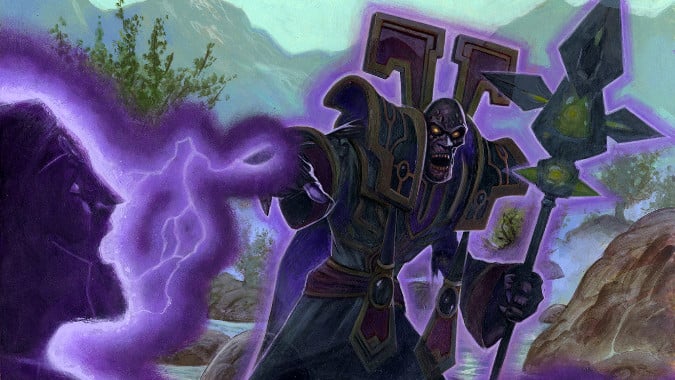 What is the Core set in Hearthstone?

The Core set is:

Most of the cards in the Core set will come from the current Basic and Classic sets, but many of them are also coming from Wild mode and even from the Hall of Fame — like Shadowform, which will be making a comeback in the first Core set. (which is super exciting news for me, since it implies Priest might no longer have such a passive playstyle). Some Core cards will even be brand new.

In whole, the Core set includes:

Some will be part of the new Core set, some will be retired to the new Legacy set. This set which will include all the retired Basic and Classic cards, as well as the cards that had been previously put in the Hall of Fame (like Ragnaros or Sylvanas). The Hall of Fame is gone as well: all of these old cards will be moving to the Legacy set.

These cards will now be playable in Wild mode too. 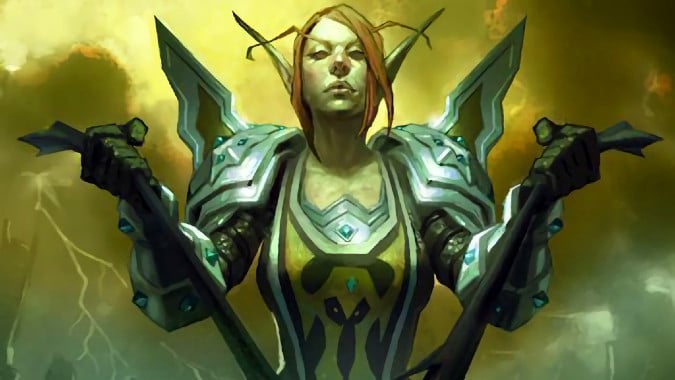 What is the Classic format in Hearthstone?

When Hearthstone launched in 2014, it was a much simpler game. Only 240 cards existed, and the number of crazy synergies and combos was far more limited. Neutral cards like Shattered Sun Cleric and Argent Commander were considered super strong and were staples of almost every deck, since basic, raw stats on cards were far more important than effects to determine the outcome of a match.

If reading that made nostalgia hit you, we have good news. Classic format is a new game mode, completely separate from Standard and Wild. In it, you’re limited to the game’s original 240 cards (which means no Demon Hunters), and any balance changes to those cards will be reverted as well! It’s Warsong Commander’s time to shine once more! Relive the days of Freeze Mage with 8 mana Pyroblast, or Priest with 8 mana Mind Control, or 4 mana Leeroy, or Innervate that gives two mana allowing for those turn 1 Yetis, or… well, we’ll let you guys deliberate on all of that.

Regardless, this is all very exciting. These are, by far, the most extensive changes in Hearthstone since Standard mode was introduced in 2016. Whenever a shake up of this caliber happens, player interest is sure to spike up. This could spell a new era for Hearthstone, with many returning players giving it a try once again. All in all, I read all of those changes as very positive, and I am tremendously excited.

These changes will be rolling out with Hearthstone’s next expansion. Though we don’t know exactly when that will be, more news shouldn’t take too long since Blizzconline is right around the corner (on February 19), and the developers will be talking more about all of this in there. Stay tuned!

Blizzard Watch is made possible by people like you.
Please consider supporting our Patreon!
Filed Under: Classic Format, Core Set
Advertisement