Blizzard looking into faction imbalance in World of Warcraft

One of the notable elements in the World of Warcraft Q&A at BlizzConline was a question addressing faction imbalance in the game. This has been a growing complaint, particularly in the Mythic raiding and high-end M+ community. Simply put: The Horde severely outnumbers the Alliance in this content, to the point of its being a recruitment and retention problem for the latter. If you want to see this in action, look no further than the Hall of Fame (which honors the first 100 guilds of each faction to kill the final boss of a raid tier on Mythic). Horde filled up its 100 slots on February 2.

As of two days ago, Alliance has only reached 45. Ouch. 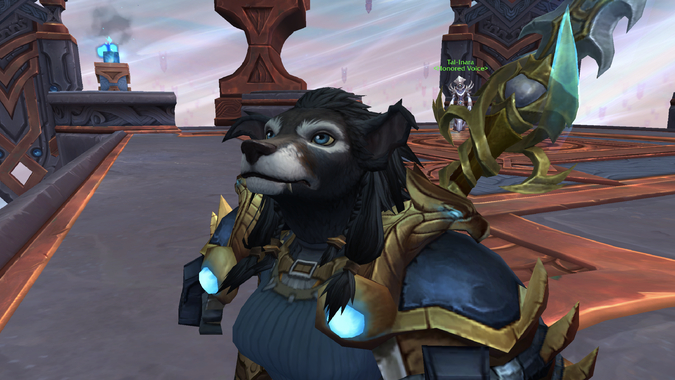 World of Warcraft‘s Game Director, Ion Hazzikostas, offered his own take. As he observes, player populations are actually balanced across most forms of content, so it’s really mythic raiding and M+ that are the issue. However, the Alliance and Horde are “pillars of the WoW franchise” and not something they can dispose of without fundamentally altering the game. Blizzard doesn’t want to lose the sense of faction identity that’s always been central to the Warcraft franchise; he specifically mentioned players coming to BlizzCon and instantly finding like-minded communities among the “For the Horde!” or “For the Alliance!” camps.

To upend that might break something that can’t be easily fixed, especially as racial abilities (arguably the original reason for the disparity) have been balanced without a corresponding effect on the game. If anything, Alliance racials are better for PVE than their Horde counterparts right now, but players haven’t budged (e.g., Shadowmeld is unquestionably the single best racial in the game for M+, but it hasn’t spurred players to faction-transfer in large numbers). Hazzikostas suggests that this may be a social problem ultimately requiring a social solution.

However, he acknowledges that faction imbalance remains an issue. During a later question regarding server populations, he specifically noted that he has co-workers who want to play Alliance for lore or aesthetic reasons, but feel obligated to play Horde because that’s where their friends are already playing. The developers don’t see that as a desirable outcome — and from everything I’ve seen on player communities over the years, players don’t either.

An additional, interesting little note popped up: Blizzard saw more players roll cross-faction characters during Battle for Azeroth than ever before, because players wanted to see both sides of the war campaign and experience the story from both points of view. I was one such player, and wound up leveling and gearing a new Worgen Druid in M+ just because I wanted to see the Jaina storyline. There’s no carrot like that you can offer in, say, Mythic raiding without creating a massive balance issue, but you can spur players to cross factions if you give them something they can’t get on their own.