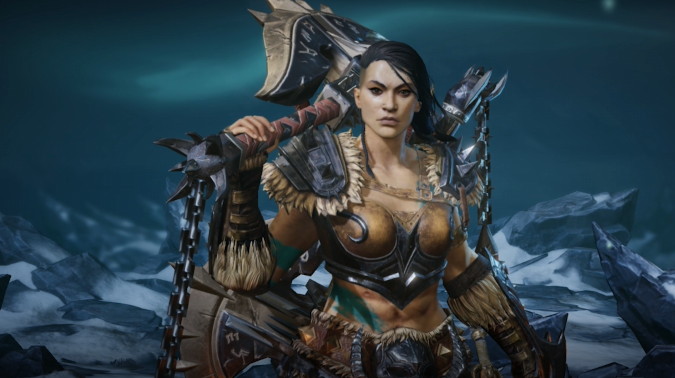 As Activision Blizzard forges ahead with plans for more mobile games, I see a lot of gripes about it in the comments or on social media, and many of those complaints are outdated and inaccurate.

But if you’ve been holding onto your mobile gaming experiences from the 2000s and thinking that the medium has stayed locked in stone since then, you might be surprised at how much has changed. Here are a few of the common complaints I see about mobile games that need to be retired. 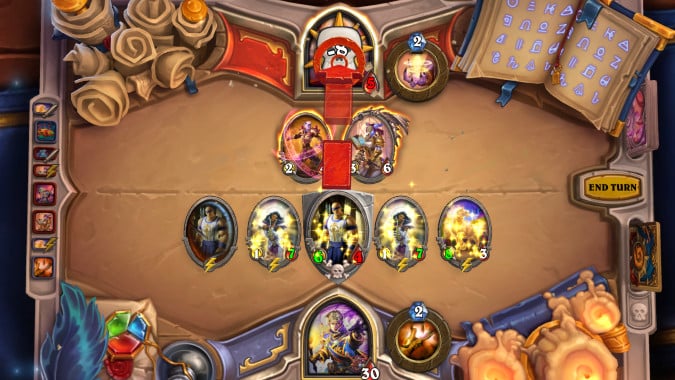 Few things get the gaming world as riled up as those three little words. And yes, there have been some truly terrible implementations of the approach over the years. However, the free-to-play strategy can be implemented in a way that doesn’t gate game content and feels fair to players. And it’s not the only style of payment you’ll find in mobile games.

First up, a lot of the best mobile titles that are free-to-play aren’t asking you to pay for more game time. The suboptimal approach has you pay for lives or to rush elements of the gameplay in order to continue a session — you’ll still find that in some cases. But there has been a shift among developers and studios. Many free games run ads, either as breaks between gameplay or as constant banner ads on the screen. In this case, players can spend a couple bucks to permanently remove advertising. It’s basically an option to make the game buy-to-own.

Second, for those people who refuse to play anything that falls under the free-to-play umbrella, there are also plenty of titles where you pay upfront. These are most commonly games that feature a linear narrative; you play through the game once and that’s it. They usually don’t have regular content updates or daily quests, although of course that’s the sort of thing that varies by title.

Third, mobile gamers in the Apple ecosystem have an option for a subscription approach. With Apple Arcade, players get access to a list of Apple-approved titles covering a wide range of styles for a monthly fee. Microsoft is taking a similar strategy with its Game Pass. Expect to see developers exploring other ways to adopt this subscription style across hardware platforms. 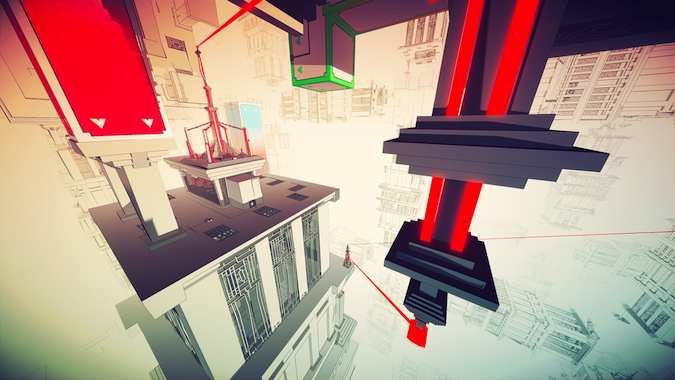 2. Their gameplay is boring

Boring, simple, and casual are some of the critiques I frequently see lobbied at the whole of mobile gaming. There’s a name for the genre of game centered on simple mechanics, and it’s not ‘mobile.’ It’s ‘arcade.’ You can find arcade games on any platform. When they’re made poorly, yes, they are dead boring. When they’re made well, a simple mechanic becomes infinitely replayable, a true test of skill and mastery. To wit: Tetris. Don’t go hating on Tetris.

It’s also sad how ‘casual’ is assumed to mean ‘inferior’ in many gaming circles. Casual can be good. After a difficult, stressful day, I don’t want to be challenged anymore. Sometimes I deal with that by going on a power trip in Diablo. And sometimes I want comfort, whether it’s revisiting episodes of The Simpsons for the thousandth time or zoning out with the pretty colors in Two Dots or rescuing animals in Disco Zoo. Just because I spend less time in those casual spaces doesn’t make them any less valuable or any less excellent at what they do.

Finally, mobile hardware opens up some new gameplay ideas that simply wouldn’t translate to a PC or a console. Whether it’s the swiping in Reigns, the mind-bending text puzzles of Device 6, or the portability of Pokemon Go, designers have come up with ingenious ways to invent new ways of playing games that truly showcase what mobile devices can do.

The mobile games with exciting, innovative, and fun systems are out there. You just need to find them. Which leads us to misconception number three: 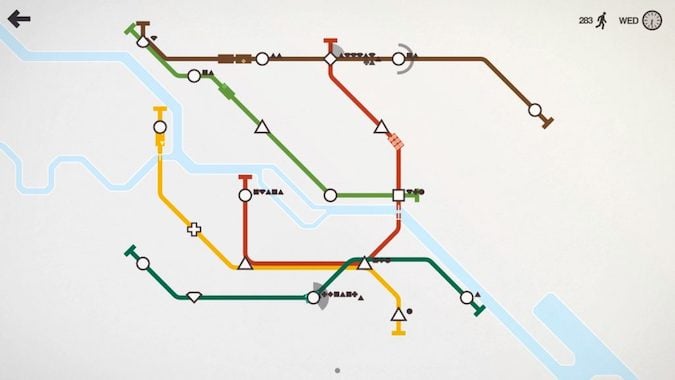 There is just as much garbage on the Steam store as there is on any mobile app storefront. The issue faced by mobile games is the same as it is on other platforms: discovery and curation.

If you don’t have friends or trusted sources who spend a lot of time with mobile gaming, then you probably will struggle to find titles you like — just like if you try to wade into the mess of Steam on your own without recommendations, reviews, or existing history with a franchise. Finding the gems takes time. Just because you haven’t found them yet doesn’t mean they aren’t there waiting to be found. If you need a place to get started, may we suggest the games discussed in this article? 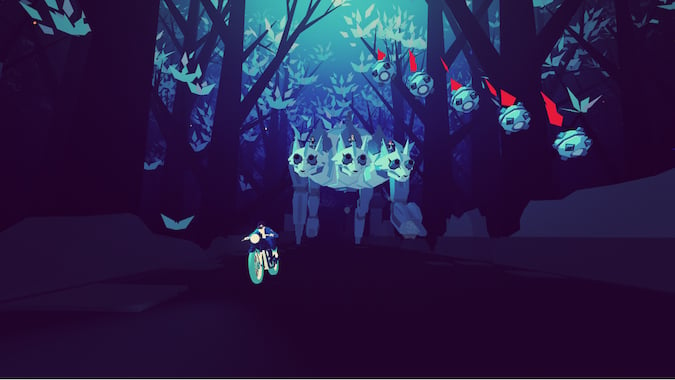 Mobile hardware has made massive leaps in technological achievement. Phones can shoot entire feature films. They have nicer screens than many desktop monitors. And yes, they have learned how to be vastly more precise as game controllers. At this point, just as with any other platform, the precision of a mobile game’s controls are down to the skill of the designers and programmers.

Even the leetest gamer wasn’t amazing the first time they sat down to play. It takes time to learn the tools you use to game. For most people who say touch controls are bad, they simply haven’t put in the time to get comfortable with handling. And, as I said at the start, if you don’t want to invest that time to get good on your phone, then don’t — that’s fine. But don’t assume that just because you can’t play Fortnite or Genshin Impact well on your phone that other people can’t.

This seems like a good place to address ports. Plenty of outstanding mobile games are also available on other platforms. I think those that began on PC are a big source of the “touch controls are bad” complaints. Because if you’ve first been exposed to a title with the comfort of your mouse and keypad, then it makes sense that swapping over to touch controls might be an adjustment. This is also an area where the skill of the programmers makes a huge impact. A bad port will ruin your game experience, whatever hardware it’s running on. And when that involves a move from mouse and keyboard controls to touch controls, it’s a real challenge to ensure that all the intangibles of how a game feels get translated over. It’s the reason why we’re not confident we’ll have a controller option for Diablo Immortal. There’s no switch to flip in-engine that will make a control scheme work well across different hardware. 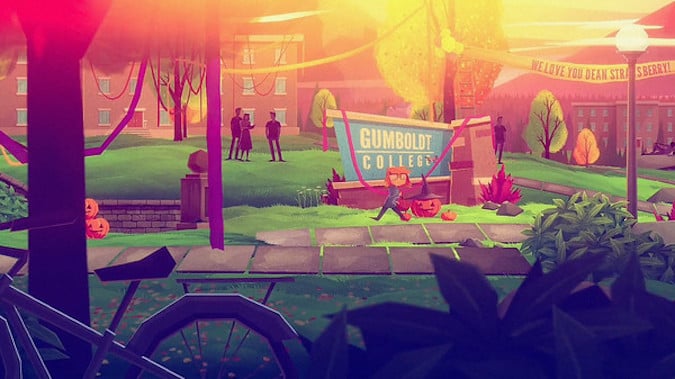 Mobile games have a lot to offer, even if they’re not for you

One of the takeaways I hope you’ll get from this is that it takes skill to create a good video game, no matter what platform it’s on. The sheer size of the industry for video game development is a sign of how many different people are gaming and the range of experiences they want out of gaming. Mobile done well can offer a lot of experiences that people enjoy: immersive or short, intense or silly, challenging or casual.

It’ll be fascinating to see what paths Blizzard continues to walk in that space.

Blizzard Watch is made possible by people like you.
Please consider supporting our Patreon!
Filed Under: Mobile Games
Advertisement