What makes a good single-player experience? 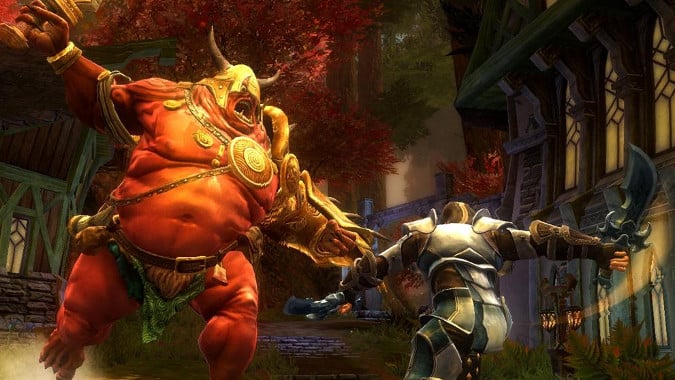 I’m not limiting this one to single-player games, because quite a few people play MMOs more or less as solo players. So what makes a game fun to play by yourself? Using Diablo 3 as one example, I enjoy the multiplayer and often play grouped with at least one other player, but what makes it a fun single player experience for me is the replayability of it — I can do Adventure Mode and just run bounties, I can hit up Greater Nephalem Rifts, I can go and hit up a Season and do Story Mode again and all are viable ways to play that grant comparable rewards.

WoW is a fairly middling game if you play it solo. It has been better for the solo player in previous expansions — Legion had a ton of story for different classes making alt leveling worthwhile, and Battle for Azeroth provided fairly solid gear rewards for a solo player without all the grinding that Shadowlands introduced. Quite frankly, I’ve played MMOs that were significantly better solo experiences, like Star Wars: The Old Republic. WoW Classic is actually significantly worse as a single-player game, which makes sense — it’s not intended to be one.

As for actual single-player games it really varies. Kingdoms of Amalur: Reckoning was one of my favorites, and what it did that I really enjoyed was that it provided hours and hours of exploration, a solid crafting system, some really good loot that didn’t require any help to get, and a generally engrossing world that would reward you for making the effort. Other games where I got a similar feel included the various Bethesda Fallout games (not counting 76, which doesn’t really do as good a job as a single-player game), the modern Assassin’s Creed games with their RPG elements, and more recently Cyberpunk 2077 — but what I enjoy in those games might be a big turn off for you. Some people want their single player experiences to be short and self contained, not sprawling and near endless.

So now we turn back to you — what makes a game satisfying as a single player experience?

Blizzard Watch is made possible by people like you.
Please consider supporting our Patreon!
Filed Under: Diablo-3, Single-player
Advertisement