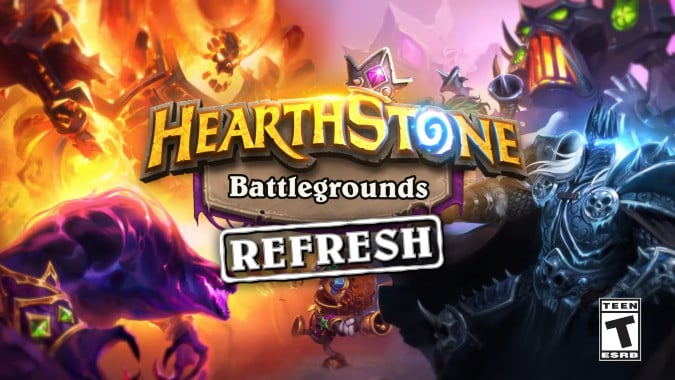 Huge changes are on the horizon for Hearthstone Battlegrounds! An update is coming tomorrow, bringing the biggest shakeup the game mode has ever seen — and it’ll finally come out of beta. Probably.

This is much more significant than the usual changes we see with Battlegrounds updates. Yes, we’re getting new Heroes — two of them — but this time we’re seeing a brand-new keyword, changes to turn length and the addition of a damage cap, and what is certainly the most significant change to the minion roster in the history of the mode. 37 minions have been removed, one has been nerfed, and 37 others have been added!

It’s no longer going to be the same old Hearthstone Battlegrounds you’re familiar with: it’s time for a Refresh! 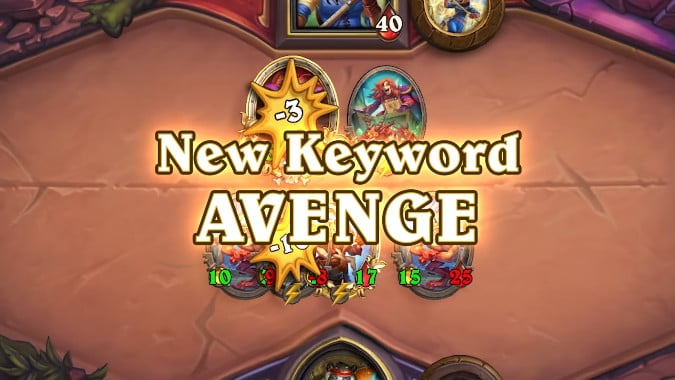 A new keyword has been added to Battlegrounds, called Avenge. It’s similar to Deathrattle, except the effect happens after a certain amount of friendly minions die. So the minion with Avenge will likely be placed in a board position that lets it survive for as long as possible in order to successfully activate its effect, adding some basic positional strategy to them.

There is now a damage cap of 15, until the first player dies — for player damage, at the end of combat; not minion damage during combat. What that means is: no player can be hit for more than 15 damage until someone leaves the game, by death or disconnection — at which point the cap is lifted. As a result, it should be slightly harder for players with a very strong start to snowball out of reach from their opponents, or for someone with a very weak start to take so much damage that they can’t realistically compete anymore.

Turns 3 to 9 are having their lengths increased by 5 seconds. Since most tribes are being heavily changed (more on that below), with several minions removed and several other brand-new minions added, Blizzard surely wants players to have a little more time to think about what to do with their warband, with so many new options.

Those are the more noteworthy changes, but there are a few smaller ones as well: 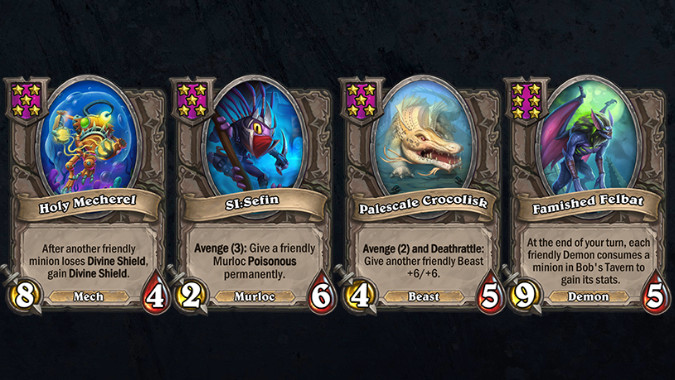 Many changes are coming to minion tribes, making them more thematic

The main takeaway from this update is that each tribe has been slightly redesigned to be more centered around its main theme. That means that some minions that didn’t fit too well with their intended theme have been replaced with brand-new minions that are more in line with what Blizzard wants that tribe to be all about.

There are way too many minion changes to list them all here (read the official blog to see them all!), so we’re going to talk about what seems to be the direction that every tribe is going to have, moving forward.

Expect games with more tribes and less neutral comps in the future. But also expect certain tribes to no longer be as hard-countered by others as before, perhaps: since Poisonous murlocs, in particular, will probably be a little harder to get, games could be less likely to deviate into “shields beat poison, poison beats big minions” than before. Time will tell! 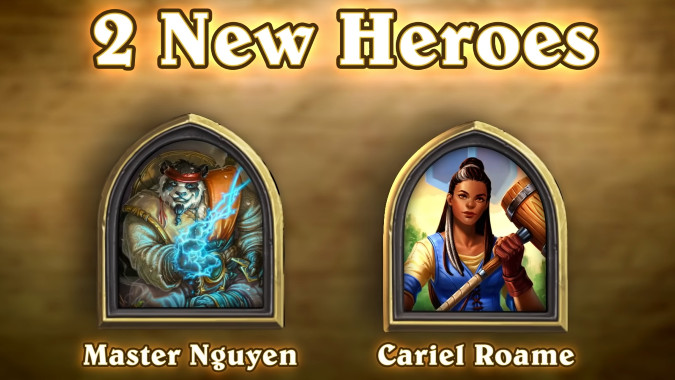 Master Nguyen and Cariel Roame are joining the Battlegrounds!

This power seems so incredibly random. Many Hero Powers require you to invest into them for the whole game, so those are likely to be weak options for Nguyen, since you’ll only have access to them for a turn. Other Hero Powers require you to build your warband with them in mind, since they only buff certain specific types of minions, or only buff minions under certain conditions (i.e., tokens for Greybough). So… I don’t know if this hero will be very powerful. I’m not too confident on this one, to be frank.

Cariel seems strong. Once she gets to Tier 5, she distributes a total of +5/+5 worth of buffs for a single gold every turn. That is weaker than, say, Ragnaros or C’Thun; but those two heroes pay hefty costs in the early game in order to reap the benefits later on. Cariel, on the other hand, gets to reap a weaker version of the buffs since the beginning, which can allow her warband to steamroll into high power levels pretty early on, assuming things go well.

There is a lot to digest here! You can read all the more detailed info on the official blog. As for testing out all of those changes, you don’t have to wait too long at all, since it will all go live tomorrow!

Blizzard Watch is made possible by people like you.
Please consider supporting our Patreon!
Filed Under: Battlegrounds, Hearthstone Battlegrounds, Refresh
Advertisement