28 expansions later, EverQuest is still kicking, and that has implications for all MMOs 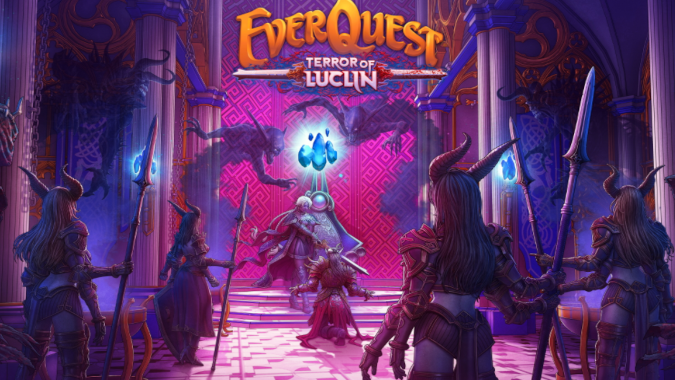 Terror of Luclin, the 28th expansion for EverQuest, is coming out in December. Yes, that’s right. EverQuest, the MMO that launched in 1999 and was for several years the biggest MMO in the world, is still kicking. It’s changed hands from Sony to Daybreak Games, which then restructured and put Darkpaw Games in charge of the MMO. It’s survived the death of one of its visionaries, the aforementioned corporate restructuring, and other MMO’s coming along and eclipsing it in the public eye, and it’s kept on putting out content year after year, expansion after expansion, for 21 years and counting. In that time, it’s managed a scorching pace on expansions — 28 expansions in 21 years is 1.3 expansions a year.

To put that into perspective, World of Warcraft has had eight expansions in 17 years, which isn’t even an expansion every two years.

Heck, even EverQuest 2 is still out there trucking along, and releasing its 18th expansion in December.

With these elder MMOs continuing to thrive with new content and expansions… just what is the lifespan of an MMO? 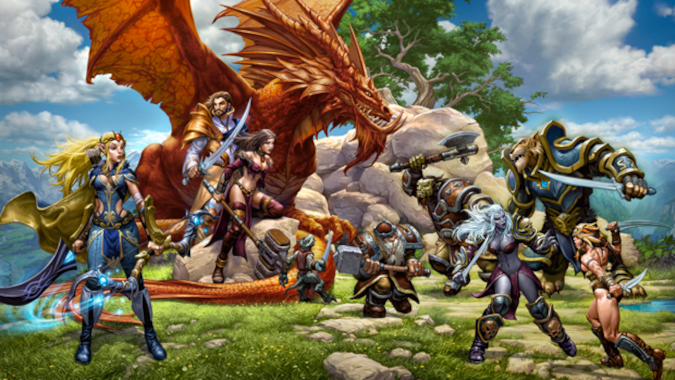 There are several lessons we can learn from all of this. One of them is that MMOs don’t have to be the biggest of their genre to be profitable. Daybreak Games has three long-running MMOs under its wings, four if you count EQ2 as a separate MMO (which you should) — besides the two EQ games, they also have DC Universe Online under Dimensional Ink Games and Planetside 2 under Rogue Planet.

I bring this up because there’s a lot of debate about which MMO is bigger right now, WoW or Final Fantasy 14, and I’m here to say it really doesn’t matter. Both of those MMOs are profitable, and while in the past profitable MMOs have been canceled abruptly — I’m looking at you, NCSoft, and the way you killed Carbine and Paragon, depriving us of more WildStar and City of Heroes — it’s clear that the longevity of EverQuest means that an MMO can hang on for a long time with a loyal core of players. 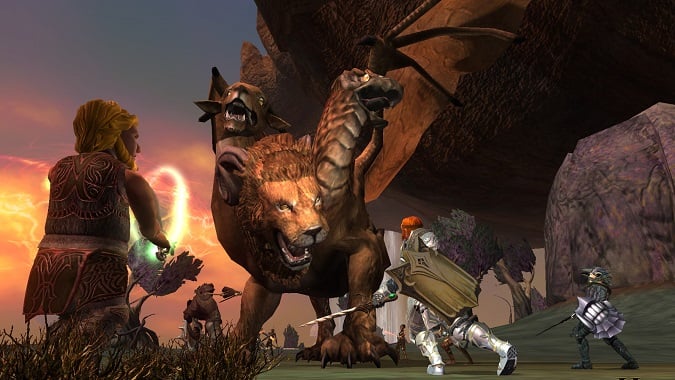 I think the durability of EverQuest owes a lot to its relatively fast development time on expansions. Both EQ and EQ2 have dropped a lot of them: EQ at 28 and EQ2 at 18 as of this writing, plus Adventure Packs that remind me of Diablo 3‘s Rise of the Necromancer pack. There’s a lot of content for these games. While I don’t expect Blizzard to ever match that pace, the fact is, we’re looking at a 2022 without any sign of an expansion for WoW, and that’s always been a problem for the game. I’m not saying Blizzard needs to produce an expansion every year (or faster than that — like I said, EQ has put out an average of 1.3 expansions a year) but there definitely needs to be a quicker turnaround than eight expansions in seventeen years indicates.

The real lesson of EverQuest is this: that name isn’t a joke. An MMO can keep going almost indefinitely. These games can still make a profit without being the biggest game in the world and fan engagement is worth a lot.

And there’s one thing WoW hasn’t quite picked up on yet: you can go back to the same place in a new expansion.  You think all 28 of those expansions went to new continents, new worlds, or their moons? No, and even the latest expansion is taking players back to Luclin, which was the setting for the game’s third expansion from 2001. Many of these expansions have returned to places that players explored before, because that’s great, and I think it’s something World of Warcraft could absolutely profit from. We could go back to Outland or Northrend or Pandaria or even the original Kalimdor and the Eastern Kingdoms, and set up new quests and storylines exploring those zones and how they’ve changed.

EverQuest‘s survival really heartens me. It shows that these games really can go on for a long time, and perhaps WoW will as well.